MechWarrior 5 is coming to PS4 and PS5 later this month

MechWarrior 5 is coming to PS4 and PS5 later this month​ 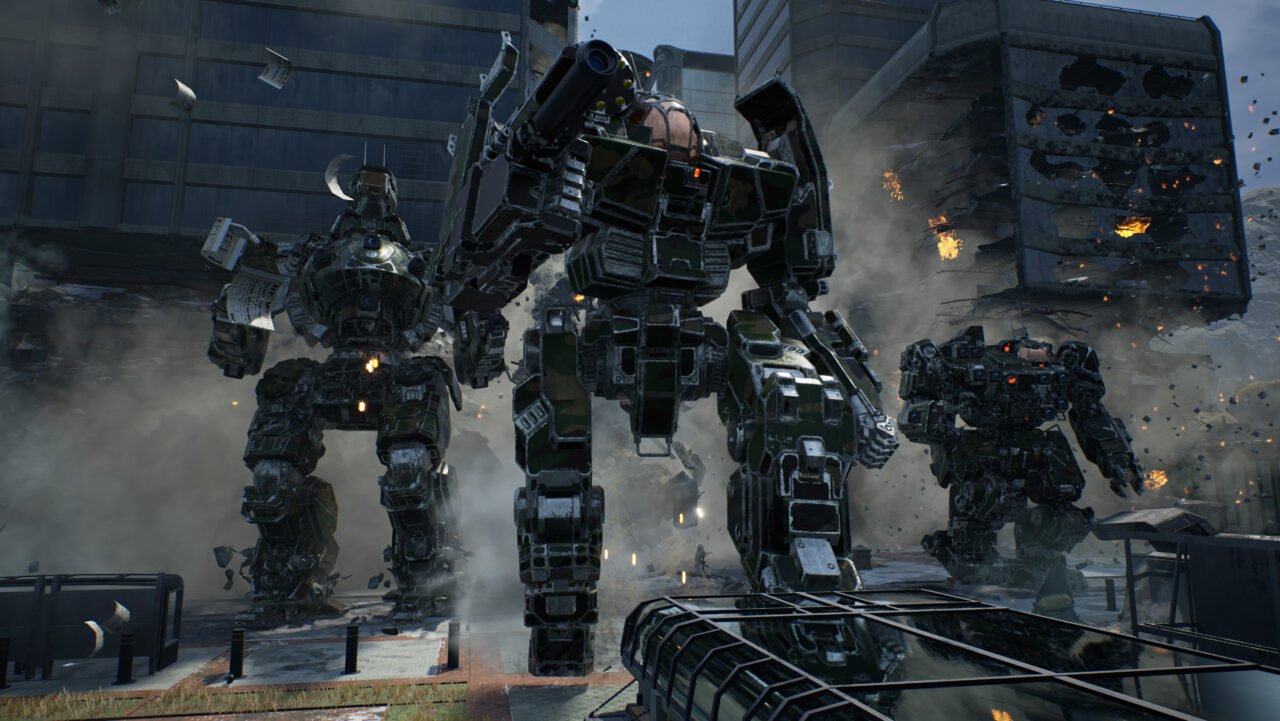 BattleTech has announced that MechWarrior 5: Mercenaries will be coming to PS4 and PS5 later this month.

The Piranha Games developed sequel, which was released on PC in 2019 and Xbox earlier this year, is coming to Sony‘s consoles on September 23, along with its Heroes of the Inner Sphere DLC.

The announcement was made on the official PlayStation Blog, in a post written by Piranha’s senior community manager Daeron Katz.

“The dev team at Piranha Games is already super excited about how MechWarrior 5: Mercenaries is shaping up for its PlayStation debut,” Katz said.

“The base game benefits from over a year’s worth of additional development work and comes stacked with tons of gameplay, systems, and quality of life improvements – many of which are based directly on fan feedback.”

The PlayStation 5 version of the game will support adaptive triggers and advanced haptic feedback via the DualSense controller.

It will also include a number of new gameplay features, including the ability to switch between any of their AI Lance BattleMechs during a mission.

“For the initial release, manual control was limited to the player’s main BattleMech,” Katz explained. “This seemingly small update makes a huge impact, allowing players to instantly bounce between all their friendly BattleMechs, with full control over movements and attacks, at any time.”

MechWarrior 5 was originally released in 2019, where it was an Epic Store exclusive. The game was eventually released on Steam in May 2021, alongside Xbox Series X/S and Xbox One versions.

The Xbox and PC versions are currently available on Xbox Game Pass Ultimate.

Until I hear they fixed the weird enemy spawning I'm going to assume the game is still a mess.
M

They played themselves with EGS exclusivity - now everyone knows game is junk not worth playing.

I hope they bring the mech switching feature to the PC and Xbox versions. That's an important gameplay modification.
You must log in or register to reply here.