Couldn´t find a thread about this... so lock if old..

A page where you can celebrate the 25th. anniversary by drawing fan art.. with the same tools as Yoji Shinkawa uses.. You can even win some MGS stuff.

Here is the press release:

KONAMI has created a unique Digital Drawing Board at http://artstudio.metalgearsolid.com/ which can be viewed online and shared via social networking sites. This innovative METAL GEAR ART STUDIO allows fans to create artwork inspired by the series on an online canvas, and will be the ultimate in fan art from users across the globe.

The Board will launch on the 18th February, and allows users access to the same tools that Yoji Shinkawa favours, in the creation of his stunning illustrations. A complete set of digital brushes, pens and pencils can be used online, as can rulers, masking tape and various inks. Users log in to the METAL GEAR ART STUDIO via their Facebook or Twitter accounts and draw in real-time. Visitors can watch new items being added in real-time, or replay completed artwork to see how it was produced, they can also message artists whilst they are drawing and vote for or Like their favourite pieces  with Shinkawa selecting the best every three weeks for exclusive prizes.

Yoji Shinkawa himself will be producing the first image to adorn the METAL GEAR ART STUDIO, and. A series of Guest artists have also been invited to participate, and will be revealed at a later date.

There will be a competition for the week of February 18th  24th to create the best Raiden image, in honour of the release of the eagerly-awaited METAL GEAR RISING: REVENGEANCE for PlayStation®3 and Xbox 360®.

Following that, there will be different competition themes that will change after three weeks:

Some day I hope kojipro will allow fans to deliver their own conceptual designs for characters and bosses instead of tired fanart.

Kojima's choice in creations are beyond an understanding insanity now.
S

YEAR OF THE SNAKE!
H

Yoji´s own picture is nice.. 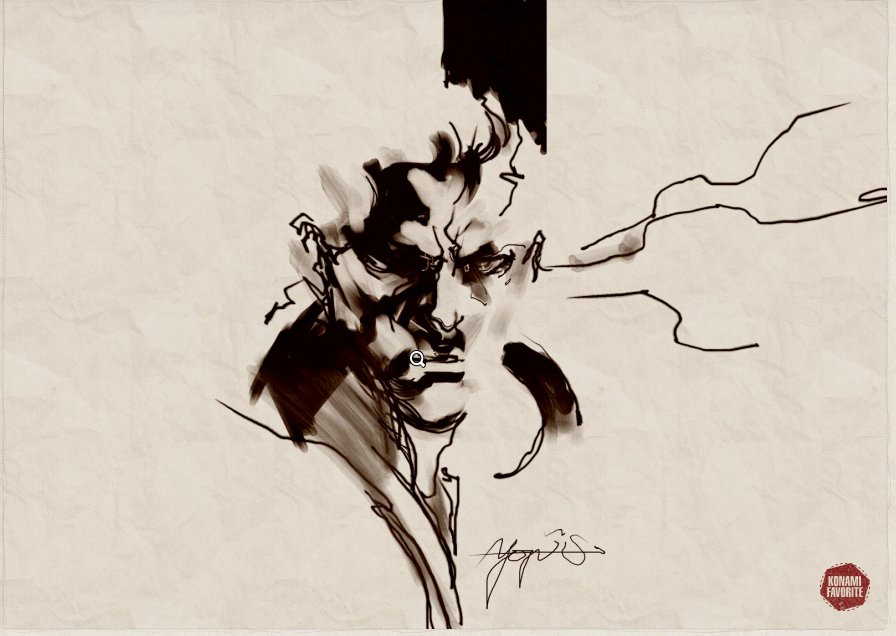 you can see him painting it here..
http://artstudio.metalgearsolid.com/#/drawing/6589
T

I really like MGS Art, I've been thinking of getting 3 prints from MS2, 3 and PW and then frame them.
B

I wonder how does one queue here, since only 4 people can draw at a time.

I tried to do a quick one, but i was locked to use the horizontal canvas. Will try later if the page is less bugged

Kinda sucks that you can't see the process because it glitches to someone elses work.
B

Kinda bumping this for artgaf, if they didn't know yet.

It's kinda simple yet cool. 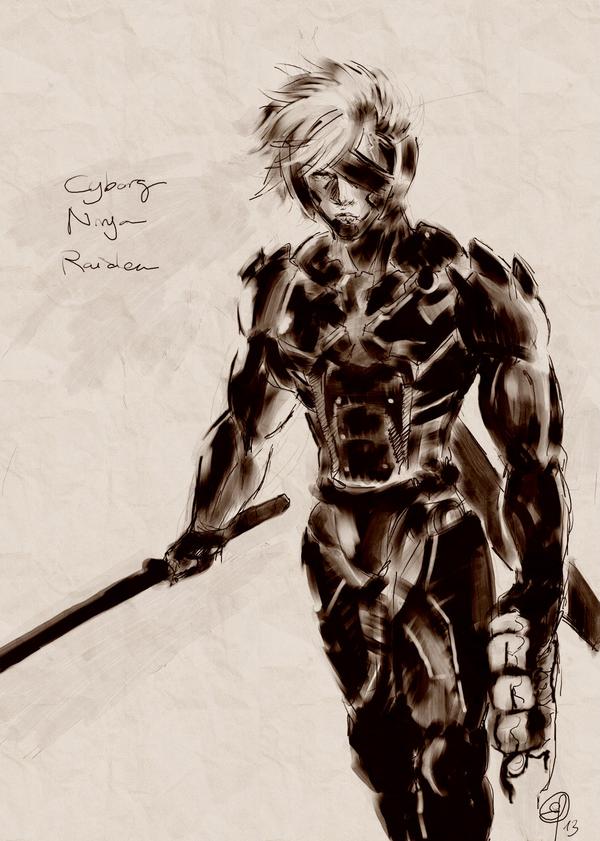 I tried to keep the concept art style, since that's the purpose of giving us the tools.
R

blitzcloud said:
Kinda bumping this for artgaf, if they didn't know yet.

It's kinda simple yet cool.

This looks awesome. I look forward to seeing more out of this.
F

This is amazing
P

Pretty bugged for me .... sometimes freezes at loading, when I enter I can't click on "start drawing" ....

Loks very interesting, but I could not even doodle anything =(
B

Platy said:
Pretty bugged for me .... sometimes freezes at loading, when I enter I can't click on "start drawing" ....

Loks very interesting, but I could not even doodle anything =(
Click to expand...

It's veeery bugged. Like, 20 people drawing on the same space because somehow they broke the flash interaction lol. Anyways, it was a bad idea to only give 4 canvas for painting.

whoo thanks for the heads up on this. will try out!

This one caught my eye. Amazing.

my drawings are shit
You must log in or register to reply here.