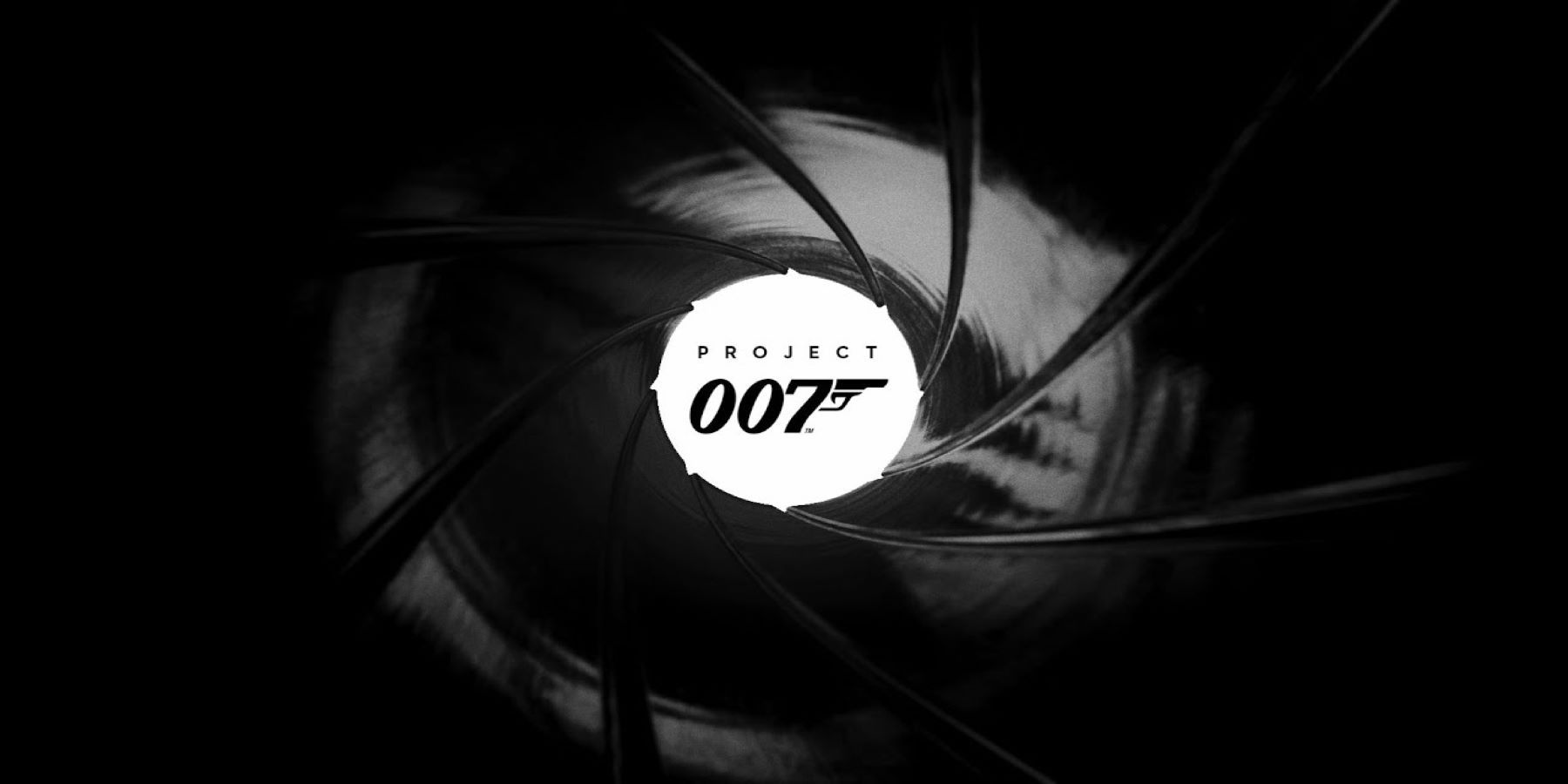 MGM is looking to expand into the realm of video games, releasing more titles based off the company's most successful film IPs.

MGM is currently in a period of transition, slowly being integrated into the ever expanding bundle of properties that is Amazon. As such, just like the company that is now its owner, MGM is looking to expand into new avenues, taking its film IPs in new and lucrative directions. One of those directions, as it turns out, is into the hands of gamers.

MGM wants to expand its IPs into video games, creating a series of new games based off its most popular titles. The company is already in the process of doing this, but is looking to hire a new interactive games director to kickstart the process. This person will be in charge of managing a stable of interactive games which MGM is already looking to create. Most prominently, IO Interactive is working on its Project 007, but other IPs are making their way into the gaming space as well.

While standalone AAA titles are certainly the goal of any company looking to move into video games, it is not MGM's only target when it comes to their IPs. Mobile games are also planned, which sounds like it could be a match made in heaven or hell, depending on how it's handled. The director will be in charge of finding developers for these projects. They will also cover commercial agreements covering things like the integration of MGM characters into other properties, with Robocop in Mortal Kombat 11 being a prime example of the goal.
Reactions: EDMIX
You must log in or register to reply here.