Analyst estimates have consistently put Microsoft in third place behind Sony and Nintendo, and now documents (Word doc) submitted to Brazil’s national competition regulator (spotted by Game Luster) finally shed some light on how the Xbox One generation went.

“Sony has surpassed Microsoft in terms of console sales and installed base, having sold more than twice as many Xbox in the last generation,” admits Microsoft, as translated from Portuguese.
Click to expand...

People can find 20 year old threads but not a day old thread about the same topic.

The_Mike said:
People can find 20 year old threads but not a day old thread about the same topic.
Click to expand...

It's the thrill of posting.

Well of course, this absolute legend gave everything he had to sell as much PS4's as possible 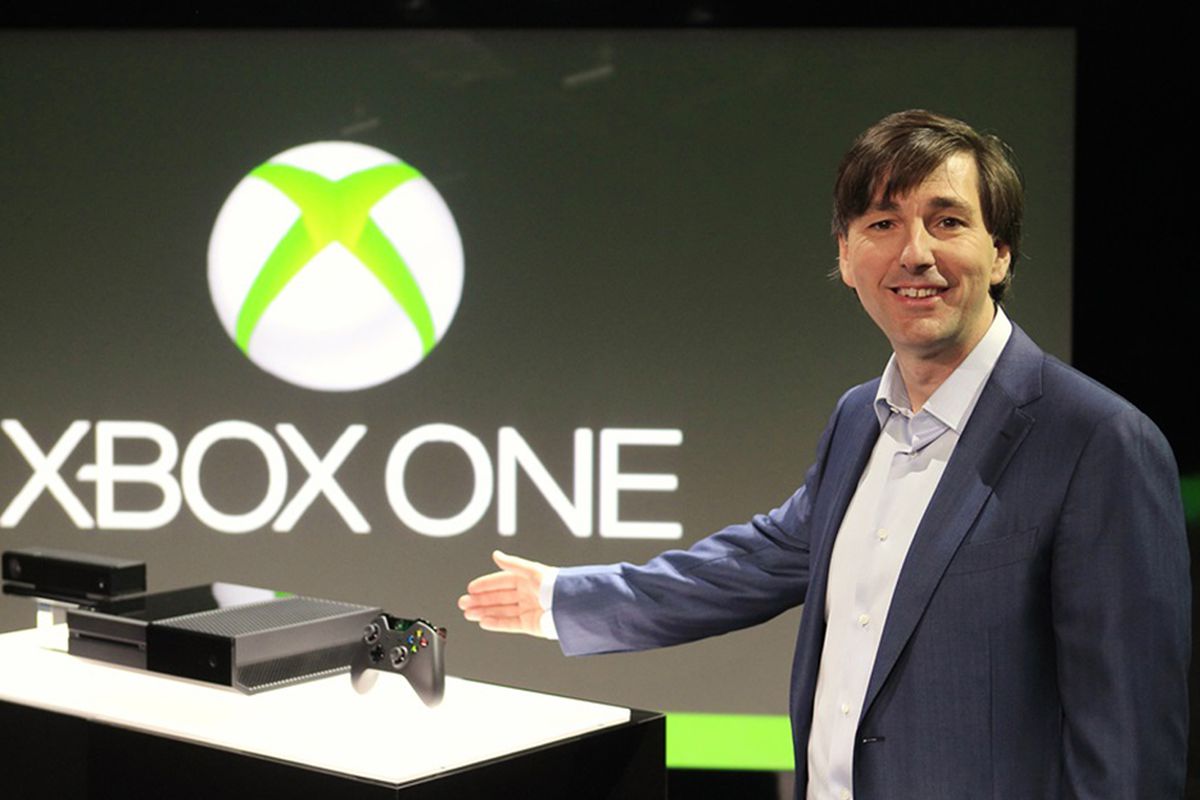 FergusFrost replied
Aug 20, 2022
[The Verge] Microsoft will keep Call of Duty on PlayStation for ‘several more years’ beyond existing deal

Eddie-Griffin replied
Sep 12, 2022
The Nintendo Switch has finally outsold the Xbox One in the UK after over 5 years. Next Target is the PS3.