MMA |OT3| When you lose you're a can, when you win you're unstoppable.

Do you not read this thread! He posted here! Ask him yourself!
T 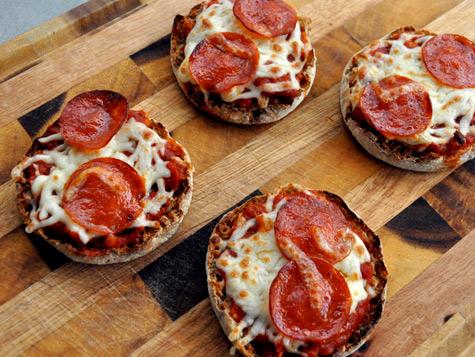 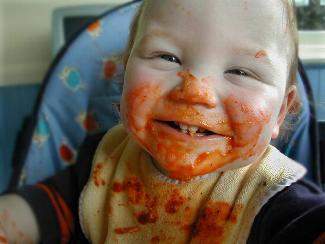 He looks like an extra from Boiler Room* here.


Can Crusher said:
I can finally bang.
Click to expand...

Rebney vehemently disagrees. In fact, he told MMA Fighting in a Monday interview, Bellator's matching offer was literally a mirror image of the contract the UFC offered Alvarez.

Then how can it be that such a discrepancy between the two sides would arise? As far as Rebney can tell, Alvarez's issue comes from the projected dollar figures he could earn from the UFC's pay-per-view bonus structure.

"Could" is the operative word there, as according to Rebney, that pay-per-view money in the UFC offer to Alvarez is nothing more than a hypothetical.

Despite that, Rebney said that Alvarez's pay-per-view stake was matched anyway, under the belief that Bellator could move into the pay-per-view market with the right fight, for example, a rematch of the notable 2011 bout between Alvarez and Michael Chandler.

The main bullet points of the 40-page UFC offer to Alvarez was a $250,000 signing bonus and a $70,000 fight purse with a $70,000 win bonus for his first fight, with salaries escalating over the life of the deal. The contract was to cover a span of 40 months or eight fights, whichever occurred earlier.
Click to expand...

I think Eddie has an argument here. There's no way he'll make the same money he does in Bellator with a PPV cut and sponsors. Rebney saying they might move to PPV is a joke. If they win the case because the contract is technically "matched" Eddie got screwed Vinny Mac style.
T

Are you guys watching ND getting smashed?
T

Dude the Rock is going in on CM Punk right after Punk went in on the crowd.
A

I feel so out of the loop

Guess that's what happens when you miss the nerd chats.
C

Don't be so bitter you have to settle for some dorito's pope shit and a geometrical shape for a name. Was square taken?
T

CaptYamato said:
Dude the Rock is going in on CM Punk right after Punk went in on the crowd.
Click to expand...

I meant to watch raw but I lost track of time with L4D2 Does anyone know if they put it up on hulu or anything?
P

Can Crusher said:
Don't be so bitter you have to settle for some dorito's pope shit and a geometrical shape for a name. Was square taken?
Click to expand... 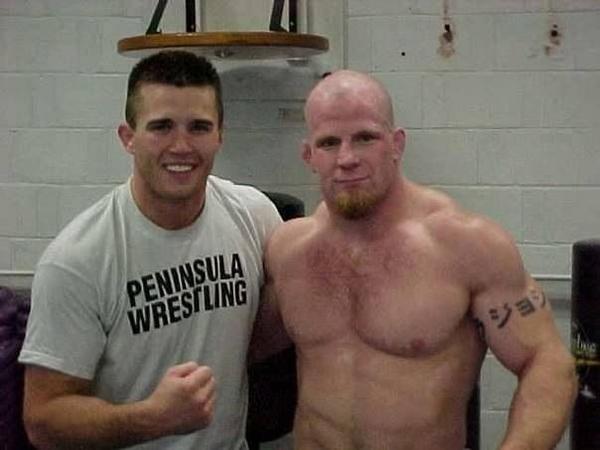 Swing and a miss. Maybe you should get yourself a new tag: baby proof. Add a new avatar and you got the whole set.

Damn Shonnen looked young. Other guy last I saw him he was getting beat up by Van Damme in the 90s. He was bigger too, that THT, or whatever that shit is called that cans use.
T

Was checking out the calender on Sherdog and accidentally scrolled to past events. Saw Mir vs. Cro Cop and got scared there for a bit. Close one.

Apparently Lombard vs. Okami is going to be at the next UFC in Japan event. We get outsourced shitty videogames, so we outsource them shitty MMA. Sounds reasonable.
T

Took me forever to realize that was Sonnen...
C Do you even bang bro?
P

Friends (and Can Crusher), OT4 is just about ready.
T

I would take a trained Kangaroo over anyone in combat sports.
M

An Australian with better striking than Sotiropolous and Perosh!
F

Mak, what are you doing brother? New OT is over here: http://www.neogaf.com/forum/showthread.php?t=507296
M

FACE said:
Mak, what are you doing brother? New OT is over here: http://www.neogaf.com/forum/showthread.php?t=507296
Click to expand...

Oh sweet. Had no idea. I can't see images .. did the bro collage make the OP?
You must log in or register to reply here.