Moments in movies where you saw the strength and nerf of its destructive power.

Hulk at his most powerful and what he can easily do to a human.

When his strength just isn't enough. 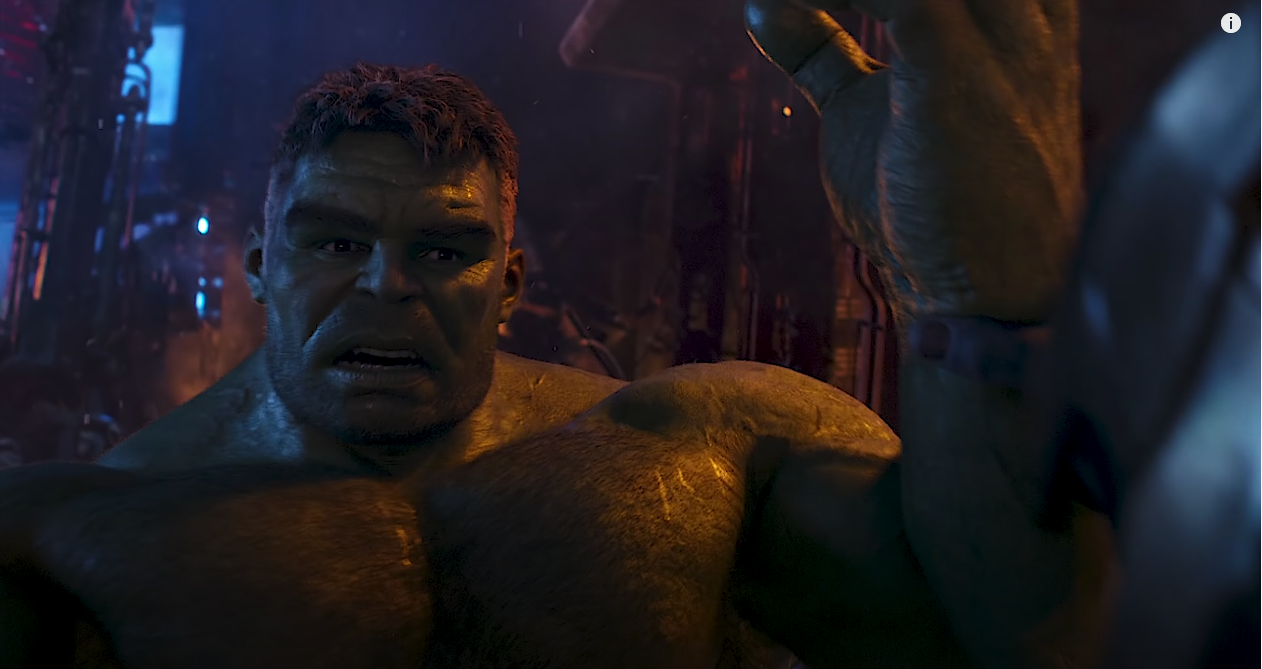 that realization that you are not at the top of the food chain anymore.

When strength alone is not enough.

I think after witnessing more powerful beings than Hulk, Hulk lost his confidence to take on more dangerous opponents.
Hell Captain Marvel is enough to bring down a ship with ease.

then we see an inverse of that where it is caught jokingly with ease.

Also, Vision being all badass and powerful.

gets nerfed to hell in Avengers Infinity War.


That powerful fist bump though....

Anyway, what other examples in movies, games, whatever showed it's a showcase of power and then suddenly nerfed because it wasn't enough.
Last edited: Aug 8, 2020
Reactions: MaestroMike

Wolverine in x3 where Jean was blasting him to bones and he regenerated almost immediately.

DeepBreath87 said:
Basically the power levels in Marvel are fucked.
Click to expand...

Kylo Ren started off freezing lasers in mid air. That is in the first scene and it went downhill from there. He did other crazy things in TFA that hinted at some cool new force stuff. In TLJ he did absolutely nothing with the force couldn’t even tell someone wasn’t on the same planet as him. Then in the next movie he got thrown into a pit by the Emperor and died from a kiss from his granddaughter. He sucks so bad by the final movie that he dies twice!
Last edited: Aug 8, 2020
Reactions: DeepBreath87

Not nerfed as such, but when the justice league realise how weak they are compared to superman, and how ineffectual they would be if he actually went to the bad.
You must log in or register to reply here.

As of Avengers: Endgame, who is the most powerful character in the Marvel Cinematic Universe?