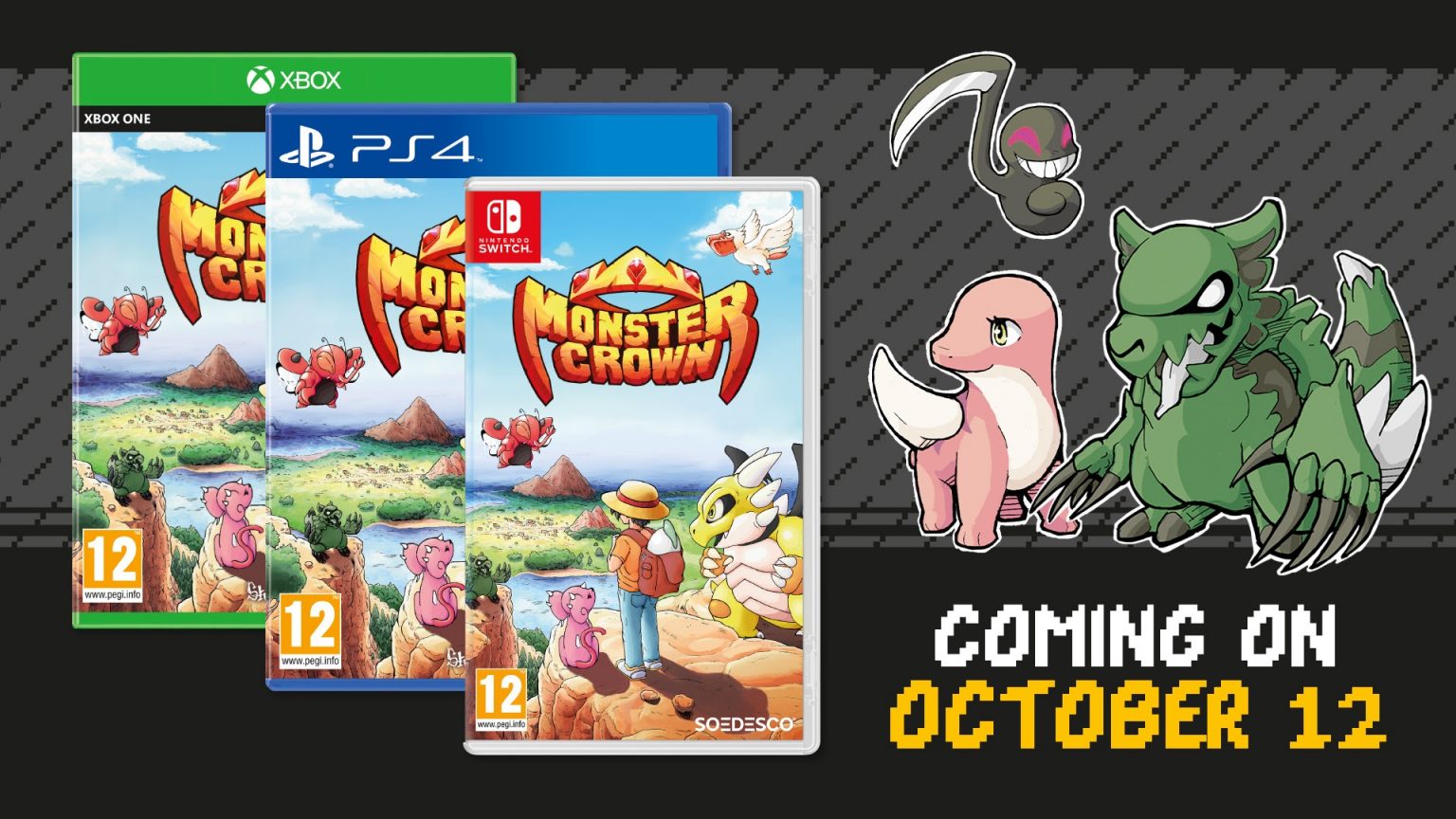 When Monster Crown launches October 12, it will hit full release on PC (via Steam) alongside its console debut across Xbox One, Nintendo Switch, and PlayStation 4.

Since its initial release for PC via Steam Early Access, Monster Crown has been updated over 40 times ranging from bug fixes, gameplay tweaks, new monsters, new gameplay mechanics, new regions, and even 10 content updates that added more bits to the main story.

Here’s a new video update for the game:

Here’s a rundown on the game:

Unravel Crown Island’s dark story as you create your own monster legacy. With a history of sadistic rulers and heroic saviors, the island faces another threat in the form of a malicious young woman seeking power. It’s up to you and the monsters you make pacts with to prevent the return of tyranny. Will your decisions make you a savior or a dark messiah?
Features
Source: Niche Gamer
Reactions: SpiceRacz, DadEggs and junguler

Reminds me of Azure Dreams. 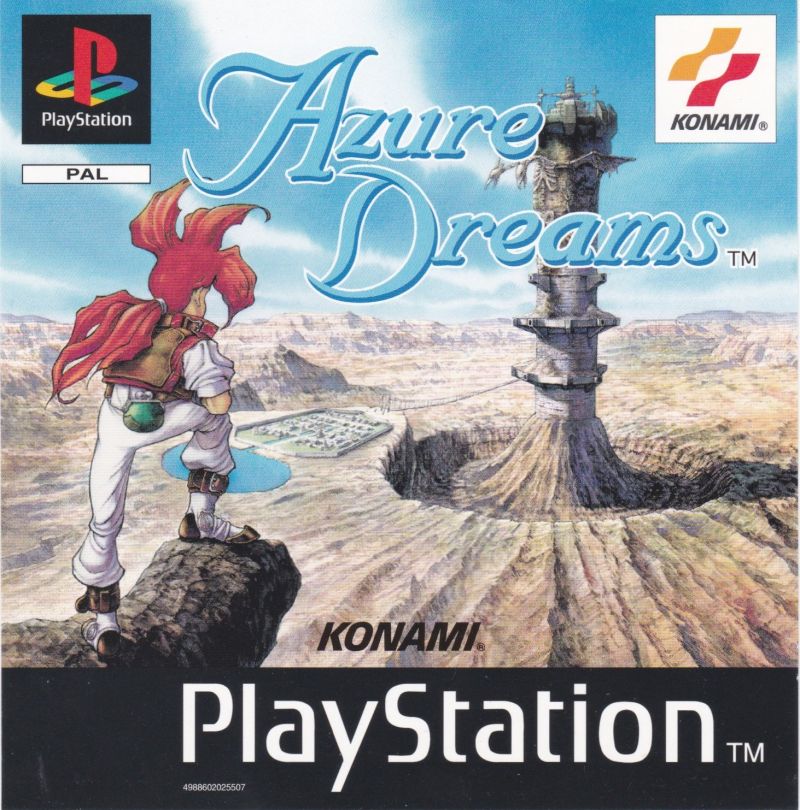