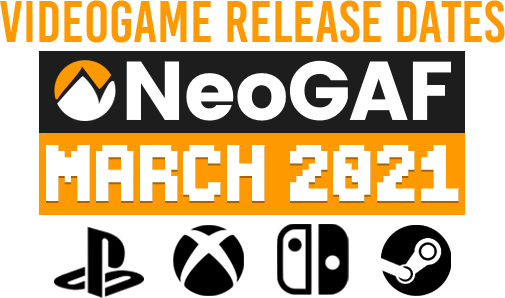 ​
As the fake month of February winds down and March is on the horizon we're almost in the year proper. With clear blue skies ahead and plenty of lockdown time to spend these wonderful days... inside! Enjoy everyone.

Not grabbing anything myself this month although I'm interested in It Takes Two but will probably just wait for it to show up on the cheap in a sale some time. Anyway, what are ye buyin' GAF?

*dates based on NA & EU regions

Returnal is pushed to April. 23rd I think.
Reactions: VN1X

Big oof if true haha. Will edit it out. 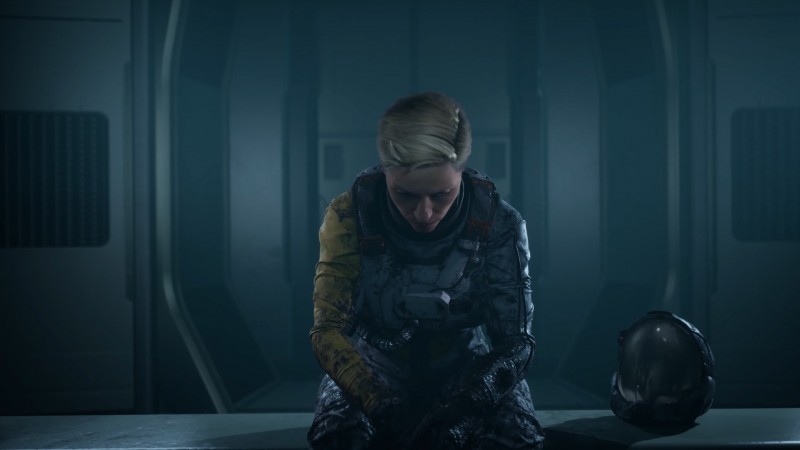 Housemarque wants to ensure Selene's time looping adventure goes off without a hitch.

Besides "It Takes Two", that is quite the dull month for every platform except the Switch.

I'll probably regret waiting for the PC port of MH Rise.
and really regret it if it never comes out
You must log in or register to reply here.