Lunatic_Gamer said:
AMD FSR is a single-frame spatial image-enhancing technology that preserves high-quality edges through its upscaling algorithms. As a result, images that would normally look blurry using other super sampling technologies, retain their quality and sharpness thanks to a combination of upscaling and sharpening techniques. 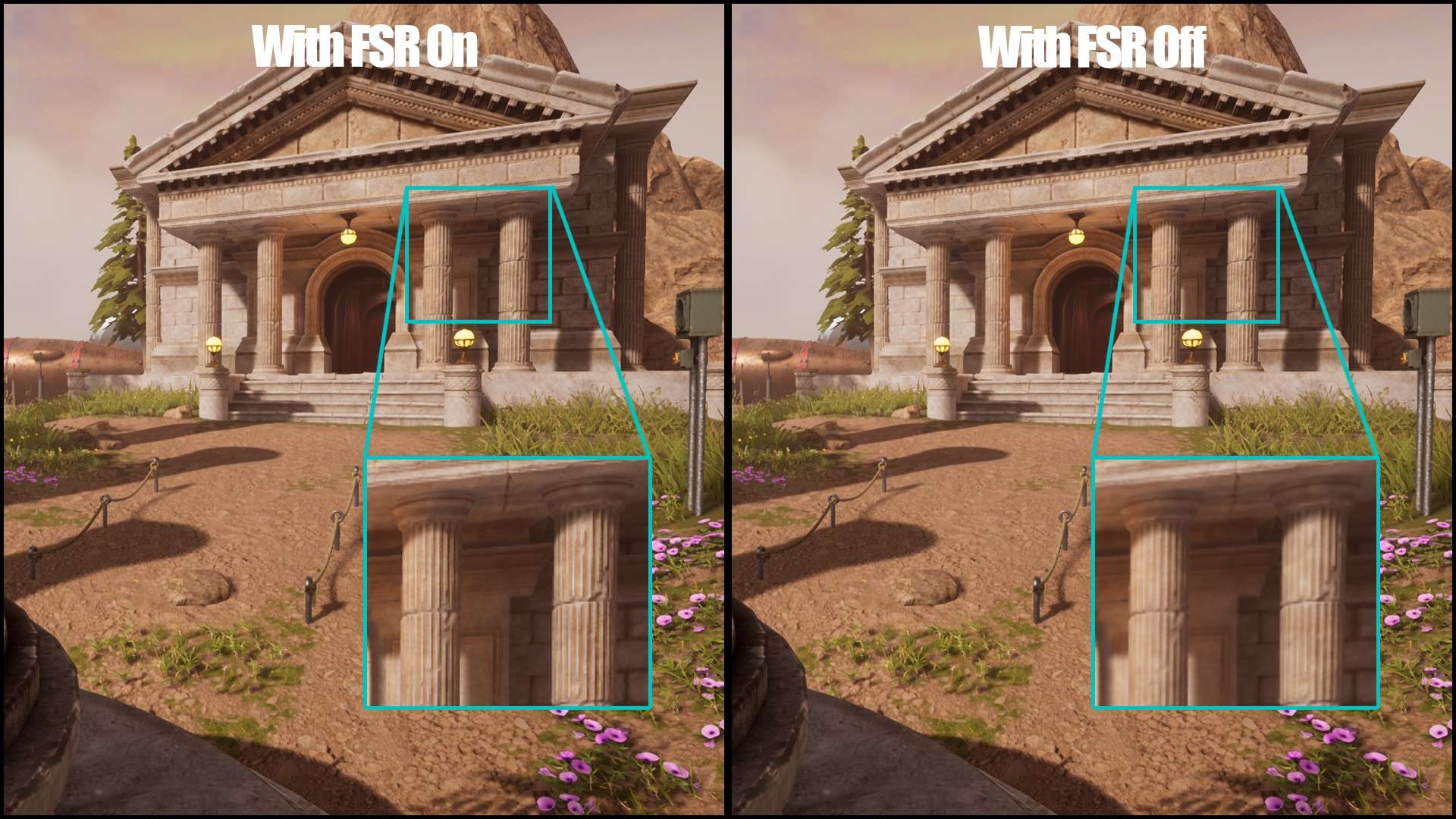 The first Xbox game to officially launch with FSR support is Myst. This game has been remastered and received numerous versions over its 25-year history. The game has already been launched with high-quality textures and virtual reality support. This new version for Xbox will launch on August 26th (free for Game Pass subscribers) and also on Steam.

Xbox Myst with AMD FSR support A month and a half after confirming AMD FidelityFX Super Resolution support for XBOX Game Development Kit, we finally have the first game supporting this technology on this generation of consoles. AMD FSR is a single-frame spatial image-enhancing technology that...

PharaoTutAnchAmun said:
In a point and klick game...i'am blown away....
Click to expand...

Also need a remake of PYST then.

whats that lol, need to check it out.
You must log in or register to reply here.

AMD's FidelityFX Super Resolution is getting a lot of support