Afterward, 2K sent out a press release where they revealed that the game will benefit from the much-talked-about SSD technology, leading to loading speeds of less than two seconds.

From graphics as in-your-face as Zion’s dunk to almost unrecognizable loading speeds of less than two seconds, NBA 2K21 for next-gen is poised to shatter all our previous notions of what this franchise can deliver. With 2K21, we’ve got something that merges incredible graphic capabilities with new in-game opportunities to reset the sports sim standard.
Click to expand...

The cover star of NBA 2K21 himself, Zion Williamson of the New Orleans Pelicans, said:

I’m hyped by how realistic the next-gen gameplay is and how accurately it captures my looks and playing style. It’s mind-blowing to see what 2K has created with NBA 2K21. I can’t wait to see what else NBA 2K21 has in store.
Click to expand...

New console launches are few and far between, and we’re incredibly excited to show a sneak peek at what our fans can look forward to from NBA 2K21 running on next-gen hardware. Today's showing is just a glimpse at how our team is building the future of gaming with NBA 2K21, and how we're creating the most realistic sports simulation on the planet - a must-have title for sports fans and gamers alike this year.
Click to expand...

According to 2K, the game will feature an 'unrivaled breadth of content' for basketball fans. That includes new game modes, new features, brand partnerships, social events, and 'in-game experiences'. There'll also be a brand new soundtrack, which 2K boasts it will set the bar as 'the most definitive collection of music ever assembled in a video game.

No release date has been set yet, but you can expect NBA 2K21 to release around the same time as usual, which is September. Of course, the next-generation versions will launch alongside the new consoles, so probably a bit later.

I was told loadings were a thing of the past. Off to a bad start.
Reactions: TKOFromTokyo and tryDEATH
O

Why does a game that takes place in an enclosed stadium, with most assets basically visible the entire time, have any loading times to begin with?

Thugnificient said:
I was told loadings were a thing of the past. Off to a bad start.
Click to expand...

Imagine all of the things you could do with that 2 seconds. Stop wasting our time, game companies!

Think of all those extra loot boxes you can open and slot machines you can play thanks to this speedy loading time.
Reactions: Greatest Of All Time

Thugnificient said:
I was told loadings were a thing of the past. Off to a bad start.
Click to expand...

Yeah its never going to happen, there will always be some kind of loading from game to game.
I have been playing NFS: Heat on PC lately, and when you first boot the game up, it takes well over a minute to get into the game world from the title screen. And thats just on a standard Sata SSD, but even on a 5gb/sec SSD, you're probably talking 10 secs or so.
Z

OnThePathToWisdom said:
Why does a game that takes place in an enclosed stadium, with most assets basically visible the entire time, have any loading times to begin with?
Click to expand...

Bc you still have to load those assets, they don't magically teleport. In 2s you can basically fill the ram or a big part of it. On current gen you would probably need 2 minutes-ish for the same amount of data.
If design is smart enough however it should give you the idea of no load times, but physically you still need to load stuff from the drive to the memory.

So I was playing 2K20 the other day on PC with it installed on a SATA SSD, and load times to get into a given game were roughly 5-6 seconds. This is where 2K likes to throw their 2KTV segments, but luckily enough you can skip them once the game loads. Wondering if the load times are even shorter on the next gen systems, will they try and fit these pointless TV segments somewhere else in a more intrusive manner?

I know this is a joke, but the pessimist in me wouldn't put it past 2K...
Reactions: mckmas8808

Fast loads but will look the same.

That's not enough to show a 30 second commercial.
Reactions: TwistedSyn

We need a new logo:

The original trailer with Zion has a "Loading" screen for 2 seconds. Who knows if that is what the final product will really be like, but I don't think it will be too far behind that with how it currently performs on PC's with an SSD. 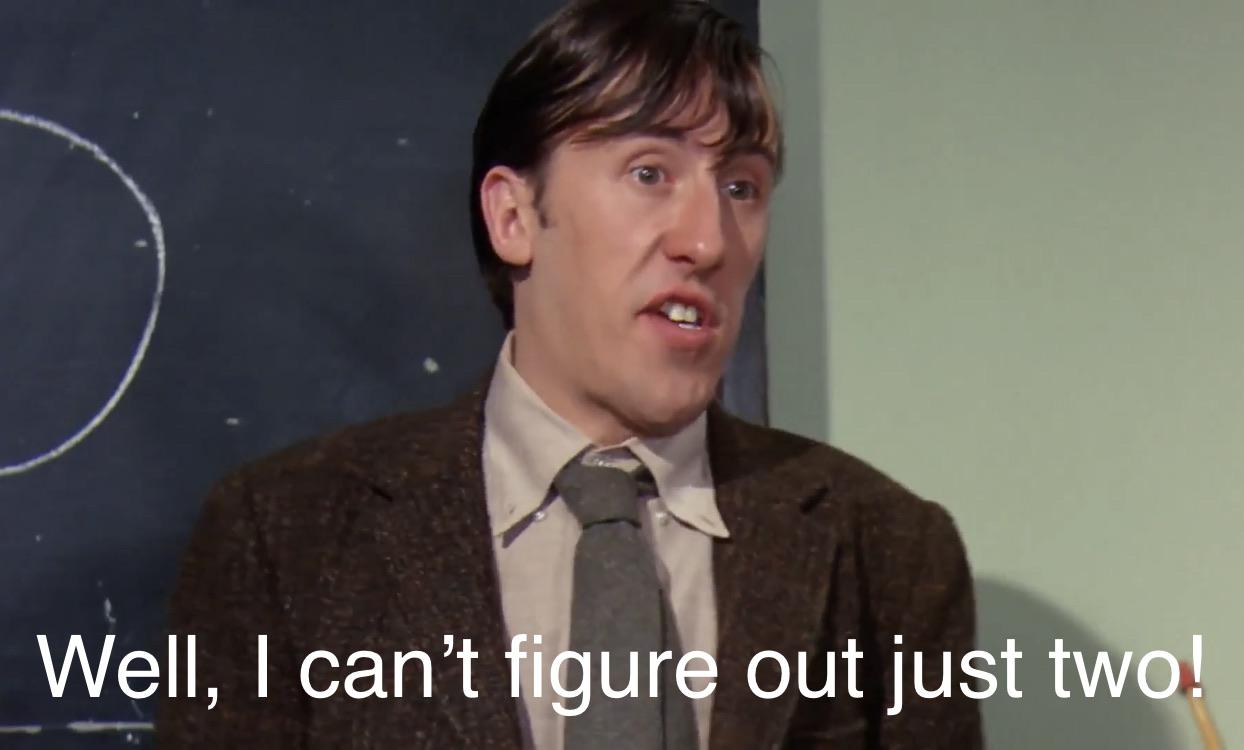 Reactions: Greatest Of All Time

hope this one doesn´t disappoint

2K14 was great at PS4 launch. Forgetting all of the server issues and file corruption, graphically it blew my mind.
Reactions: GustavoLT

But seriously, how about some in game engine next gen videos of this game, I don't care which machine.....
Last edited: Sep 30, 2020

But seriously, how about some in game engine next gen videos of this game, I don't care which machine.....
Click to expand...

With 2K confirming that it will be a launch title for both consoles you would think they would give us an idea of what we're going to get. Especially with the price hike. At least give me some MyLeague info!

People talking about 2k14, it had better graphics than the recent 2ks. 2k changed the lighting or something and ever since all the 2ks haven’t looked as realistic as 14.

SupremeHoodie said:
People talking about 2k14, it had better graphics than the recent 2ks. 2k changed the lighting or something and ever since all the 2ks haven’t looked as realistic as 14.
Click to expand...

But they added more sweat!
D

Well if there is one thing they would change this year, it would be the lighting, I'm definitely hoping for a more realistic / less cartoony look.
You must log in or register to reply here.