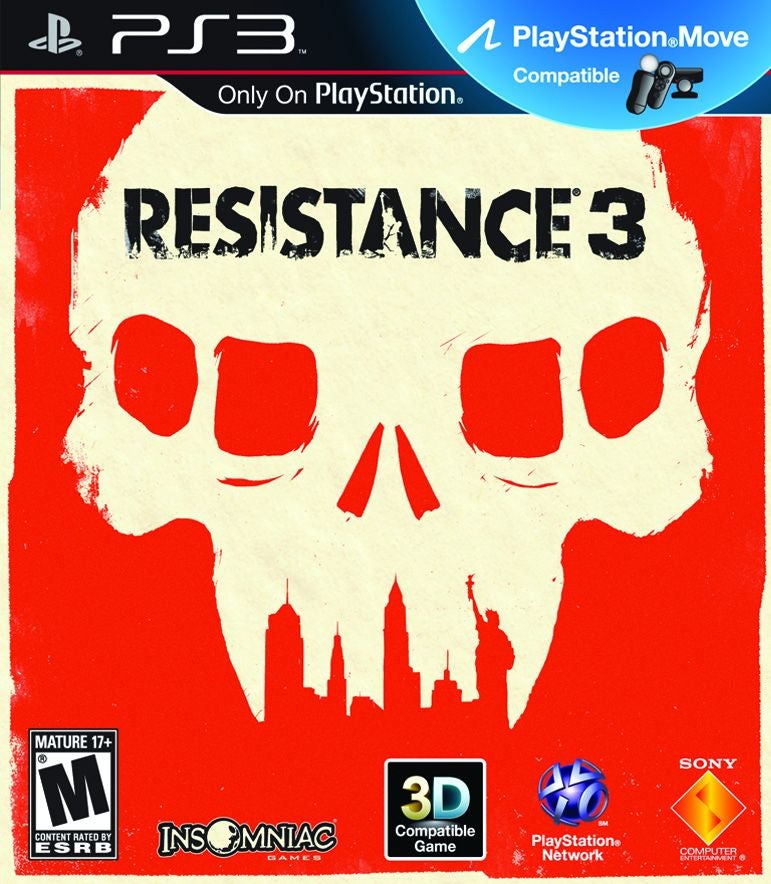 I'm letting you all know right now I voted Grand Theft Auto V three times. I would've also voted for No Man's Sky but that's inexplicably missing. So GTAVx3 it is. I hope you all hate me for it.
Last edited: Mar 27, 2022
T

someone else was bound to get the right answer.

Monster Hunter Generations Ultimate was not an choice, so I had to put World as my number 1.

Edit: the only reason Nioh or Sekiro didn't make my list is because I haven't played them yet.
Last edited: Mar 27, 2022

so many good games 1 choice is just wrong, doesn't matter the choice. I mean, for me is BOTW but I can't say is the game of the decade.

Noticed after making this list I've re-purchased all of them on multiple platforms except Half Life: Alyx.

Not going to do the web poll link, but off the top of my head my personal fav games the past 10 years are:

I guess BO 1 counts as the OP says:

For me (random thought on this moment):

4. Destiny 2 (no longer play, but I had a blast playing it with my friends, same with the Division 2)

5. Ghost of Tsushima or Spider Man (equals). I picked Ghost on the poll cause it is a new IP vs a well-known comic book superhero.

6. Uncharted 4 and Red Dead Redemption 2, if I could add more...lol

I could only picked games of the same generation i.e. PS4 Xbox one, I don't know whether it would be fair to compare them to games in the previous gen.
Last edited: Mar 27, 2022

The Binding Of Isaac
Driveclub
Hades
The Last Of Us
Returnal
No Man's Sky
Last edited: Apr 13, 2022

By the way, there's nothing stopping someone from making endless Google accounts and voting over and over, right? Except what a waste of time that would be, but there was a bracket vote at Era where this caused huge problems, so don't doubt that there are no-lifers out there who might do this.

god of war 2018 and bloodborne

2. Breath of the Wild

Outer Wilds definitely deserves to be in here, one of the best games ever imo.
But on the bright side you made it easier for me to pick 5.

These votes have no value, because there's no objective or critical points to jauge and judge by. Also the inclusion of a few indies but none of the masterpieces is weird, separate lists would've been better I think. But here's my list considering:

Those are games that have really stuck in my favourites all these years.

I just did a soul level 1 playthrough of Dark Souls last month to get ready for Elden Ring, and I played XCOM again on vita last year. Haven't played P4 in a while because I assumed they'd put it on switch or at least PS4, I guess maybe PS5 now?

My top five out of that list was pretty easy to figure out. Actually numbering them was hard as heck though as all of them had a huge personal impact for me over the past decade.

1. Mass Effect : Legendary Edition
The ME trilogy is still to this day one of my favorite series of all time. From the gameplay to the stories and the characters, the games not only had a deep impact on me but gaming in general.

2. Horizon : Zero Dawn
Absolutely fantastic game that came out of nowhere. The devs hit the ball out of the park with an engrossing and fun open-world game despite having really only worked on shooters. Lot of love put into this one.

3. Catherine
I had no idea what I was getting into when I initially got this game but I ended up falling in love with it.

DA: I and Skyrim are honestly pretty tied for me, but I ranked DA: I higher because for me personally, Inquisition stands a lot better on its own. Skyrim is a fantastic game that obviously had a huge effect on the gaming industry and still sells like hotcakes to this day having been ported to pretty much everything except for utensils, but what really elevated Skyrim is how insanely moddable it is along with the dozens of amazing mods out there. It is a fun game without them, but mods is what has made it truly shine and I think a big reason why it still has a fairly massive community a decade later.
Last edited: Mar 28, 2022
B

If we're talking about game of the last decade, shouldn't Rainbow Six Siege at least be an option? It's likely the game I've put the most time into over the last decade even if I don't play it much these days.

For instance, I'm all about Hell let Loose recently, but if I'm being fair. It's got a long way to go before it consumes me tova greater extent than R6S did.

I put 7 in case BF4 and JC3 get rejected for not being on the list.

A mix of original and refined. Mario Kart, etc. are all great, special even, but don't quite hit all the notes.
Last edited: Mar 28, 2022

I put 7 in case BF4 and JC3 get rejected for not being on the list.
Click to expand...

Were they ever shortlisted for game of the year?

Battlefield 1 is a great game anyway, and something different. BF4 was an utter mess at launch and just grinding the same old stuff. The campaign was worse than 3 too.

Tams said:
Were they ever shortlisted for game of the year?

Battlefield 1 is a great game anyway, and something different. BF4 was an utter mess at launch and just grinding the same old stuff. The campaign was worse than 3 too.
Click to expand...

That's your opinion. BF1 was vastly overrated for its WW1 novelty, once that wore off most players saw the game for what it was, a decent shooter but a bad BF for many reasons. BF4 might've had a rough launch but it was an incredible game that had those "only in BF" moments that are missing from BF1.

Chose some games but the order is pretty moot for me. On par with each other and made an impact on me.

lol looking at that list there is barely anything outstanding
2000-2009 was much better
Well I picked:
1) Yakuza 0
2) Batman Arkham City
3) Mass Effect 3

Am I going crazy or is BOTW not in the Google form?

AV said:
Am I going crazy or is BOTW not in the Google form?
Click to expand...

It's under just Legend of Zelda rather than 'The'

1. The Last Guardian - Ueda's magnum opus, and another crowning achievement in expanding the language of storytelling in games. Trico is the best animal companion in gaming.

2. Divinity Original Sin 2 - This games does everything a party RPG needs to do exceedingly well : engaging party members, an epic quest, strategic combat. On top of that it has a ridiculous number of ways to complete quests. That it's multiplayer is the icing on the cake, had a blast beating the game with my best friends.

3. Disco Elysium - Some of the best writing in any video game, and a very rare RPG where dialogue failure isn't game over/end of a quest in most cases, making the game one that can be more enjoyable without save scumming.

4. Psychonauts 2 - The best levels in any video game I've played, that weave a story as you explore them, and that change styles constantly as each level is tailor made to the character whose brain you are in. Creative world and a quirky, lovable cast of characters.

5. God of War 2018 - A beautifully crafted, violent journey of father and son. The more resources spent on Atreus, the more he grows and is useful in combat, which can be seen gradually making it feel so rewarding when the kid whose arrows did barely anything at game start is now performing complex combos with his father, while also summoning spirit animals to help whoop ass.

That's an awesome list of games!
Here are my picks in no order:

1. Bloodborne
2. Dark Souls
3. Arkham City
You must log in or register to reply here.

LavitzSlambert replied
Apr 30, 2022
IGN revises its all-time list and has named Zelda: Breath of the Wild the Greatest Game of All Time
3 4 5 6 7