The team behind the open source Nintendo Switch emulator, yuzu, has released a brand new version of it. According to the team, this new build for yuzu adds support for a Resolution Scaler. As its name suggests, this scaler increases native resolution through a set of rules enforced by a profile.

Going into more details, when this option is active, yuzu will continuously learn more about your specific games rendering methods. The emulator will also help create a resolution profile for the games you’ll be using it. Once the emulator generates a profile, the user can then select what multiplier they would like to increase their resolution by (2x, 4x, etc).

Unfortunately, the scaler has some issues in some games. For instance, in Super Mario Odyssey ot won’t rescale correctly on the edges due to a hardcoded AA shader. The game will still look better than its native resolution, however there will still be some jagged edges.

Furthermore, this latest version of yuzu fixes sRGB, thus correcting some games that looked lighter than usual. It also fixes visual glitches in a variety of games such as Super Smash Bros. Ultimate and Onimusa Warriors. Xenoblade 2 also saw some visual improvements as all character models look better now, and most vertex explosions are fixed.
For the time being, this new version of yuzu is behind a Patreon wall. The yuzy team has not specified if and when this version will become available to everyone. Here is hoping that this will happen sooner than later. If you are willing to become a Patreon and be among the first to try yuzu’s latest builds, you can do so by visiting this link. 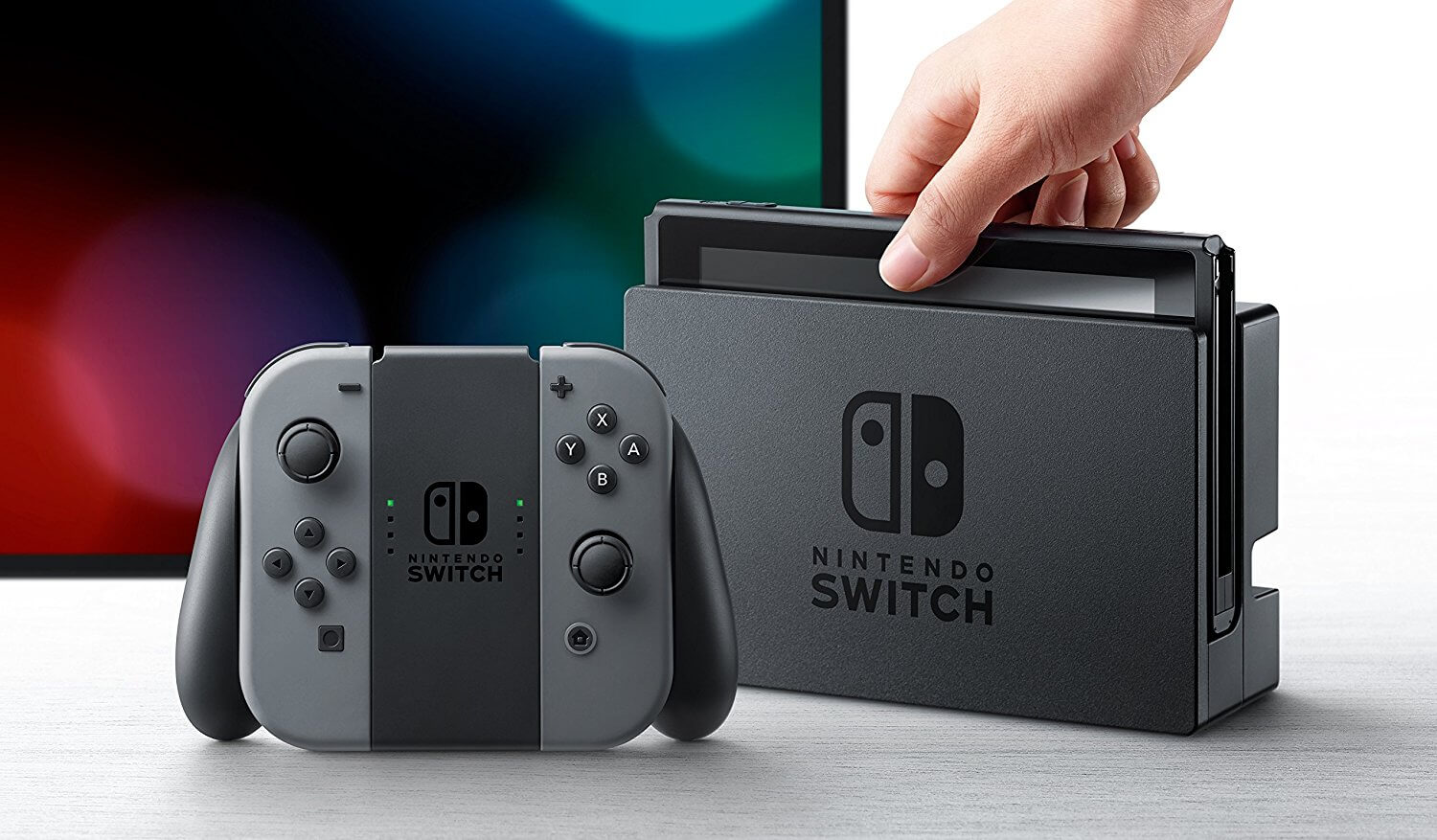 The team behind the open source Nintendo Switch emulator, yuzu, has released a brand new version of it that adds support for a Resolution Scaler

2 years in and the thirst is real.
Reactions: CyberPanda

Looks so much better without the vaseline goggles
You must log in or register to reply here.

Oct 2, 2019 started CyberPanda
Jan 19, 2020
JohnSpartanLee
News You can now play The Legend of Zelda Link’s Awakening on the PC with 60fps

May 24, 2020 started IbizaPocholo
May 24, 2020
Spukc
Nintendo in 2021: the possibility of new hardware, and the promise of some blockbuster games (Switch Pro, Breath of the Wild 2 and more)