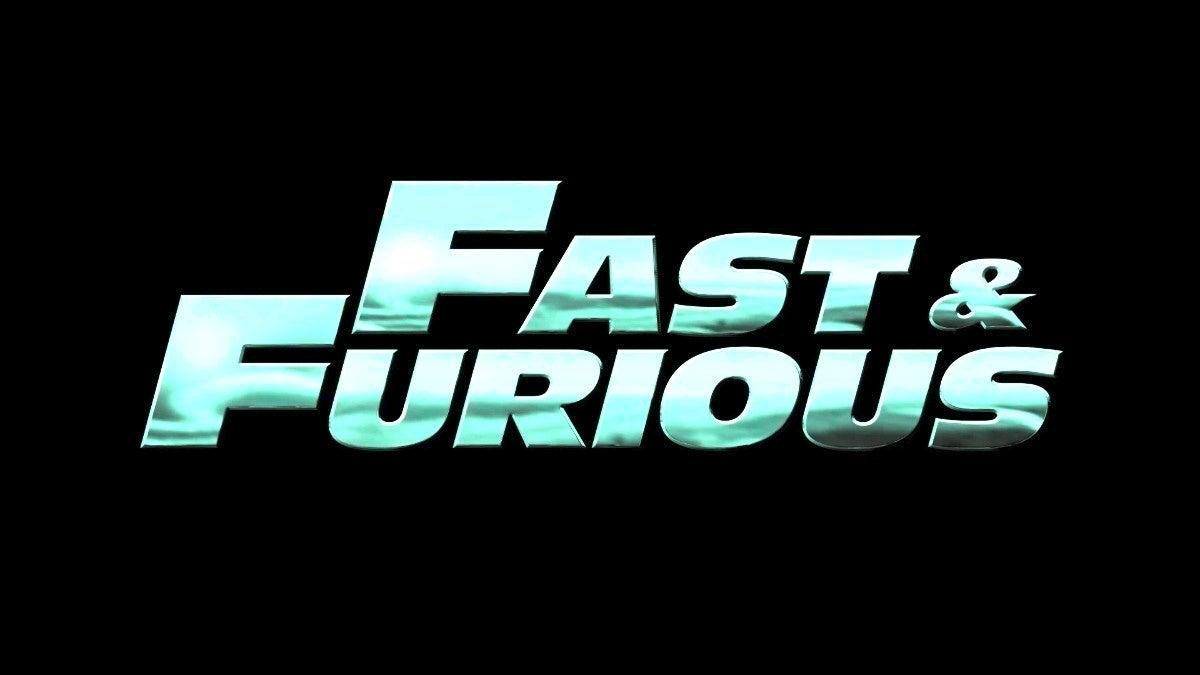 A new Fast & Furious game has seemingly leaked, courtesy of the Australian Game Rating Board, [...]

A new Fast & Furious game has seemingly leaked, courtesy of the Australian Game Rating Board, which is responsible for rating games for release in Australia. According to the rating board, Fast & Furious Spy Racers: Rise of Sh1ft3r is in development at Outright Games. Unfortunately, the rating doesn't divulge much else, but it does note Fast & Furious Spy Racers: Rise of Sh1ft3r is a "multi-platform" game, which means it will likely be available via Nintendo Switch, PC, Xbox One, Xbox Series X/S, PS4, and PS5 when it releases.

We also know the game has been rated "G," which confirms it's a kids game. According to the rating board, the game has "violence" and "themes," however, both rate one out of five on the scale of intensity, or more specifically, the game's violence and themes rate as "very mild impact."

As you may know, the Australian rating board is one of the strictest in the world and has banned many games over the years. In other words, if it's rating a game as "G," it's going to rate as "G" elsewhere as well.

I took a picture of my switch screen.
Using the iphone xs max.
M

Please, no more. Make it stop.

I took a picture of my switch screen.
Using the iphone xs max.
Click to expand...

So be it. Outright Games does a lot of stuff for kids (they do Paw Patrol games and Last Kids on Earth, the Transformers Battlegrounds game,) this can come and go nobody needs to care (it won't be eating up time that could have been spent making a new Project Cars better...) but if they happen to do it well then it might be a fun diversion to play with your kids or something.
Last edited: May 15, 2021
You must log in or register to reply here.