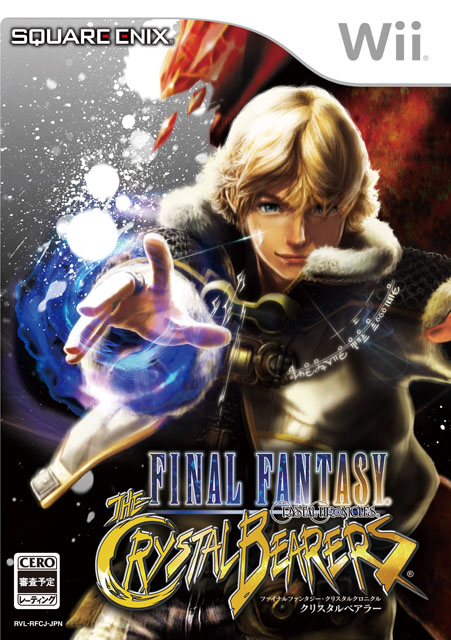 I say WOW. I bet the NA boxart will be better. They always do.

Successor of the Universe/Space/Cosmos as the subtitle?
M

Awesome, but the shitty cgi and photoshop fonts shines with their absence. No way that this stays intact across the pacific.
G

I seriously hope this sticks in the NA version.

Japan needed to balance out the Kirby effect somehow.

Hell, look at Rockstar, by your logic The Ballad of Gay Tony would be GTA9 I think.
T Goldrusher said:
Hell, look at Rockstar, by your logic The Ballad of Gay Tony would be GTA9 I think.
Click to expand...

Well, it's not that, it's the fact that I've only seen this game being called the final chapter in the Rachet & Clank Future trilogy, so seeing a 2 was like WTF for me.

What have we done this franchise
Look what we've done

WHEN WILL IT COMES OUT??
J

SilverLunar said:
WHEN WILL IT COMES OUT??
Click to expand...

Thanks, It will be a while before an english version comes out.

Ever since SFIV came out, it seems like very other game has some sort of smear or paint spatter on the cover.

FFCC and S&P2 look hawt. They better not fuck up the in the US.
M

What are these?
N

The subject of icecream's next thread.
F

As much as I want to import Sin & Punishment 2 I think I'll wait until it is released. But it should be right around the corner now that we have a Japanese release date. I also hope that boxart comes over but you know they won't keep the Japanese text...so unless they can somehow do the English text in the same style our box will probably suck :/
S

This is what we call a miracle.
R

Dascu said:
The subject of icecream's next thread.
Click to expand...

He already made a thread about them.
C

Absolutly right but you while you named the second game right, you missed the semicolon in the former, plus the subtitle: Chaos;Head: Noah

icecream already made a topic for it? I missed it.
J

S&P2? You sure? When was this confirmed?
M

S&P2? You sure? When was this confirmed?
Click to expand...

Just realised my mistake Day one anyway, same with Bayonetta. That'll be some package!
A 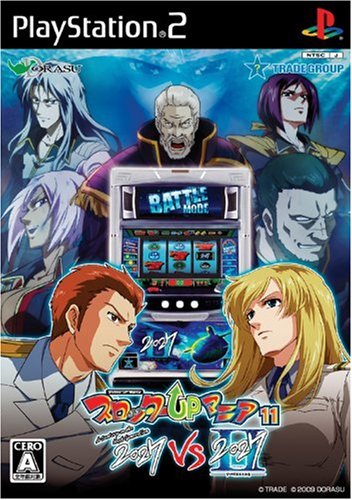 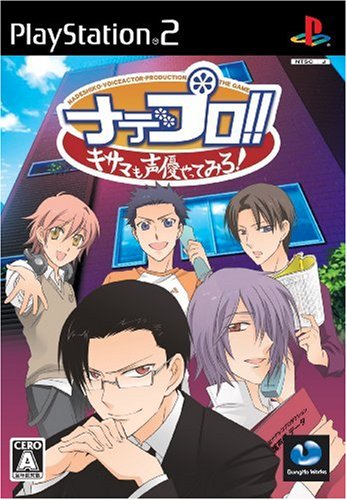 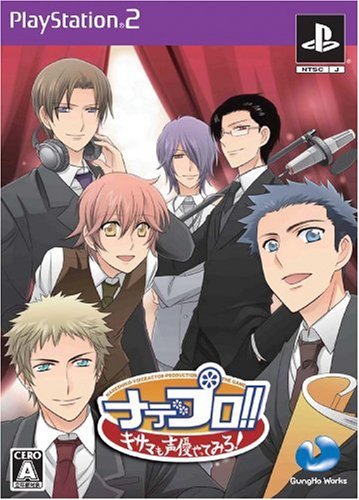 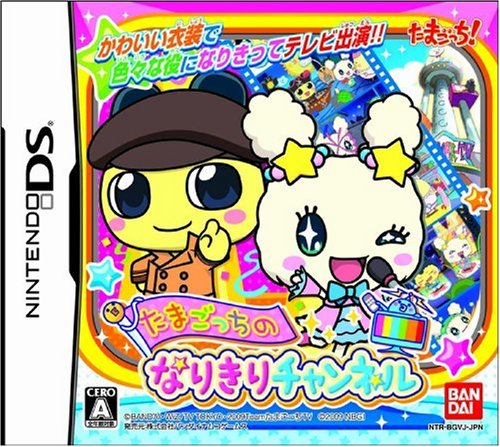 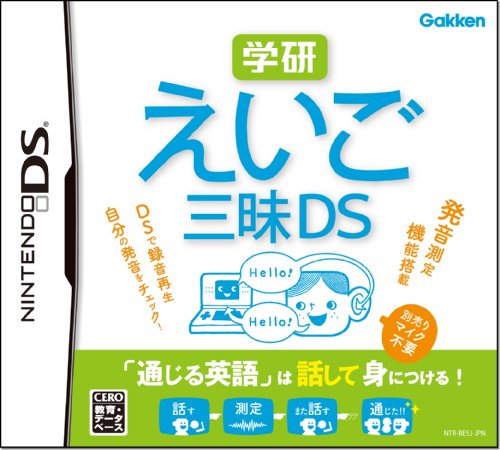 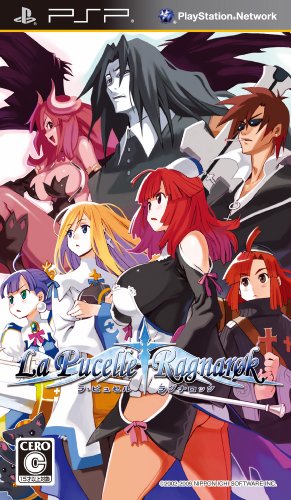 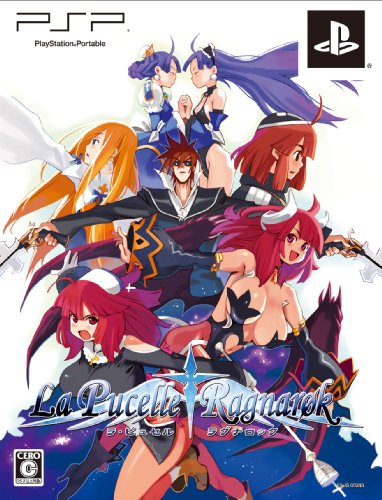 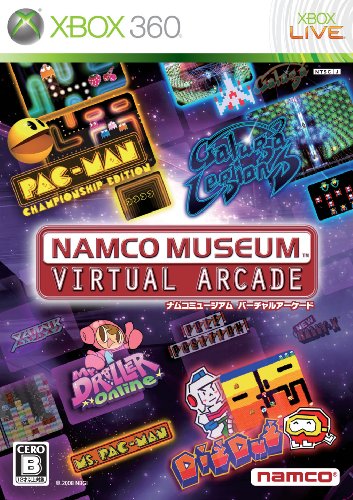 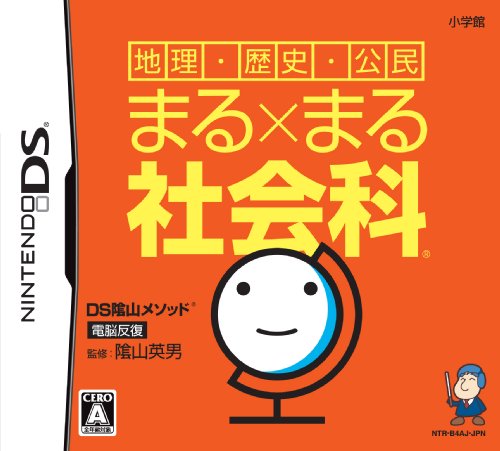 Then again maybe she was always like that and it's just a different artist...no way she totally got bigger.
J

It makes me sad that we won't get that boxart for La Pucelle Ragnarok in America :lol
M 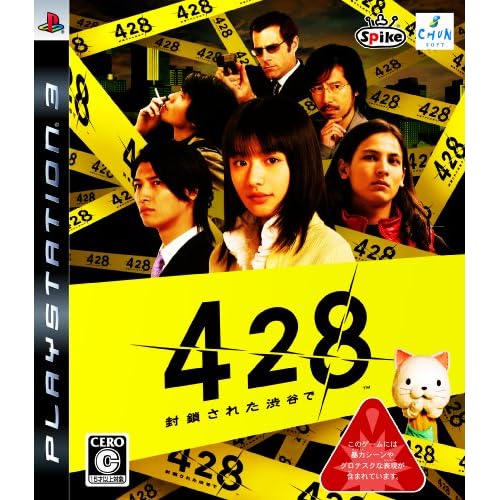 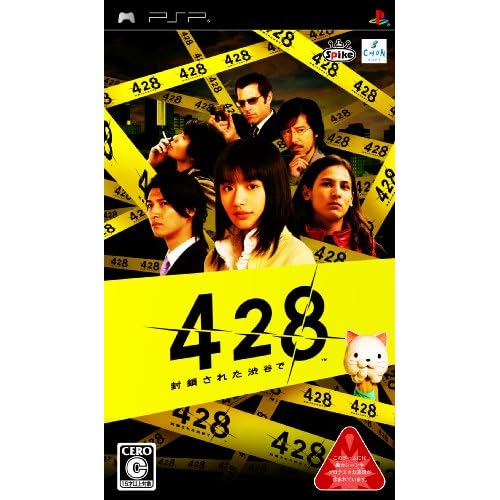 How do you save images from amazon that have that zoom-in feature D:
M

Kagari said:
How do you save images from amazon that have that zoom-in feature D:
Click to expand...

some place.. far away. yes, that will do

Kagari said:
How do you save images from amazon that have that zoom-in feature D:
Click to expand... 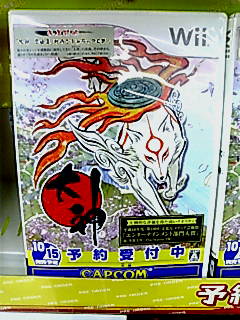 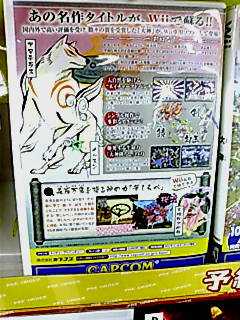 Jim Ryan - The Sony stance is that the Japanese market remains incredibly important to us,”