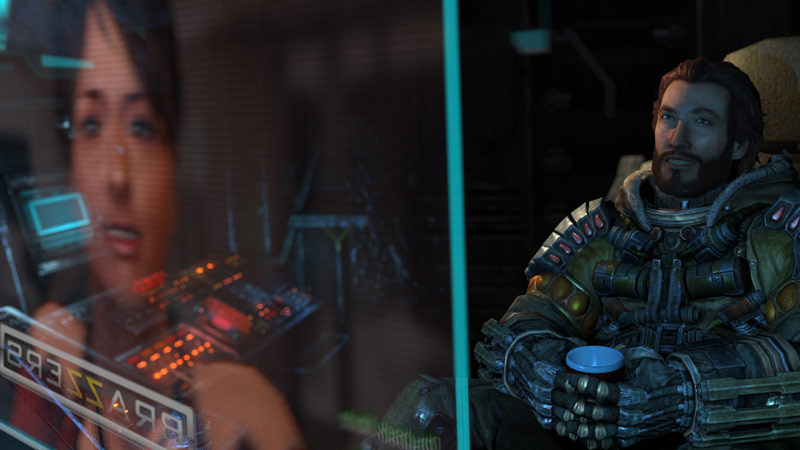 I'm having fun with this, but I think I might wear the joke out real fast.
J

Why are we not happy he isn't bald? Or look like Nathan Drake?

We should be praising our hairy space marine friends. Not ostracizing them.
S

John Harker said:
Why are we not happy he isn't bald? Or look like Nathan Drake?

We should be praising our hairy space marine friends. Not ostracizing them.
Click to expand...
Damned if you do, damned if you don't.
D

I know many console games are sub-HD these days, but that's a bit much.
T

NoirVisage said:
your spoilers are broken
Click to expand...
I think that's the joke.
B

Can't link to it 'cause i'm at work but Stephen Totillo actually wrote a positive preview of this ...as in, he himself was surprised it was actually good.
D

Coxswain said:
The "original premise" for Lost Planet 1 was to make a high-action sci-fi shooter with interesting enemies, fun weapons, and good boss fights, while introducing gameplay elements from traditional Japanese action games. It was a spectacular success. It's one of an astoundingly low number of games that manages to do the Halo "linear sandbox" style of shooter as well as Halo. Lost Planet 2 was a drastic improvement on that compared to the first game, and I struggle to think of any games that do it as well as LP2. Which is one of the only co-op action games of the generation where the co-op isn't insultingly simple (Left 4 Dead) or so poorly executed that it removes any semblance of challenge or tension from the game (Halo, Gears, every other shooter where co-op gives you unlimited respawns or lets your friends revive you infinitely for free).

The fact that the FPS market demands homogeneity doesn't take away from the fact that Lost Planet 1 and 2 were fantastically designed games. Passing it off to a shithouse developer who aspires to make the third game into a ripoff of a ripoff of an older Capcom game is just insulting.
Click to expand...
Thank you.
You must log in or register to reply here.
Share:
Facebook Twitter Reddit Email Link
Top Bottom