Next Logical Step for Forza Horizon 6

Max Payne’s Baretta said:
Can we enjoy the game that just came out first lol
Click to expand...

afterwards hopefully they do something new and original. Same with 343 after Infinite and the Coalition with Gears. Let them rest and be missed

I could see a locale with larger and more complex cities among other things.
N

Much much bigger map

I think that the next logical step of Forza Horizon is to keep improving the same formula, but with better graphics and a new location. Thats it.
What MS/Playground/T10 should really start to consider is to create a third Forza entry. It could be many things:

Ditch the hipster avatars, clothing and cringy dialogue. Everything else is sublime.

Set on another planet
B

FH6 may be located in Japan. The reason it hasn't already been located there is because Playground is well aware that once they decide to set the game in Japan, that the game has peaked. Likely both in features as well as polish. It would be hard to one up a FH set in Japan.

I enjoy the Forza Horizon games, but I don't believe it's a series that's meant to last forever. They've got just about every kind of automobile covered. Maybe they could implement motorcycles, ATVs, or boats. But they're working off an engine created by Turn 10, that isn't designed to do any of that. FH being more arcade like than the mainline FM games means that most of the time, they simply have dial things back as far as handling, control, etc... goes. That's far easier than creating everything from scratch like they would with motorcycles and boats.

Cherish these games while you can because they were never meant to last forever.

Fahdis said:
You guys need to stop fantasizing about the same places we have played in other games. This Japan shit is annoying. Give me obscure places like Iran, Turkey, Pakistan, Nigeria, Indonesia and other unknown places to the world that are just as beautiful. It's like devs are stuck in the same old mindset of "these are all the places we know". FH3 Aussie was sort of a breath of fresh air.

P.S. A Levant setting with an accurate Jerusalem/Damascus would be a dream for me.
Click to expand...

You make it sound like like there's tons of games taking place in Japan. I could be wrong, but I genuinely can't think of any racing games exclusively taking place in Japan this past decade. Sure, many games will have a Japanese track here and there but it's hardly the same.

nowifenolife said:
Much much bigger map
Click to expand...

Could work to spread out the events

Skifi28 said:
You make it sound like like there's tons of games taking place in Japan. I could be wrong, but I genuinely can't think of any racing games exclusively taking place in Japan this past decade. Sure, many games will have a Japanese track here and there but it's hardly the same.
Click to expand...

I'm done with Japan, US, Europe in general. Give us something new. It's just annoying. 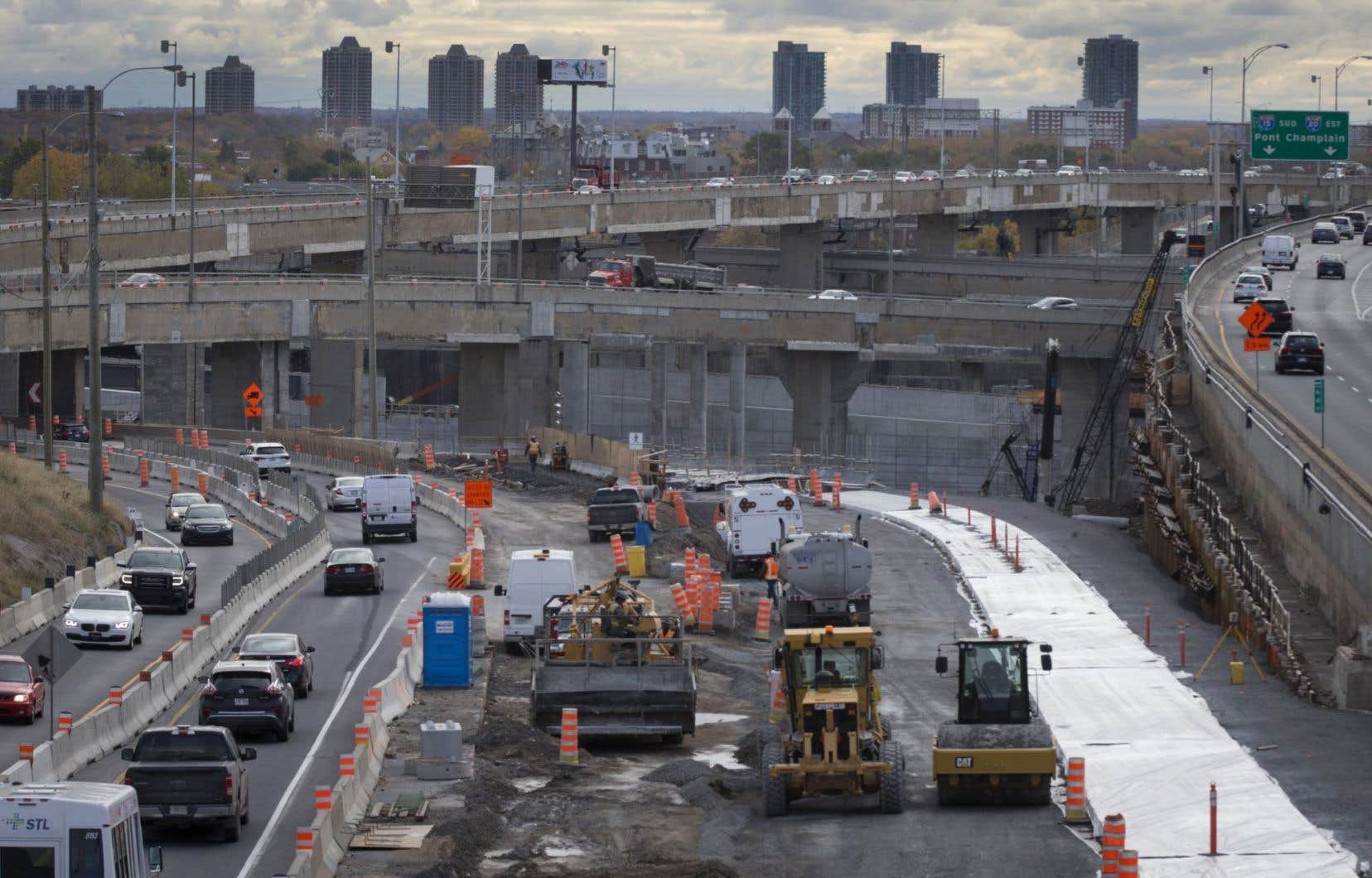 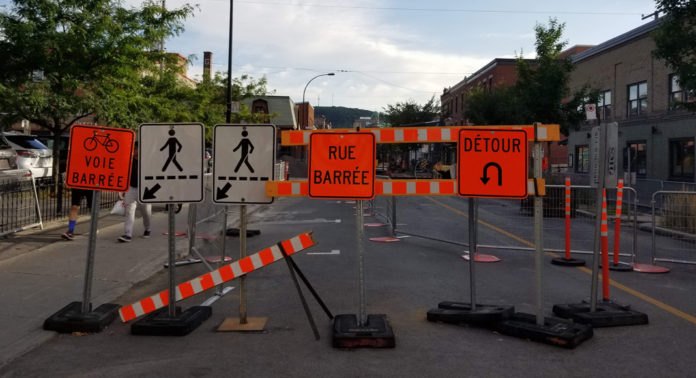 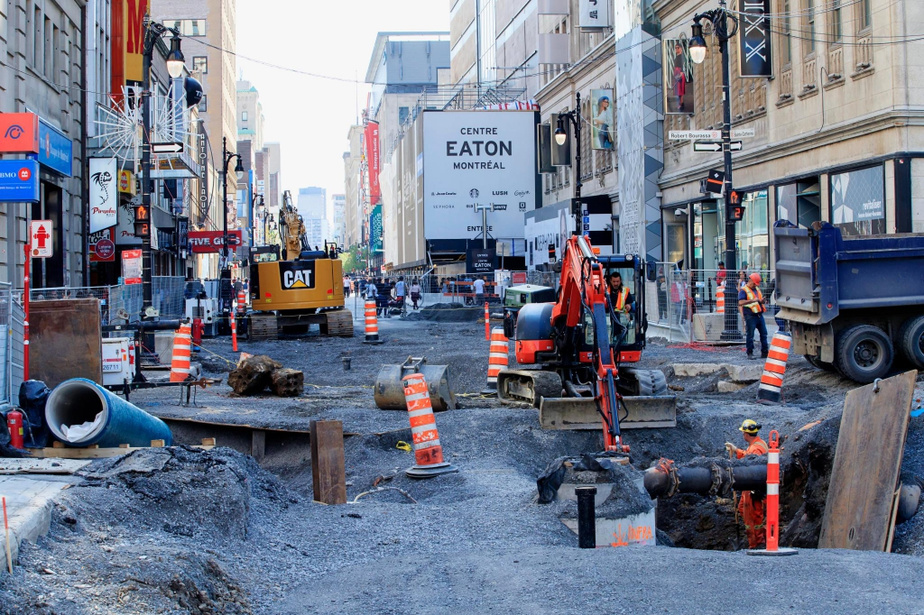 then there is the mountain

we also have a giant tunnel under the mountain


and the race track 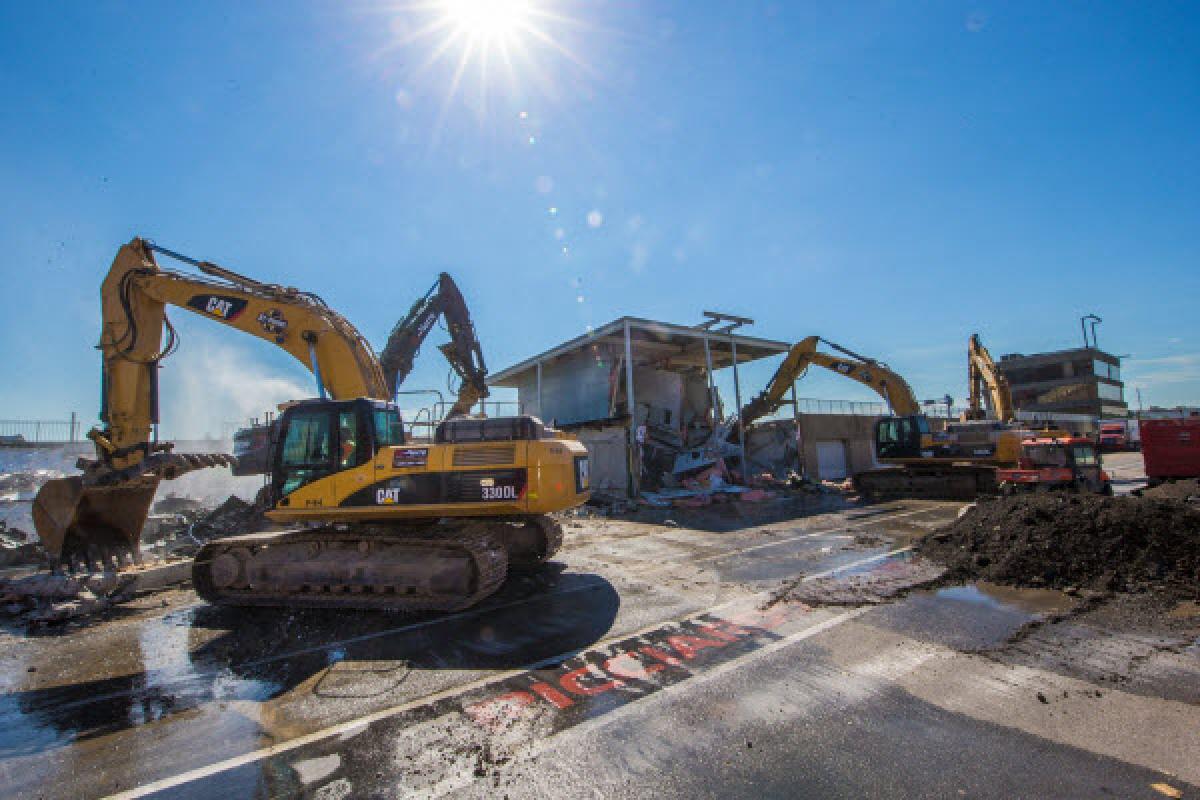 I hope they accept the challenge!

And lots of road rage and bare knuckle fighting

Get rid of the character models and the cringe story lines.

The Future of the Forza Horizon Series?
Click to expand...

Japan is a clear option, but if they go that route I'd love for them to mix the gameplay/visuals up even more and stylize it more like NFS Underground. No other game has nailed street and drag racing like those games.

then there is the mountain

we also have a giant tunnel under the mountain


and the race track

I hope they accept the challenge!
Click to expand...

You make a good point for montreal... but as always , quebec city would be better choice
A

I need to reenter create a character I accidentally gave my woman character a mans voice.
J

Ash Sparrow said:
I need to reenter create a character I accidentally gave my woman character a mans voice.
Click to expand...

This is probably going to sound stupid, but while driving around in the game last night I found so many vehicles just parked in random places and I REALLY wanted to be able to get out of my car, and hop into some of the ones I found.

So, in my open world racing game, I want to be able to get out of my car sometimes and walk around. Just because.
S

Forza Scandinavia would also be awesome

-tetsuo- said:
Set on another planet
Click to expand...

I want it to copy Test Drive Unlimited and set the game on an entire island, mapped 1:1 with its real life counterpart, and also housing should be expanded to include customizable interiors, let us invite other players to chat, party and stuff.
Last edited: Nov 10, 2021
A

huh? i want my female character to sound like a woman not batman

Skifi28 said:
They should just do Japan already. A big part of it ideally and maybe tone down the cringe Horizon festival crap.
Click to expand...

i want a long time attack mode....like outrun......maybe where u can to challenge another driver
A

Bikes could be a DLC but they seem like a novelty thing and break the aesthetic..maybe some change where you have a garage and/or apartment you can upgrade.. they could do some kind of year-long/round thing with seasons so you settle in.. or have you "scouting" locations for the festival yourself.. The formula is so good, you don't want to disrupt it with BOATS or street racing..
A

Uh, since Fable is using the Forza engine they'll probably have some 'get out of your car and dick around' code to use
You must log in or register to reply here.

Next FH5 DLC not far away, related to 'Donut Media'