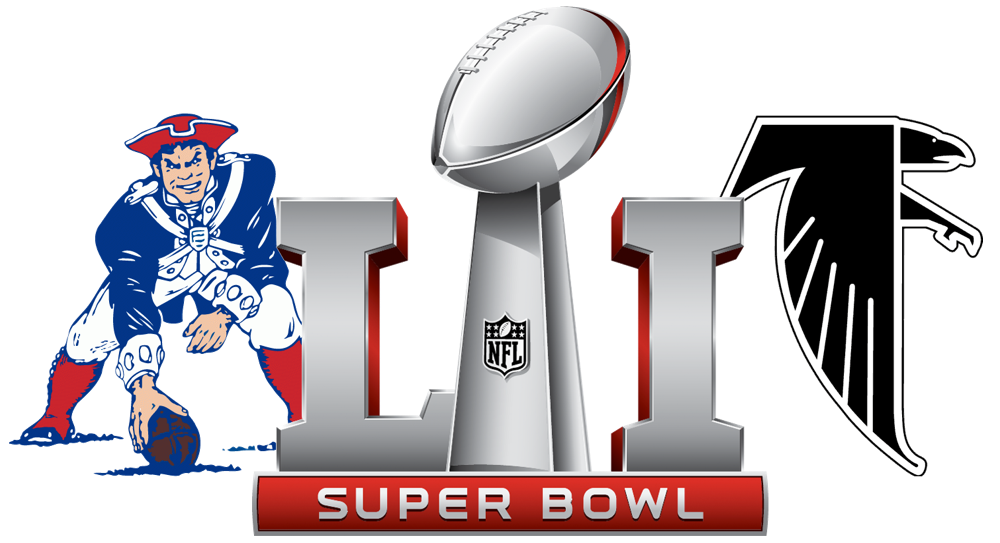 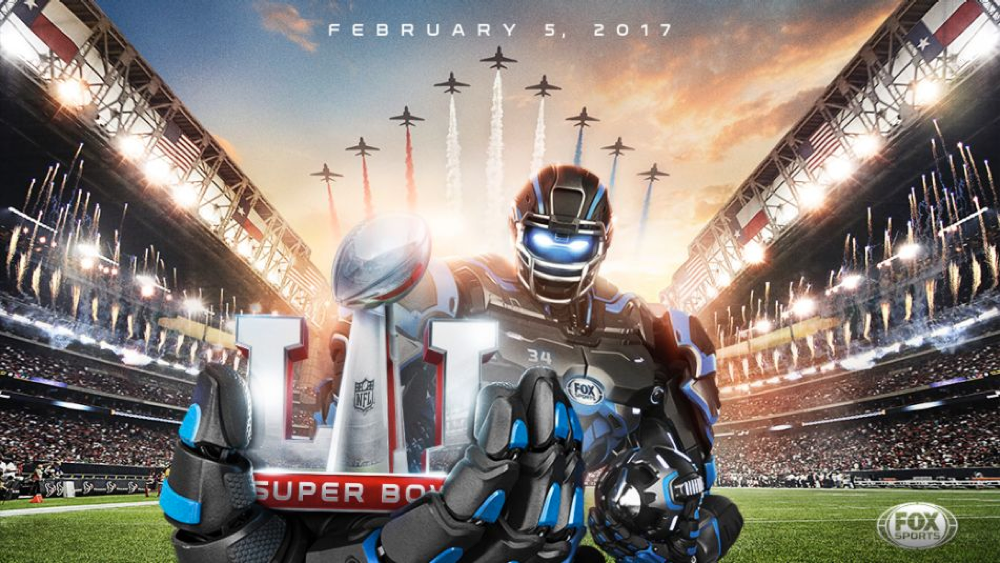 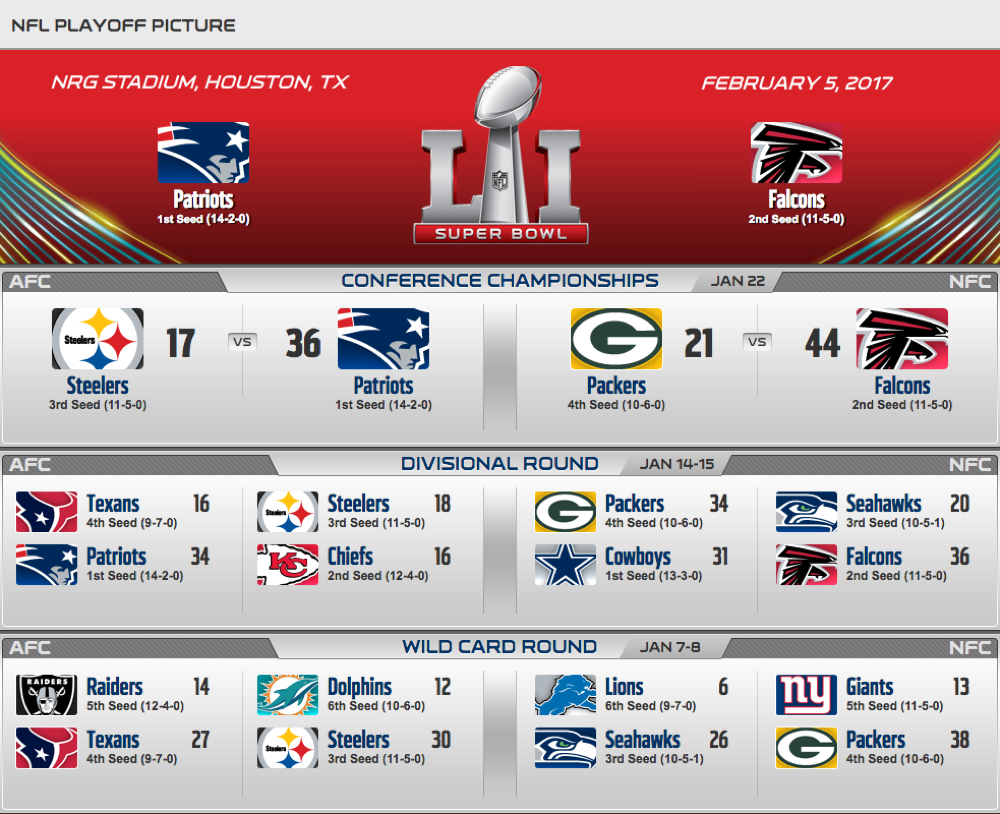 Offseason Boyz up in herah!
S

Come on Atlanta, kick the Patriots in the teeth!
M

I thought line was making the thread
S

Can't wait for Gaga. What is football
V

Wouldn't this be atlantas first ever SB win if they beat the pats?

I think line has the power to shut this down?....
J

If the Pats win, I'm boycotting the NFL for seven months.
H

Line will not be pleased
S

One more for the thumb! Let's go pats!
S

Hindl said:
Line will not be pleased
Click to expand...

You snooze you lose?
A

I have no special interest in seeing the Falcons win.

But fuck the Patriots.
B

Go teams.
I was a fan of the winner team the WHOLE time

Just a reminder that the game will NOT be sim-subbed by CTV on the American Feed.

What this means is you'll be able to see the US commercials as long as you tune into the American fox feed, not the CTV feed. To combat this, CTV is airing this on almost all their channels including TSN. Don't be fooled!

For a number of years, Canadians have complained to the CRTC that they want to see the American ads during the Super Bowl. Many Canadians spoke about this considerable irritation during Lets Talk TV: A Conversation with Canadians. The CRTC has taken action to resolve the issue.

As of Super Bowl LI in 2017, simultaneous substitution is no longer allowed during the big game. This means that viewers tuning to the Canadian channel airing the game will see Canadians ads, while those tuning to the U.S. channel will see the American ads.
Click to expand...

I am not participating in this thread other than to point of the Pats are an arm of Trump. Rooting for them is like being one of the racist cunts that cheers every sexist, racist and fascist thing the fuhrer does.

Down with football. Up with basketball and the Switch!

The Palace of Wisdom

Tom Brady shall ascend to the status of greatest football player in NFL history when Belichick totally slows down that Falcons offense.

fuck football
fuck the Patriots
A 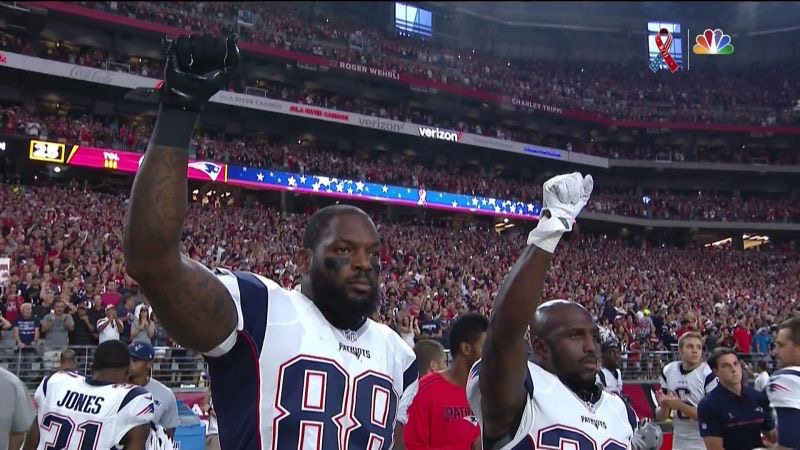 LOL two close games in the entire playoffs so far and one of them was a FG only shitfest. Nice product you got there, NFL.

bionic77 said:
I am not participating in this thread other than to point of the Pats are an arm of Trump. Rooting for them is like being one of the racist cunts that cheers every sexist, racist and fascist thing the fuhrer does.

Down with football. Up with basketball and the Switch!
Click to expand...

It's literally a matchup parodying both sides in our nation

The evil Team Trump vs the team representing Black Hollywood.

You all know who to cheer for
K

come in my shame circle

Lock this, Line already called dibs and has been working on the thread for the last week.
D

Give Martellus Bennett a ring
F

dave is ok said:
Give Martellus Bennett a ring
Click to expand...

Putin already has a pats ring given to him by their shit head owner. Now they want to give trump one. Sorry bennett, join a real team and get your ring the right way
J

Pats going to win by like 700 points since we've now confirmed we are living in the worst timeline.
W

Don't pay attention to football, but fuck the Patriots, and go Falcons.
T

All I want is Babineaux with a ring. And Roddy White with an honourary ring.

Thanks for the reminder.
K

This is the best Super Bowl in recent years matchup wise.

The New England Patriots haven't faced an offense as good as the Falcons this season. The Patriots defense is solid but they've been playing against mostly weak AFC opponents all year.

As we get closer I'll make a prediction. Either way it should be a great game.
K

I stopped paying attention once it was clear the Vikings weren't going anywhere, so I didn't know who made it to the Bowl.

We are all Falcons.
S 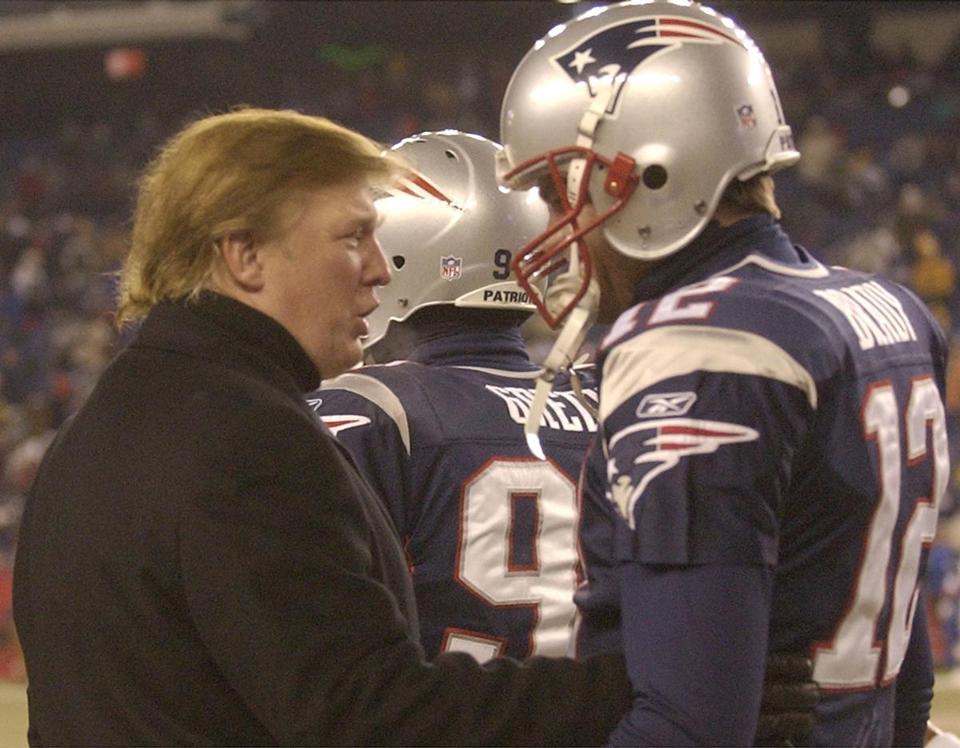 Julio gonna be in tears as he hoists that Lombardi.

EDIT: Also, we should've been rematching against the Raiders next week.
G

As much as I loathe the Trump connections, I kinda want to see Brady bag a fifth ring.

GhaleonEB said:
As much as I loathe the Trump connections, I kinda want to see Brady bag a fifth ring.
Click to expand...

Nah. After his support for Trump he can lose as far as I'm concerned.
G

GhaleonEB said:
As much as I loathe the Trump connections, I kinda want to see Brady bag a fifth ring.
Click to expand...

But he's also a cheater

What about some Pro Bowl love? Any party out there?
C

HF2014 said:
What about some Pro Bowl love? Any party out there?
Click to expand...