Nihon Falcom announced its financial results for the first half of the current fiscal year.

It’s worth mentioning that the developer of the Trails series uses a rather unusual calendarization for its earnings. Their fiscal year starts on October 1, and the first half ended on March 31.

In the table below (unfortunately only in Japanese) columns represent respectively sales, operating income, ordinary income, net income, and net income per share.

The first row was the previously-announced forecast, the second row is the actual result, the third is the difference, the fourth is the percentage differential, and the fifth is the related result of the same period in the previous fiscal year.

While all results were down year-on-year, they were also all considerably better than expected.

According to the developer this is good to solid download sales on the PlayStation Network and strong performance of PC ports in North America and Europe including Ys VIII: Lacrimosa of Dana and Tokyo Xanadu and Tokyo Xanadu EX+.

We also hear that for now there are no delays in the development and release schedules due to the COVID-19 infection for now.

At the moment, Nihon Falcom is working on the next game of the Legend of Heroes franchise, titled Hajimari no Kiseki. It’ll release in Japan on August 27, 2020, with no announced western launch for now.

Great for them. Legend of Heroes and Y’s are some of the best JRPG”s not enough love. Trails in the SKy is P4P champ
Last edited: May 18, 2020

PS4 port of Y's: Memories of Celceta is out early next month (never got to play it originally)

I'm glad, legend of heroes is one of my favz series

Always great to see Falcom doing well. One of the best studios in Japan and deserves all the good news it gets

Nihon Falcom is an extremley effiecient studio. They make good jrpgs, but unlike Square-Enix, it doesnt take them 10 years to release a game.

Downloads is rapidly taking over physical game sales over the last couple of years. But i still love my physical disks.

Cool news. Trails of cold steel 3 has turned me into a fan of theirs. Now I just need to play the first two before the fourth, which I'll probably fail at due to my backlog of games.

Great to hear although it makes me fear that they will abandon the Physical Market should Digital dominate their Profits.

They finally learned that "the west" want Japanese games too. Took them a while.

Now let's hope they don't "adapt" them to the western market.

danhese007 said:
Downloads is rapidly taking over physical game sales over the last couple of years. But i still love my physical disks.
Click to expand...

Same. And I want this back:

(And look at the price)

Fuz said:
Same. And I want this back:

Those were the days but games are a lot more expensive to make than they are now and of course we have to adjust for inflation as well.

If SONY needed to they could eliminate hard copies of games all together but they don't need to do that in order to win generations.

I´m deeply sorry, for I the great King of Kings have sinned! My apologies for my satirical gibberish. I can not promise you a swift change. Again i offer you my sincere, heartful and honest apology.

Yours truly,
a boozy King of Kings. 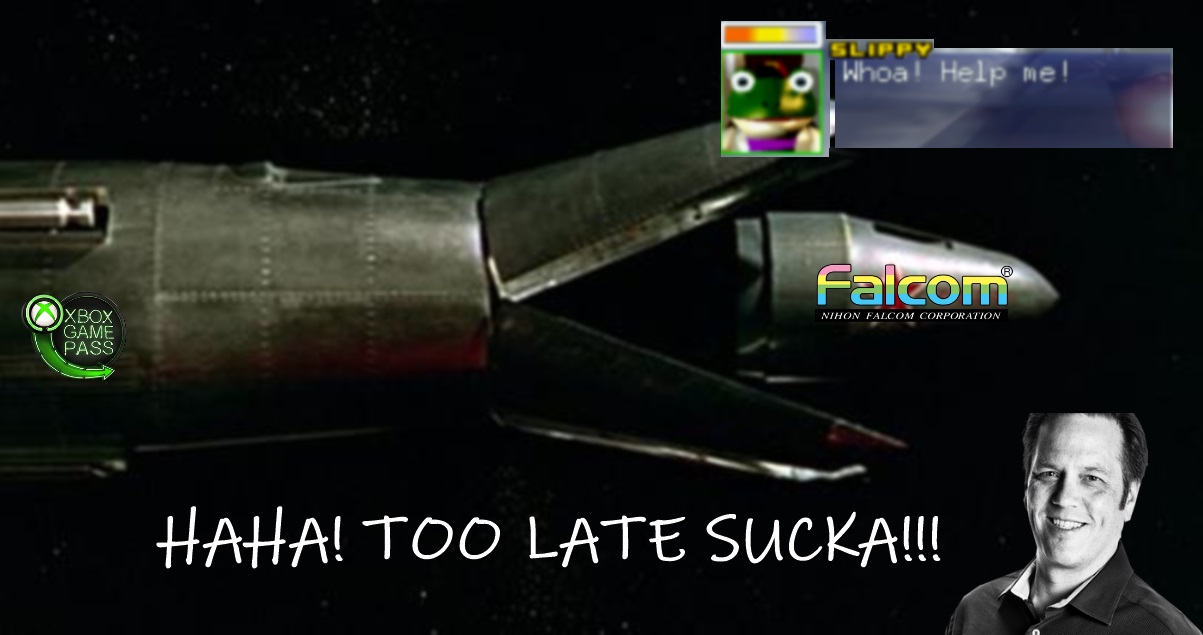 I did my part.

Great news. Been loving their catalog for a while. It would warm my heart if a lot jrpg developers world come back to prominence. Tri Ace, Level 5, Working Designs, Studio Japan, Atlus, NIS, Team Symphonia and many more.

Now hope they officially localize Zero and Ao no Kiseki and we get Tokyo Xanadu 2 one day.

Legit surprised in fact a TX2 hasn't even been announced yet considering how successful it's been.

In Falcom We Trust

More like Fal-I-cum. Am I right guys. Dont leave me hanging.

Good to hear. NISA really botched... everything about Ys 8 at launch but glad to see the game performed well. It's a downright good product now. I hope most of the first timers weren't turned off and Falcom games keep performing well.

I'd also love a PC port for Ao no Kiseki, Falcom~
for reasons.
(Seriously, I want to give you my money)

That’s great news, though it comes as a no surprise. I’m somewhat new to Falcom games, but YS VIII is one of the best games I’ve played on Switch and currently loving the first Trails of Cold Steel. They seem to put out good games with an astounding pace.

Klayzer said:
More like Fal-I-cum. Am I right guys. Dont leave me hanging.

Actually, I just remembered that Falcom was supposedly looking at putting Trails in the Sky out on PS4. Did anything ever come of that rumor? Would be delighted to have that on something other than PC - that game is a bitch to get running without stuttering (SC in particular).

VALCON 82 said:
Why does it look like she is totally getting a peek at something a little south of the border at the very beginning
Click to expand...

He's crossing his legs because he's hard. Anyone would be next to The Goddess. So it catched her eye. 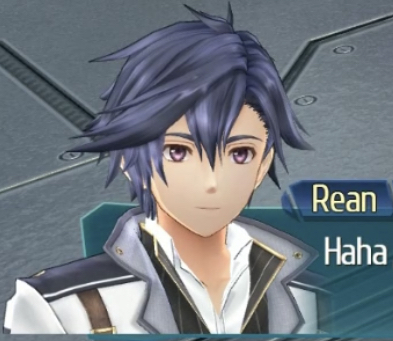 Great news, now NISA when are you going to announce YSIX for the west ???

gtrwll said:
That’s great news, though it comes as a no surprise. I’m somewhat new to Falcom games, but YS VIII is one of the best games I’ve played on Switch and currently loving the first Trails of Cold Steel. They seem to put out good games with an astounding pace.
Click to expand...

It has come to the point that Falcom might be my favorite jrpg developer.
You must log in or register to reply here.