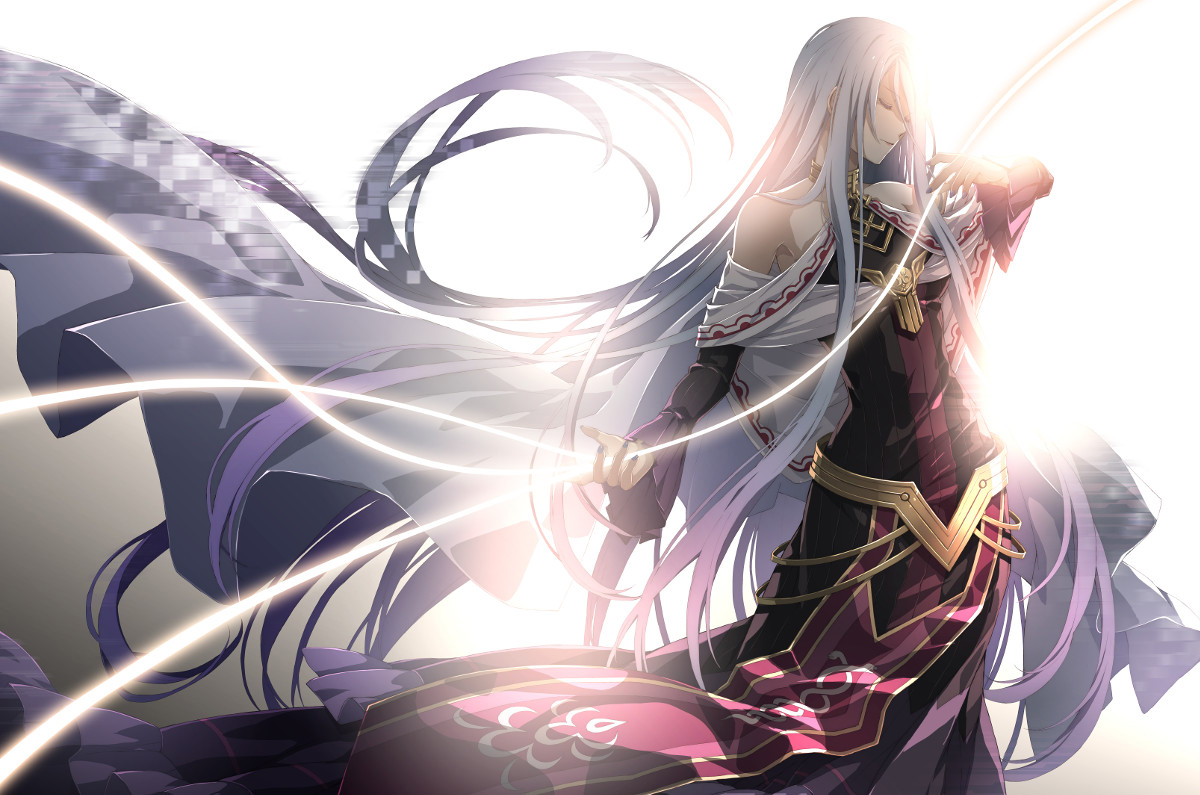 Question: The sales of Falcom games in the west have risen, yet there's currently a 3 year gap between Trails into Reverie's projected Western release date and the original Japanese launch. Nowadays, many companies have transitioned to worldwide simultaneous releases. I understand if day-and-date releases are impossible for Falcom, but a 3-year gap is just way too much. Is there any possibility that the release cycle could be sped up?

Answer: There are a number of internal circumstances with the partner publisher (NIS America) that are outside of our control, but we would also prefer if the release pacing could improve. You have to consider that Trails is a very text-heavy series, and as such translation takes time. That being said, the gap between the domestic and Western releases is absolutely a problem, and we would like to work with NISA to improve the situation going forward, if possible.

Longtime Trails fans are painfully aware of how long western players have had to wait for titles to receive localizations in the west, and with tonight's announcement of The Legend of Heroes: Kuro no Kiseki II - Crimson Sin, it's looking like the gap between the Japanese and Western releases will remain for the foreseeable future.

Hopefully, NIS America and Nihon Falcom can work together to speed up localization if at all feasible. For now, western players have a slew of Trails titles to look forward to in the years to come.

Hopefully they work it out.

I hope so for everyones sake. Haven't western sales surpassed domestic sales for quite some time now?

I hope they improve on the situation too. The wait times are far too long for translations in the era we live in with so many things releasing at the same time from Japan and the west on all media. Of course it’s also good to make sure to get the best translations vs fast ones. But still I was surprised at all the release dates of the games being worked on right now for localization. I mean sure this is normal for falcom games but really things need to change.
T

TheTony316 said:
I hope so for everyones sake. Haven't western sales surpassed domestic sales for quite some time now?
Click to expand...

TheTony316 said:
I hope so for everyones sake. Haven't western sales surpassed domestic sales for quite some time now?
Click to expand...

No, but they are increasing at a steady rate, even with all this delay.
You must log in or register to reply here.

The Legend of Heroes: Trails from Zero ‘Characters’ trailer

ValiantTraveler replied
Wednesday at 4:39 PM
Nihon Falcom Announces Better-Than-Expected Results Due to Strong Sales on PSN & on PC in the West