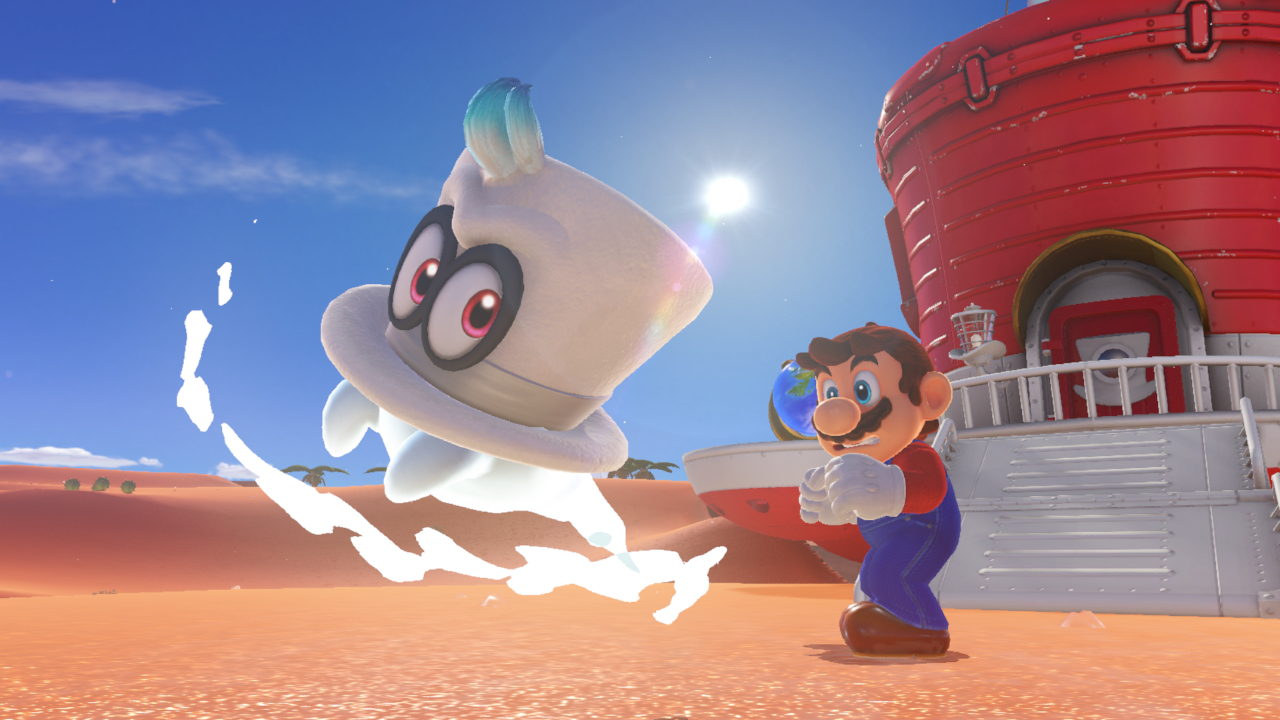 In an interview with the Guardian, Nintendo's Yoshiaki Koizumi reveals that his childhood experiences paved the way for Super Mario Sunshine.

“Through Mario I wanted to recreate the experience of a hero jumping from rooftop to rooftop like those heroes I saw in my childhood, I achieved this somewhat in Super Mario Sunshine in that you can climb on the rooftops in the plaza and run around. The water-based play with FLUDD [Mario’s water-gun backpack] also reflects my childhood experiences, playing in water and enjoying the coolness on my skin.”

When it comes to Super Mario Odyssey, Kenta Motokura says he was actually inspired by a previous Mario title, along with his familiarity with snowboarding..

“Super Mario Bros 3 is my favorite Mario title. The idea of having lots of different Kingdoms in Super Mario Odyssey came from Super Mario Bros 3. The fact that I was raised playing Mario games in my childhood had a big impact on how I make games. I’ve also used knowledge of body movement, which I’ve gained through sports like snowboarding, as a reference for Mario’s moves, and I’ve included terrain and environments I’ve found interesting in the games as well. I think you can also see things from trips to places such as Mexico or New York that I found fun or that made me nervous reflected in Super Mario Odyssey, too.”


In an interview with The Guardian, Mario’s developers shared even more behind-the-scenes insight on developing Super Mario games! Check out the highlights from Shigeru Miyamoto, Takashi Tezuka, Yoshiaki Koizumi, and Kenta Motokura.
Reactions: Kuranghi
You must log in or register to reply here.