Bots are better than you

Alright, i'm pretty sure i understood only half of all this, but it sure looks and sounds interesting.

Also, some of the patents Nintendo filed/holds make the old Nintendo On fake pre-Wii-announcement look like some conservative stuff.
D

Marcus said:
what the hell is the NX
Click to expand... 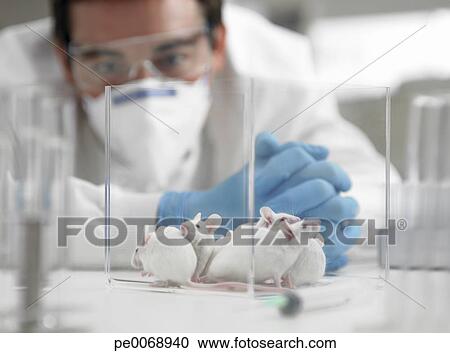 Seems to be the platform for the next level of interaction with Amiibos.

Not exactly a core part of the NX, as some people are thinking here. By "core", i mean is not something that will be included whit the base hardware.

i think the success of the idea rides in if it will actually have the capability to project images. An by project, i don't mean the Hologram type of projection which seems to require quite a lot of space since we are some years behind mass consumer air projection devices.

It would not be as interesting if the device is just the sensor with a limited 360 degree tracking range and the user just puts some surfaces or overlays with fixed designs for the sensor to rest in the middle. That would be a half way realization of the concept.

However say, take something like Mario Party. The device projects and animated board over a table and can track the positions of Amiibos figures over it. Or for an Amiibo card battle game where the device projects the interface over a surface and detects which cards the player is using. Not to mention rhythm games.

They could also replicate Wii U type experiences with dual interfaces, where the TV screen and sensor compliment each other and add some enhanced degree of inmersion. As a hypothetical (not necessarily practical) case, imagine having the option to use the sensor in a Zelda. While you play the game normally on the TV screen, having a cloth map displayed on a table near by or on the floor that display a variety of information in real time. Or using it in segments like the ones in Twilight Princess where NPCs showed Link locations and points of interest in the maps.
G

I think Fig 19 is most interesting as it appears to show a base with a mirror that has a second device slotted into it. This second device has an edge mounted sensor/projector, which we've seen before in other patents, and it would appear that the base reconfigures the optics of this feature for an alternative use.
You must log in or register to reply here.

Could this 'Optical device for data storage and compute operations' patent be the reason behind PS5 devkit strange design?

Oct 31, 2020 started sobaka770
Nov 4, 2020
Piggoro
Sony has had a patent approved for a “direct to consumer micro transaction store front, targeted by AI”