The new filings contain some interesting details about the Nintendo’s rumored Switch change, including changes of the platform’s System-on-a-Chip (SoC) and Memory. Due to the change of these two components, Nintendo is said to be also changing the CPU Board inside the Switch. A part of Nintendo's official letter to do the FCC regarding the change has been included:

"This is to request a Class II permissive change for FCC ID: BKEHAT002, originally granted on 04/18/2017 and all its permissive changes. We changed the following points from the original model.

Aside from the above-mentioned changes, it appears that we're only looking at an internal change and the design of the Switch won't be altered. Nintendo writes, "Since there is no change in shape of the enclosure and the component layout related to RF characteristics including the antenna between the original model and the new model, the SAR testing on the new model is not required and is waived."


EDIT:
It seems that this just an upgrade to the DEV kits featuring the 2019 revision internals, the chip is the same model number; ODNX01-A2. 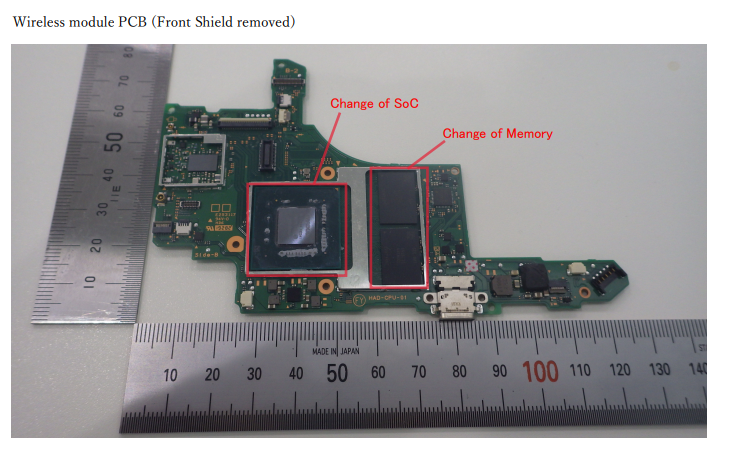 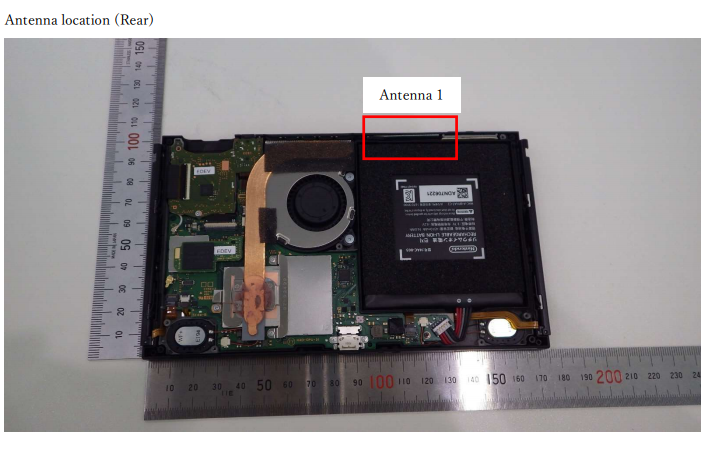 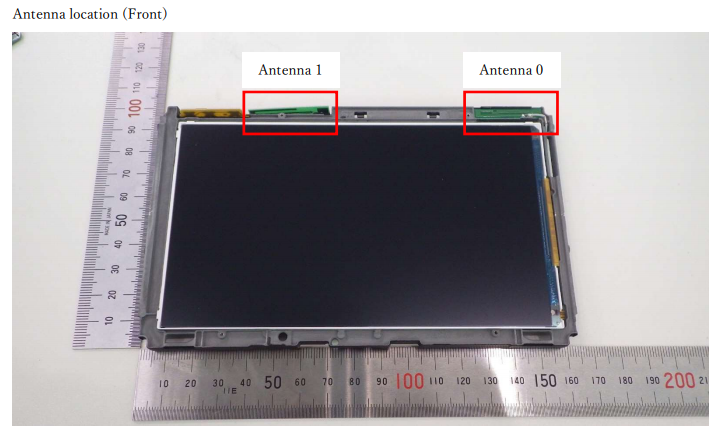 New Nintendo Switch FCC filings suggest that Nintendo is planning a Switch revision with changes to the platform’s SoC and RAM.

Hopefully change of antennae locations will improve the connectivity to JoyCons and maybe we'll even have cutting edge 2021 technology - bluetooth audio.

No more Xbox1S on the shelves and Nintendo has a new SoC, intredasting.

Oh man if this thing is an honest to God Pro system - meaning significant improvements - that will be mega hype.

no visible external changes seems odd for it to be a different to market pro model imo.

The Switch is the Series S

Well, I might be buying a third Switch then.

Even if it just improved framerates and made games native res in handheld mode, it'd be a worthwhile upgrade.
Reactions: Ailynn

Nothing to see here?

"Aside from the above-mentioned changes, it appears that we're only looking at an internal change and the design of the Switch won't be altered. "

No please. Change the joycon design and the huge bezels.
Last edited: Aug 27, 2020

Oct 9, 2021 started IbizaPocholo
Oct 9, 2021
kiphalfton
Nintendo Employee Tells Fans To Stick With The Current Switch, If They're Not "Digging" The OLED Screen