The agreement brings two icons of entertainment together and represents a significant partnership for Nintendo as it expands the reach and popularity of its characters and intellectual property.

The immersive experiences will include major attractions at Universals theme parks and will feature Nintendos most famous characters and games. More details will be announced in the future, as the Nintendo and Universal creative teams work to create specific concepts.
Click to expand...
How is this not a thread yet?
Z

Wow! Awesome. I really want to go there.
A

this sounds awesome!
A

Is it like the Monster Hunter/Keroro event attractions, or is it something more permanent?

Because if it's the later, I'm hyped.
M

I wish I lived in Florida... or Japan.
C

Rich! said:
Waluigi ride please
Click to expand...
I wish waluigi would give me a ride.
E

I must go
K

Toad.T said:
Is it like the Monster Hunter/Keroro event attractions, or is it something more permanent?

I guess universal finally got over Donkey Kong.
C

Seriously though, this is cool! Nintendo properties seem perfect for it.
B

I wonder if this could be a replacement for Marvel Superhero Island at Islands of Adventure.... just speculation..
A

I said god damn!! That vague promise Iwata did 2 years ago of utilize their IPs into another stuff that are not videogames is becoming true! Nintendo Land happening!
A

Reverend Funk said:
I wish waluigi would give me a ride.
Click to expand... civilstrife said:
Needs a console marketshare roller coaster.
Click to expand...
That climb from Gamecube up to Wii down to Wii U would be quite exhilarating.
T

I hope the staff have to dress as Monita

Ashly Burch going to stab someone. 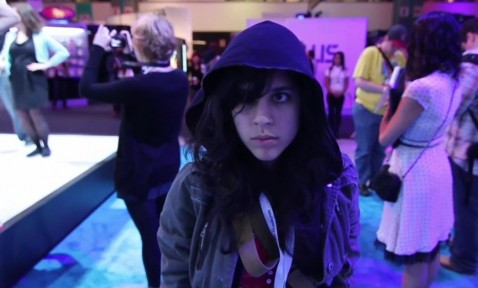 We won't see any tangible results until at least 2-3 years but still, woot woot! 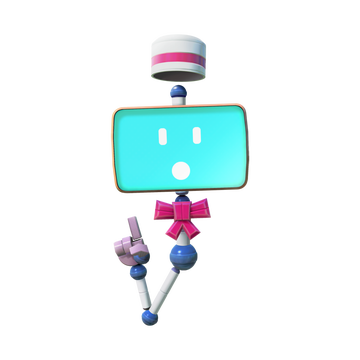 Monita must be there too
L

Speaking of which, not the first time Nintendo and Universal work together. They used the backlot for the Wizard: 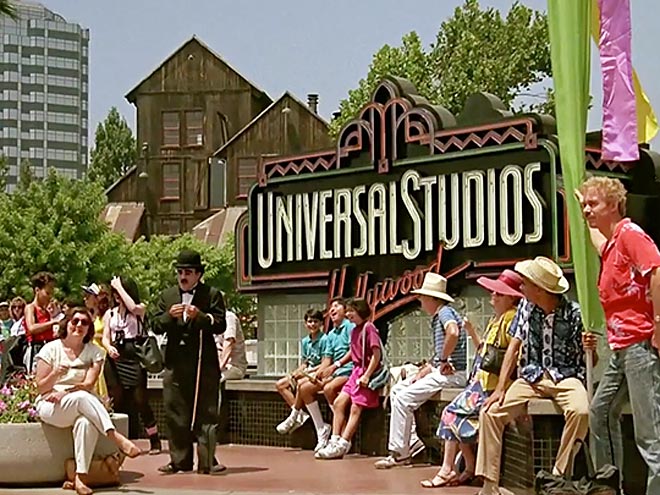 JoeM86 said:
How is this not a thread yet?
Click to expand...
Because Universal gets all kinds of video game franchise related stuff. I've done Sengoku Basara and Monster Hunter theme attractions multiple times now.

My ride is ready.
M

This is huge. Remember they were suing each other?
M

Japan only? Fuuuuuuuuuuuck. Another reason to go back.