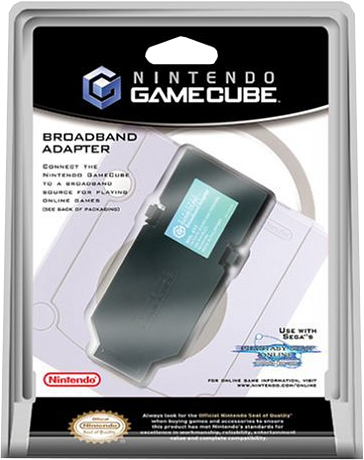 Nintendon't is a software for Wii and WiiU that runs in the Starlet ARM co-processor (inside Hollywood) and offers a Gamecube compatibility layer with tons of options.

FIX94 has finally added BBA modem emulation into Nintendon't, which means that Wii and WiiU users will be able to play online with other Wii and WiiU instances, aswell as Gamecube and Dolphin. It works both over WLAN or using an USB-LAN adapter.

Isn't PSO2 coming to the switch

You can play it via some weird streaming system in Japan only, don't think it's getting released outside of Japan apart from on Xbox in the US early 2020. It's also not as good a game as PSOv2, lots of free to play rubbish.
Reactions: SLoWMoTIoN

that is pretty freaking DANK
i recently bought a wii u with 15 games.,
and modded it

Nintendon't does what Nintendo don't.

Nintendont is fantastic. I finally decided to hack the Wiiu side and got Nintendont forwarders working. It's nice but it pales in comparison to Dolphin

If you want to play PSO I'd suggest Ephinea PSOBB which is totally free. Playing via NGC emulation seems pretty pointless.
Reactions: BlackTron

Geki-D said:
If you want to play PSO I'd suggest Ephinea PSOBB which is totally free. Playing via NGC emulation seems pretty pointless.
Click to expand...

I agree. Ephinea is a great experience and makes way more sense than this.
You must log in or register to reply here.