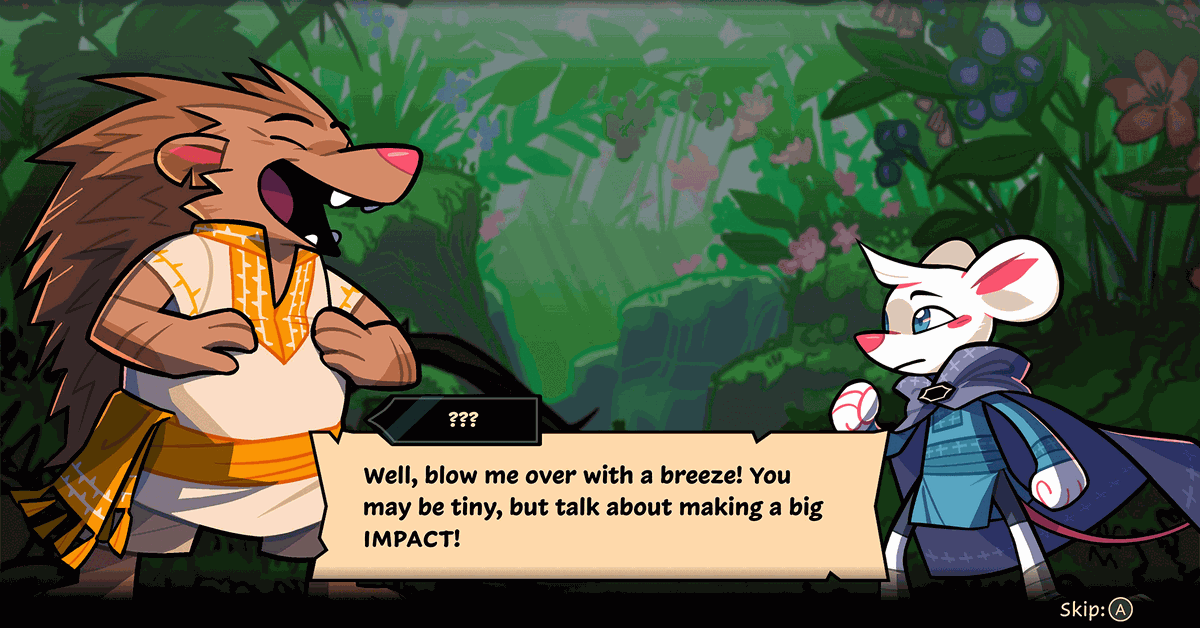 The company is entirely remote, with its staff of roughly 13 employees and contract workers spread across both the United States and Canada. The union, called Vodeo Workers United, represents all eligible employees — more than half of whom are independent contractors.

Vodeo Workers United is now the first officially recognized video game studio union in North America. Its staff follows in the footsteps of other game industry workers who’ve made history for workers rights. This includes Voltage Organized Workers, the Lovestruck: Choose Your Romance developers who went on 21-day strike in 2020 and won without official union recognition, and United Paizo Workers and Cards Against Humanity Workers United, which made history as the first tabletop gaming unions.

The video game industry has seen increased momentum towards unionization, with video game studios abroad — like Paradox Interactive workers in Sweden and Nexon workers in South Korea — forming workers’ groups. Collective bargaining and union efforts have also ramped up in North America over the past few years, as studios began to reckon with accusations of workplace misconduct and unfair conditions.
You must log in or register to reply here.

Northeastmonk replied
May 14, 2022
Blizzard has appointed its first head of culture
2 3