NPD Sales Results for May 2016

May retail game sales are up 4% year over year.

Hardware was down 10% year over year.

Retail game sales were up 18% year over year.

Notes:
- &#8220;New launches were a major driver of the growth seen in May 2016 compared to May 2015,&#8221; NPD analyst Liam Callahan said in a statement. &#8220;Collectively, May 2016 new launches sold nearly double in unit sales and 108 percent more in dollars as new launches last May. These May 2016 launches represented 51 percent of overall new physical software sales for the month.&#8221;
- &#8220;Uncharted 4 also marked the best first month of sales for any game in the Uncharted series after Uncharted 3, which is remarkable given the fact that it launched during the holiday period in November 2011,&#8221; said Callahan. &#8220;The success of Uncharted helped Sony rank as the leading software publisher for May 2016.&#8221;
- "Doom ranked second for May 2016 sales on a unit basis and had the best first month of sales for any game in the franchise when combining sales across platforms &#8212; exceeding sales of Doom 3&#8217;s launch on the PC in August 2004,&#8221; said Callahan. &#8220;Overwatch was the third best-selling game for May with only a few days on the market. When comparing Overwatch sales for days in the market, this title doubled the sales of Doom.&#8221;

&#8220;As we head into E3 2016, it is encouraging to see such a healthy install base of the Xbox One and PS4, which currently have 43 percent higher cumulative unit sales than their predecessors at the same point in their lifecycles,&#8221; said Callahan.

&#8220;In May 2016, gaming hours on Xbox One more than doubled compared to last year, driven by the launches of Overwatch and Doom as well as the addition of Call of Duty: Black Ops to the catalog of Xbox 360 titles playable on Xbox One,&#8221; Xbox marketing vice president Mike Nichols said in a statement provided to GamesBeat.
Click to expand...

Battleborn that close to Overwatch?
I guess when nothing else comes out..
D

The BIG Dog is in the house!
R

Surprised at Battleborn at #4
I

Thought OW would be 2, probably skewed more for PC. Surprised at BB getting 4th.

Happy to see Dark Souls III hangin' in the top 10 this month.

Battleborn not flopping is a huge surprise.

Homefront though is not.
G

Software domination for PS4 too
E 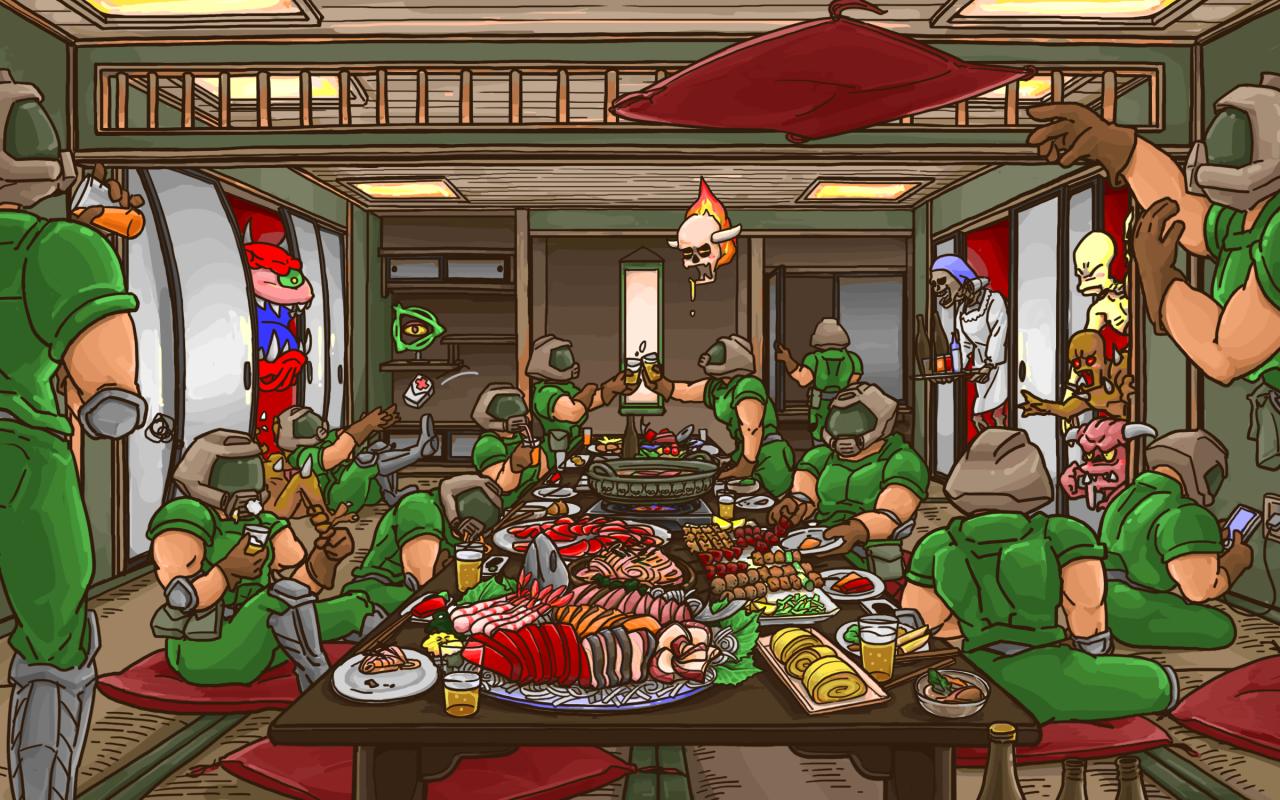 Balls deep in the dead.
M

Hardware is down though?

Nice to see Doom up there.

PS4 leading all software except BO3 because of bundles.

Curious how much Uncharted sold.
W

Uncharted 4 at the top is what I like to see. Fantastic game.
B

PS4 is also software-leading, including COD with bundles I guess.
G

if you took the digital copies of Overwatch into account I wonder how much it has sold. I think it would certainly handily be no. 1
C

Doom over Overwatch has me very happy, i don't have anything against Overwatch, just happy to see Doom doing well over a game that seems to be selling a lot.
S

How much do we think overwatch sold. 5-6 million is my guess since they have 7 million players but some can be renting.
M

Why is PC missing from Dark Souls III ?
K

Not a single Nintendk game of any kind.
B

On Demand said:
PS4 leading all software except BO3 because of bundles.

2.7 million worldwide in its first week, and I believe the US to WW ratio for hardware is like 8m out of 40m or something?

Whenever Sony win they should just go with "No comment".

it had a head start
T

In May 2016, gaming hours on Xbox One more than doubled compared to last year, driven by the launches of Overwatch and Doom as well as the addition of Call of Duty: Black Ops to the catalog of Xbox 360 titles playable on Xbox One, Xbox marketing vice president Mike Nichols said in a statement provided to GamesBeat.
Click to expand...

Stunned to see DOOM at #2. That is fucking awesome.

this is what I want to know
B

Welfare said:
Battleborn not flopping is a huge surprise.

I wouldn't be so sure Batleborn didn't flop. I always figured this month that UC4, Doom and Overwatch would sell quite well. I also think that 4-10 is a fight between a bunch of games that likely didn't sell very many copies at retail this month, everything other than Battleborn is a title that's been out for months.
A

Congrats to Sony and Naughty Dog.

Cool as beans to see DOOM there. Need to see the split.
D

May game sales were up 4% year over year and the overall retail game sales are up 18% year over year, so sounds good to me. Sucks about the hardware though, I blame the declining PS3/360/WiiU/3DS and to some extent, Xbox One hardware.
D

So the big three dont gloat about hardware sales anymore?
You must log in or register to reply here.

Woopah replied
May 16, 2022
Fast & Furious Crossroads to be pulled from sale next month
News Cringe