On its release day, Babylon’s Fall has peaked at fewer than 650 concurrent players on Steam 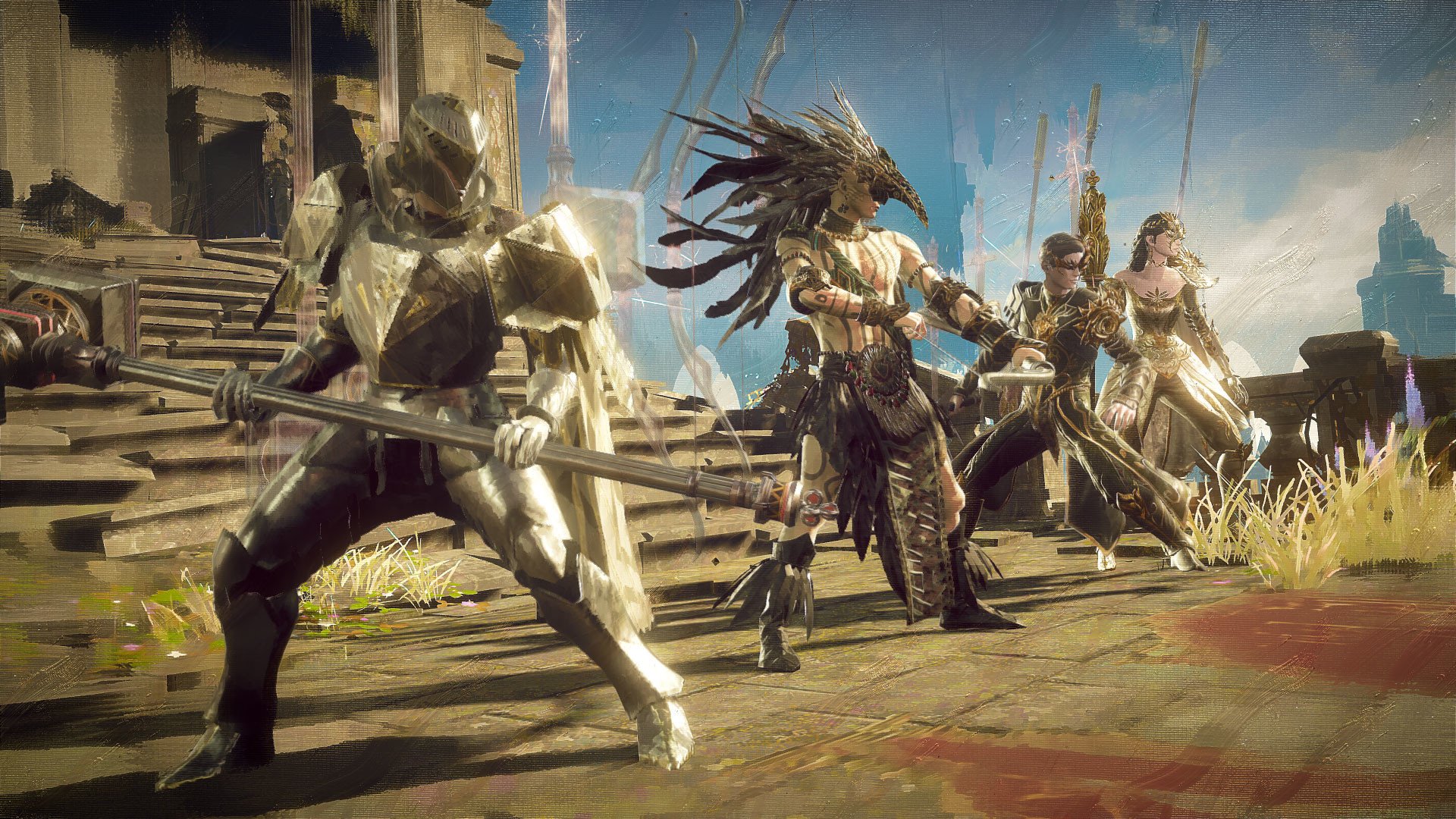 On its release day, Babylon’s Fall has peaked at fewer than 650 concurrent players on Steam | VGC

The online game was released today on Steam and PlayStation consoles, and at the time of writing is outside of Steam’s 50 top sellers on Steam, peaking at fewer than 650 concurrent players on Steam on its release day according to SteamDB.

In reality, the reviews have been less than kind. One user describes the game as “looking and feeling like a bad PS2 port with micro-transaction”.

There are currently just over 3,000 people watching Babylon’s Fall being streamed, making it the 81st most-watched game on Twitch at the time of writing.

While there are few early reviews of the game, sentiment around it has been negative, particularly from players and journalists who’ve played so far.

Veteran Giant Bomb journalist Jeff Gerstmann, who has been in the games media for over 25 years, said: “I’m having trouble thinking of a full-price video game that has made a worse first impression on me than Babylon’s Fall.

“This game has a full-court press of battle passes, premium currencies and all this other stuff at launch that feels… presumptuous, in terms of the quality of the game and likelihood that people are going to want to engage with that. It feels very fucking crazy to me.”

He continued: “There are just aspects of this game all over it that just feel pretty low rent.”

Damn i was about to make this thread.

And yeah, this is totally on Square Enix fault.

Don’t put freemium crap in full priced games. Or at all. Ever.

What did they expect releasing it so close to Elden Ring, Sifu, Horizon: FW and Gran Turismo 7?