NeoIkaruGAF said:
I will forever hold the opinion that JRPGs took a nosedive the minute they turned from text-only dialogue to VA and “cinematic” cutscenes
Click to expand...

its like reading a book vs listening to an audio book. 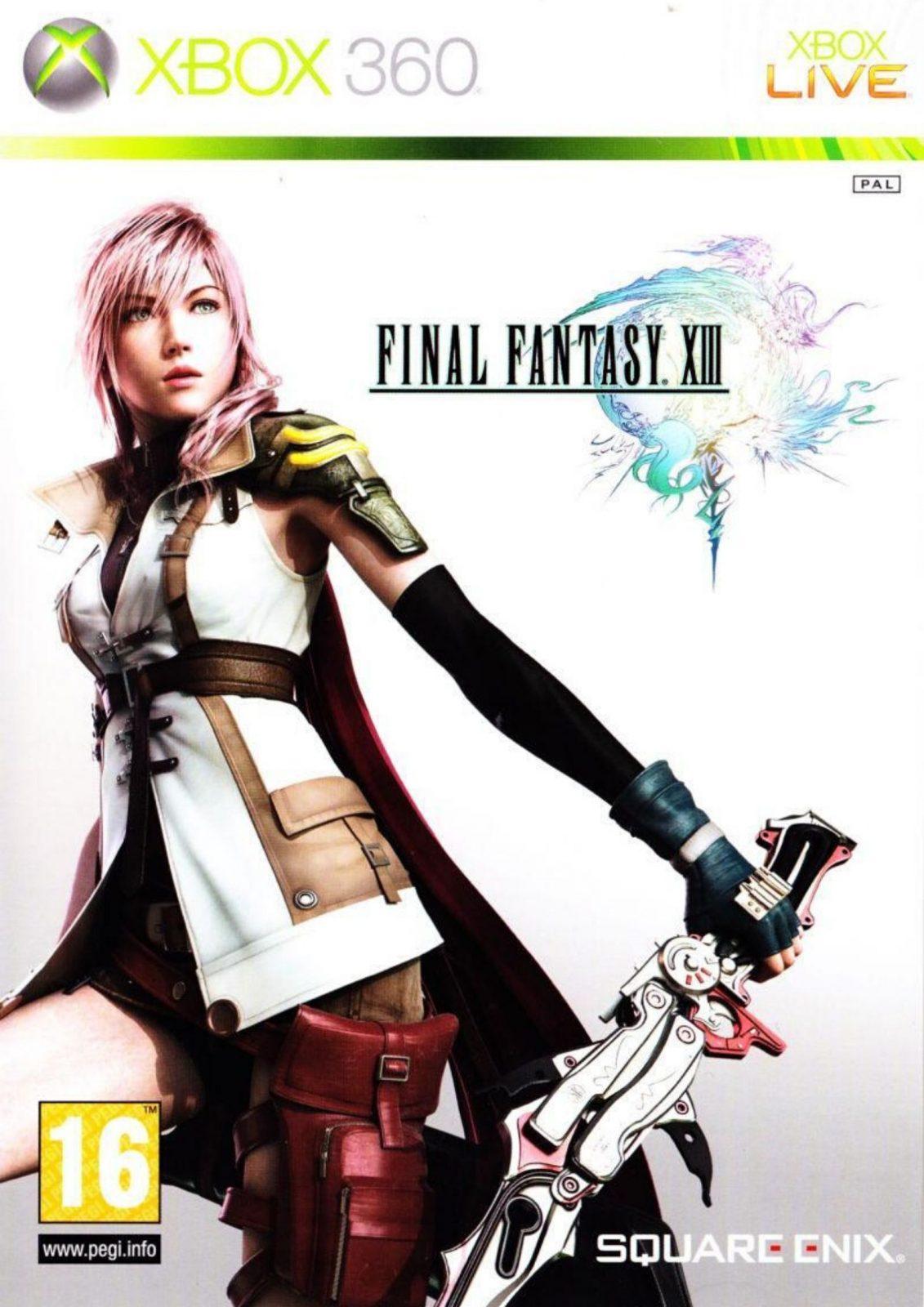 Technically this game gets a lot of hate, but it sold well enough for two direct sequels and received good critical reception... not enough. It's the most boring thing ever created by mankind. Throwing rocks is more fun than this game. Only thing this game got going for it are the graphics and presentation. 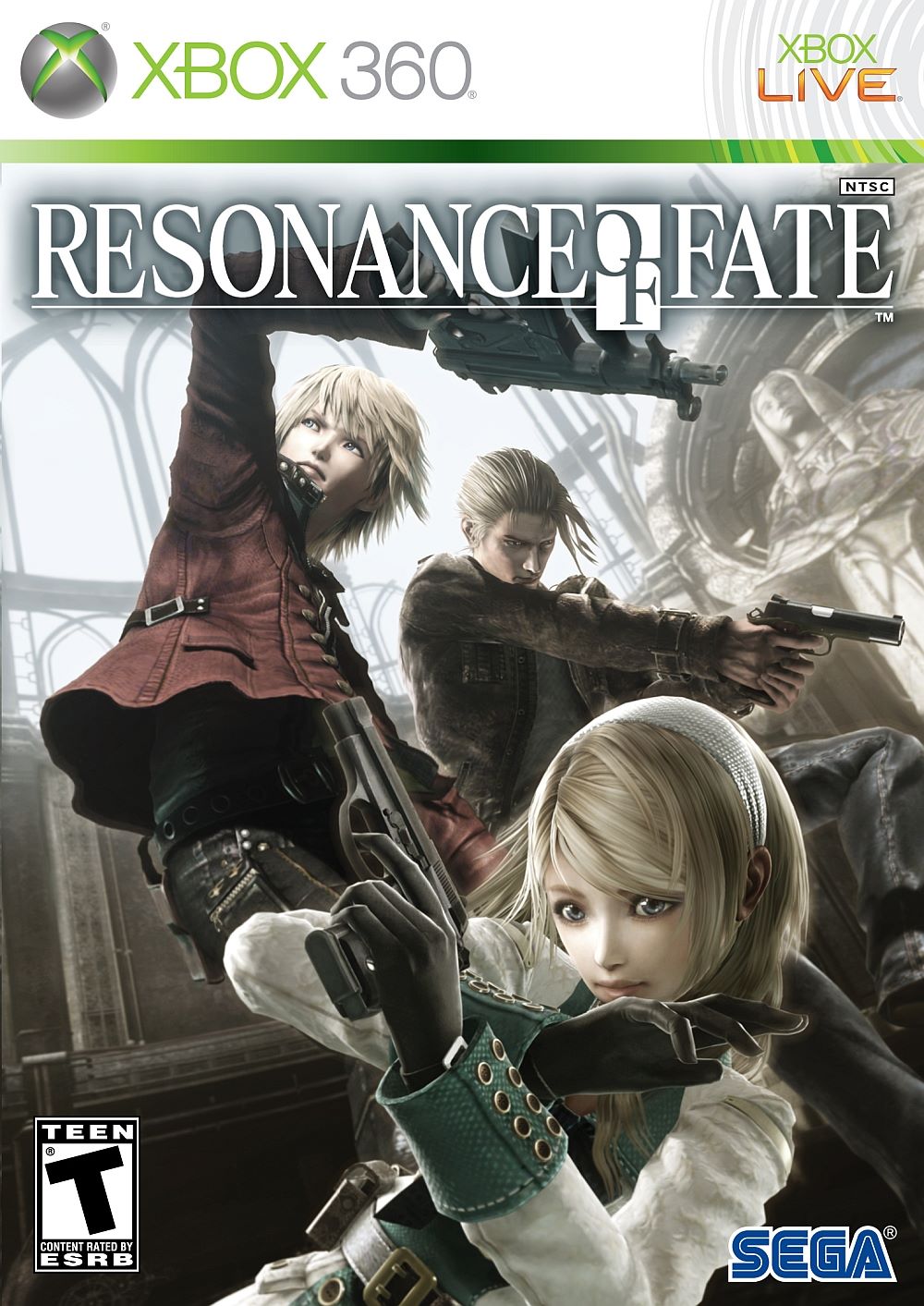 Obscure but potent fighting system, a lot of cool ideas, story is alright but gets the job done, graphics looked good for the time, its challenging but not necessarily grindy, the weapon system is very nice.. and yeah. Great game. One of my favorites honestly.

Underrated: Dragon Quest VIII, definitely deserved to explore in popularity in the west with that entry.

Overrated: Final Fantasy VI, it falls apart after the world of ruin and never goes back to being enjoyable like the first half. 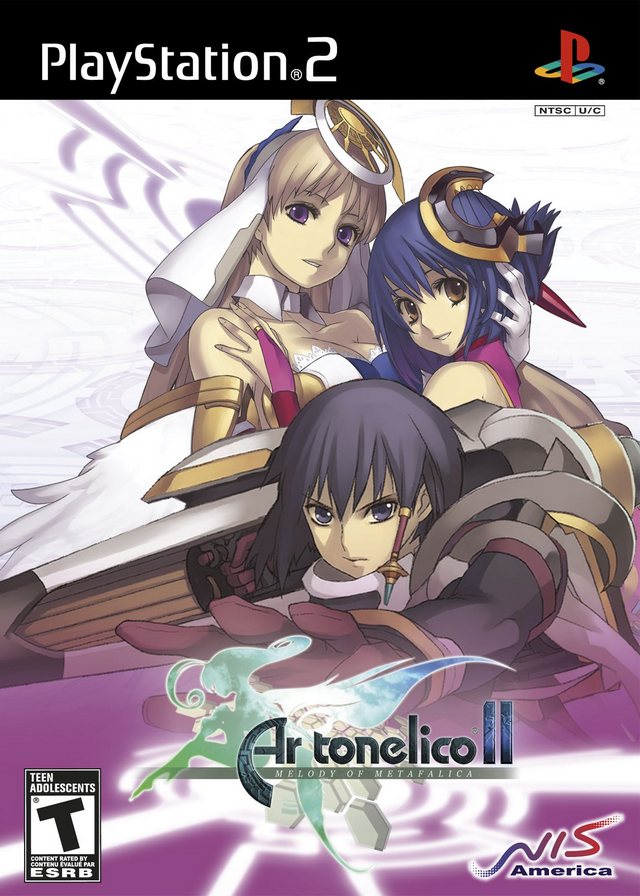 And for good reason NIS American tried to Sexy up the dialog, adding in rude puns and sexual innuendo in important scenes where prior there was none, in some weird attempt to market it. They then decided to remove over half the spoken Japanese dialog to make way for their god awful dub, which didn't even cover all the lines, they even decided to accidentally break parts of the game themselves meaning this version has game breaking bugs too.

This means to play it you need to emulate with the relocalisation patch installed.

But why go through so much effort, when the game was already translated? Because this is a great story and well worth telling, full of emotional moments and characters you can't help fall in love with. With some of the best music GUST have ever written its an experience like no other and sadly it's sequel and spin off's have failed to live up to the lofty height of Ar Tonelico 2.

I rather play with sticks than play JRPG.

-The Last Story one of the Wii best games, forgotten
-Tokyo Mirage Sessions same for Wii U
-Final Fantasy XII i guess, it was very good but i don't see many fans

tbh i have no idea, i could place FFVII here, but it was a huge step for the series at the time, Pokemon games as well, but despite their flaws they work perfectly as 'my first RPG' for kids. most acclaimed jrpgs deserve at least some praise, personally could never get into the Dragon Quest series , but doesn't mean its overrated

pramod said:
BTW, I know this is blasphemy but I think Chrono Trigger is a bit overrated. I started playing it and I don't really see anything "godly" about it to deserve being listed among the all time great RPGs. I think just because it avoids a lot of the typical bad JRPG tropes like random encounters, slow combat, etc, people immediately put it on some sort of pedestal?
Click to expand...

It was extremely engaging and excellent scenario writing with a great aesthetic and amazing soundtrack, but I can understand why it wouldn't hit someone the same way now though. You get desensitized by everything being over the top, and if that's what you grew up on, the classic stuff is gonna feel hollow. Also, most of the people that hold it high in esteem were teens when it was released, so it was a pivot experience our youth. The way those scenarios and that music hit at the time. There was just something about it. FF6 the same.

Overrated I'd probably go with Chrono trigger as well. I believe I played it on the ps1 so maybe that is why I don't really understand the hype. The game is good but I didn't think it was as epic as everyone seems to make it out to be.

My underrated would be Rhapsody. I just love this game but it seems to get no love.

Lunar: Silver Star Story is excellent. One of my favorite PSP JRPGS (played the port)
Last edited: May 5, 2022

Brah you lost me at FF 9 being overrated.

FF5, FF8 are underrated, Grandia, Suikoden 2 are underrated compared to others I hear about. Panzer Dragoon Saga needs even more love And so does Shining Force 3

Overrated? Hmmm, I kinda like most the big ones. I havent properly played the Xeno series
Id probably say for how popular It is, Pokemon is totally overrated and the studio behind it are lazy shits
Last edited: May 5, 2022

Rodya Raskolnikov said:
There are no hidden gems anymore thanks to the internet. So I'll just post the best jrpg ever made: 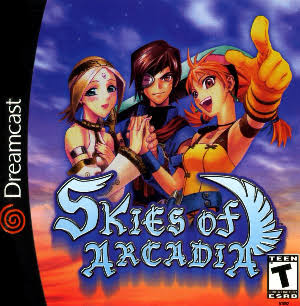 Never played it despite being a huge Sega and Phantasy Star fan.

I really hope it gets a re-release one day.
G

Majukun said:
overrated I'd say FF XIII, because it actually has fans apparently, despite how baffling this fact is.
Click to expand...

What they see in it i dont know. The best things about it were the FMVs, the graphics and parts of the soundtrack. Everything else was woefully inadequate. Even Gran Pulse, the part people claim to be fun. I found it fun at first but that fun quickly devolved into tedium. It may have been decent as a mini series but as a game 13 was a chore to play.
G

Final Fantasy 10 overrated
while 10 has some good entertainment value, some good themes and the Monster Arena was pretty cool I don’t think it’s more than average at best. The story wasn’t that good, most of the characters weren’t good save for Auron who pretty much carried the cast, the English voice acting in general wasn’t very good and the levels were unimaginative in design basically amounting to straight paths. The post game in general wasn’t very good.
Final Fantasy 12 underrated
The story was decent but better executed than 10’s story was, the levels were designed more imaginatively with many branching paths, the characters in general were better and there weren’t any characters that were straight up irritating. Even Vaan and Penelo, the weakest links of the game, weren’t straight up grating. The English voice acting was way better than 10’s and holds up reasonably well. The game design was also more forward thinking than 10’s with how there are lots of hunts and good side quests to undertake and the battle system was an improvement over the random encounters in the games from 1-10-2. Being able to see enemies in real time made the environments seem more alive and you could avoid battles easier if you encountered enemies that wouldn’t give good rewards. The soundtrack was also really good and gave the game a sweeping and epic feel.

I’ve played the iOS version (which is the PSOne version) very recently.
The game is as classic as they get. Very specialized characters, to the point you can basically automate battles. And an absolute grindfest. The game’s difficulty will ramp up suddenly and the solution is always to spend 30 to 60 minutes just grinding the most convenient enemy group of the area.

The Working Design localization makes the story still worthwhile today, even if the story does get sensibly weaker in the last stretch and is pretty much held together by Kyle and Nall’s lines. But I don’t think I will play the game again just for the dialogue. It’s definitely not among the best classic JRPGs to revisit today, not gameplay-wise at least.

I hear people throw this out as the best mainline FF title, and I’ve seen it slowly emerge as a fan-favorite over the years. Gotta be honest, didn’t like it all that much. Story was bleh, characters outside of Zidane and Vivi were forgettable, and the combat was woefully slow (those battle animations took years off my life). It’s not the worst JRPG I’ve played by any stretch, but the absolute fervor around the game really baffles me. Maybe just not for me.
Click to expand...

Housemarque next game is new IP, even more ambitious than Returnal but true to studio's arcade roots
2

Kimahri replied
May 18, 2022
LTTP: Why is Guardians of the Galaxy So Underrated?
Opinion 2 3