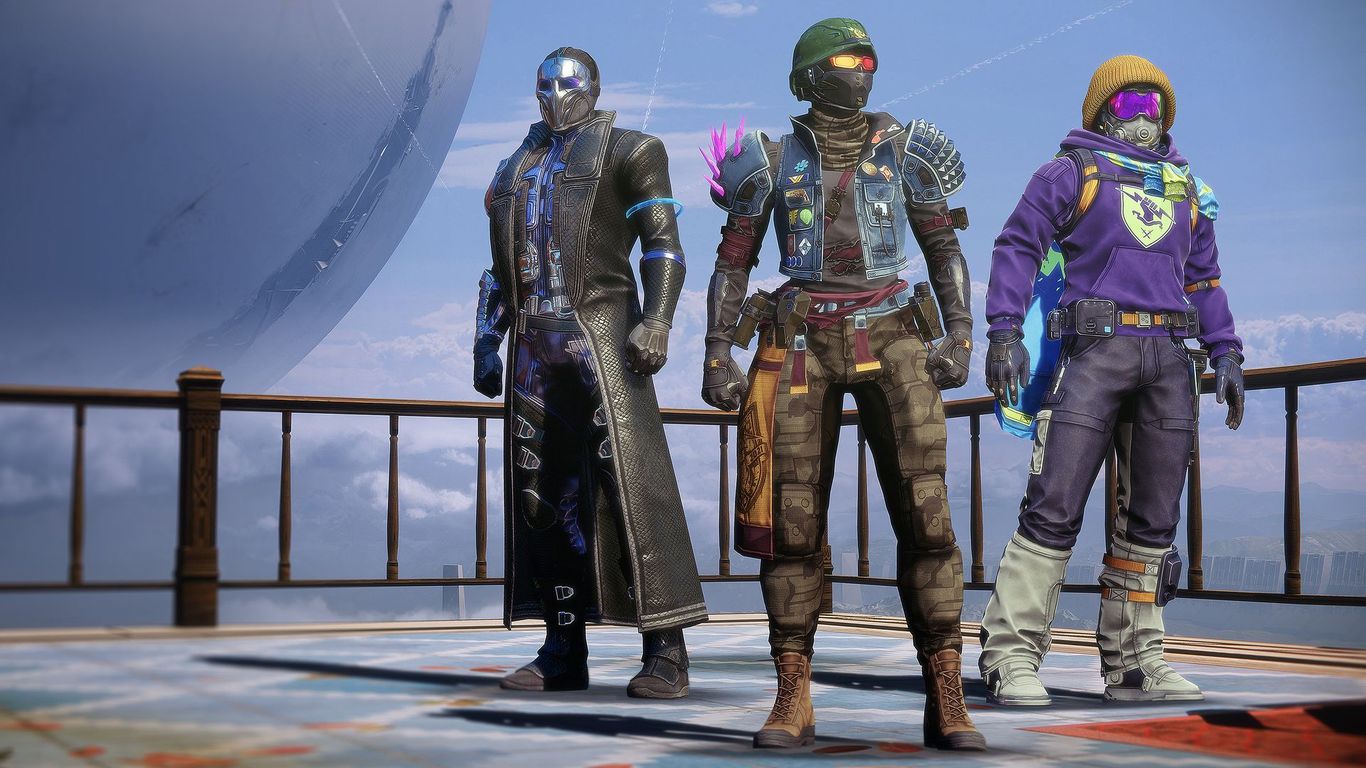 On Wednesday Xbox will release the newest game from the franchise Bungie created but no longer develops: Halo.

Microsoft’s head of gaming understands why Bungie, arguably the most acclaimed game studio in Xbox history, left the tech giant to go independent many years ago, but he thinks his company might have been able to retain them today.

He thinks they could have held onto Bungie against their wishes to go indie?

That would have been a pretty shitty outcome.

Bungie wanted to do and own their own thing and I think they were done with making only Halo games. At that point I don't think they cared about MGS culture or management approach, they just wanted independence and the ability to own their own IP and therefore reap the rewards of their own success as a studio.

I guess if anyone would know its him. Obviously MS has changed since then. It's just a "what if," and it's kind of cool that he even bothered to answer it really.

But yeah, I personally don't care about Bungie unless they make Oni 2. MS has enough first person games.

Flintty said:
I could see MS buying Bungie again and either alternating Halo games between them and 343i, or even have Bungie doing campaign and story universe whilst 343i cover multiplayer/GAAS.
Click to expand...

Give Halo back to Bangi & let's see what can 343i make with new IP.
I have feeling that they struggle with Halo fame.
Last edited: Dec 7, 2021

Bungie wanted to leave so they didn't have to work on only 1 game franchise.

I think they should, Bungie wanted more creative freedom. MS should've given them just that. Like Guerrilla who created something else than Killzone, or Sucker Punch who left Infamous for GoT. As it turns out, Bungie is making Destiny for the last decade or so. And personally I dislike Destiny.

It was a weird time. MS not only let go of Bungie but also ditched the PGR team. Those were pillars of the original Xbox success. And both studios didn't exactly fare better since. Though Destiny might be a financial success for them.

Bungie left Microsoft because they got fed up of doing the same thing, Halo... now that they are independent, they only work on Destiny. LOL.
Click to expand...

Iced Arcade said:
Bungie wanted to leave so they didn't have to work on only 1 game franchise.

It wasn't that simple. It was more about working on their IP ownership. They own the Destiny IP.
Last edited: Dec 7, 2021

343 has been dominate keeping Halo alive, there’s a small crowd of Bungie die hards behind Destiny.

343 are just as talented...
You must log in or register to reply here.