At least four new Pokémon have been revealed in the June issue of CoroCoro Comic magazine. They include a Normal/Flying-type robin named Yayakoma, a Fighting-type panda named Yanchan, a Grass-type mountain goat named Gogoat and some sort of Normal/Electric-type lizard named Elekiteru.

Additionally, it would appear as though mounts have been introduced into the Pokémon series, as the player is seen riding Gohgohto in one screenshot. The new PokéDex's design (a tablet-like device) was also shown.

The new region has been revealed as "Karos," and the ability to choose from one of three skin and hair colours is available for the first time in the Pokémon series.

An obscured illustration of the region map appears in the background of the scan, but it is too obsucred to make out anything significant other than the fact that seems to have a river running through it. The main city of the game (Miare) was showcased however, and seems to be a large, French-inspired city with an open-air market.

More information shall be posted as it comes.

ALSO, DO NOT POST SCANS. IT IS AGAINST THE TOS AND WILL GET YOU BANNED.
I

ScraftyDevil said:
At least five new Pokémon have been revealed in the June issue of CoroCoro Comic magazine. They appear to be a bird, a panda, a mountain goat and some sort of puppy. More information shall be posted as it comes.

ALSO, DO NOT POST SCANS. IT IS AGAINST THE TOS AND WILL GET YOU BANNED.
Click to expand...

Five? I only see four pokemon. I think it's lizard, not puppy.
M

Panda Pokemon looks fucking awesome. My new favorite of this gen so far.

Lizard on the bottom looks so dumb though. The bird looks like a 9 year old's drawing. It has stick feet for fucks sake.

OP forgot to mention that you can ride Pokemon now ala bikes.
Q

A mountain goat Pokemon could be cool.

The mountain goat looks great too.
A

The panda is amazing.
S

IntelliHeath said:
Five? I only see four pokemon. I think it's lizard, not puppy.
Click to expand...

Fixed and updated with new details. I needed to look a bit closer at the scan -_-;
I

I would like to point out that you can see map in background.

Edited: Also they seem to love the attention that they are getting for Sylveon's type and decided to dragging it for little more longer.
F

Reminds me of oshawott
E

Oh, and you can ride the goat
A

People are already speculating that the yellow/black puppy thing is Mawile baby.
G

That panda looks amazing! I love the idea of having a Pokémon for a mount.
C

Everyone will use panda.One team slot down.
S

That lizard looks stupid as hell. Goat, Panda and Bird I like.
S

Lizard thing might be Normal/Electric. Panda is Fighting. Goat is GOAT. Panda is also GOAT.
L

The Panda with that cute smug look :3
S

Can someone romanize the names?
T

I'm loving that Panda, it reminds me of Ash's Treecko from the Anime.
Finally being able to mount Pokemon should be fun.
A

Sigismundo said:
Lizard thing might be Normal/Electric. Panda is Fighting. Goat is GOAT. Panda is also GOAT.
Click to expand...

If Lizard thing is actually Mawile's baby, there's no chance it's normal/electric.
K

I love the bird.

That's not a demon baby. That's a lizard.

Also apparently the lizard is electric, goat is grass, bird is normal/flying, panda is fighting.

Additionally, it would appear as though mounts have been introduced into the Pokémon series, as the player is seen riding the mountain goat in one screenshot.
Click to expand...

Okay, screw the new Pokémon. This is the kind of new information I was looking for! It looks awesome.
G

Saw the scans, they look great. Especially the panda will probably make it into my team. So good.
H

Panda looks pretty awesome, I'm not yet sold on the others.

There ARE types in there, bird is normal/flying to no one's surprise, give me a sec to work out the others.

double edit: The Lizard's type line is too long to be just electric. It's electric/normal, looks like.
K

LeleSocho said:
The Panda with that cute smug look :3
Click to expand...

That panda is a jerk and he will betray you in the tall grass.
R

A goat?! Time to climb some mountains.
K

I wasn't feeling the panda at first until I saw the leaf hanging out of its mouth, then he entered cool city.

Goat is where it's at, though.
L

The panda is fighting only
i'll edit as i translate the types
edit: super late it seems
T

Show me the Dragon 'mons.

All I care about.

I guess that will be the Gen VI's normal bird type a la, Pidgey, Starly, Pidove.
S

It would be cool if the mounts replaced the HM stuff.

Where Can I see them?
Y

Ask me which Shakespeare novel is best

Goat is GOAT. Panda is baller. Lizard guy looks pretty cool too. Generic bird is meh.
Though, to say I only dislike Sylveon and the bird so far, this gen is shaping up pretty nicely. Most hyped game of 2013, definitely.

Hmm I can't think of any basis for an electric lizard. Are there notable references?
M

First thing I thought (even if not that correlated, sorry) :lol

The panda and goat look badass. THE GOAT SHOULD'VE BEEN THE GRASS STARTER.
L

Kokonoe said:
That panda is a jerk and he will betray you in the tall grass.
Click to expand...

Not if i offer him some rare candy

Fighting type is call out to this lol 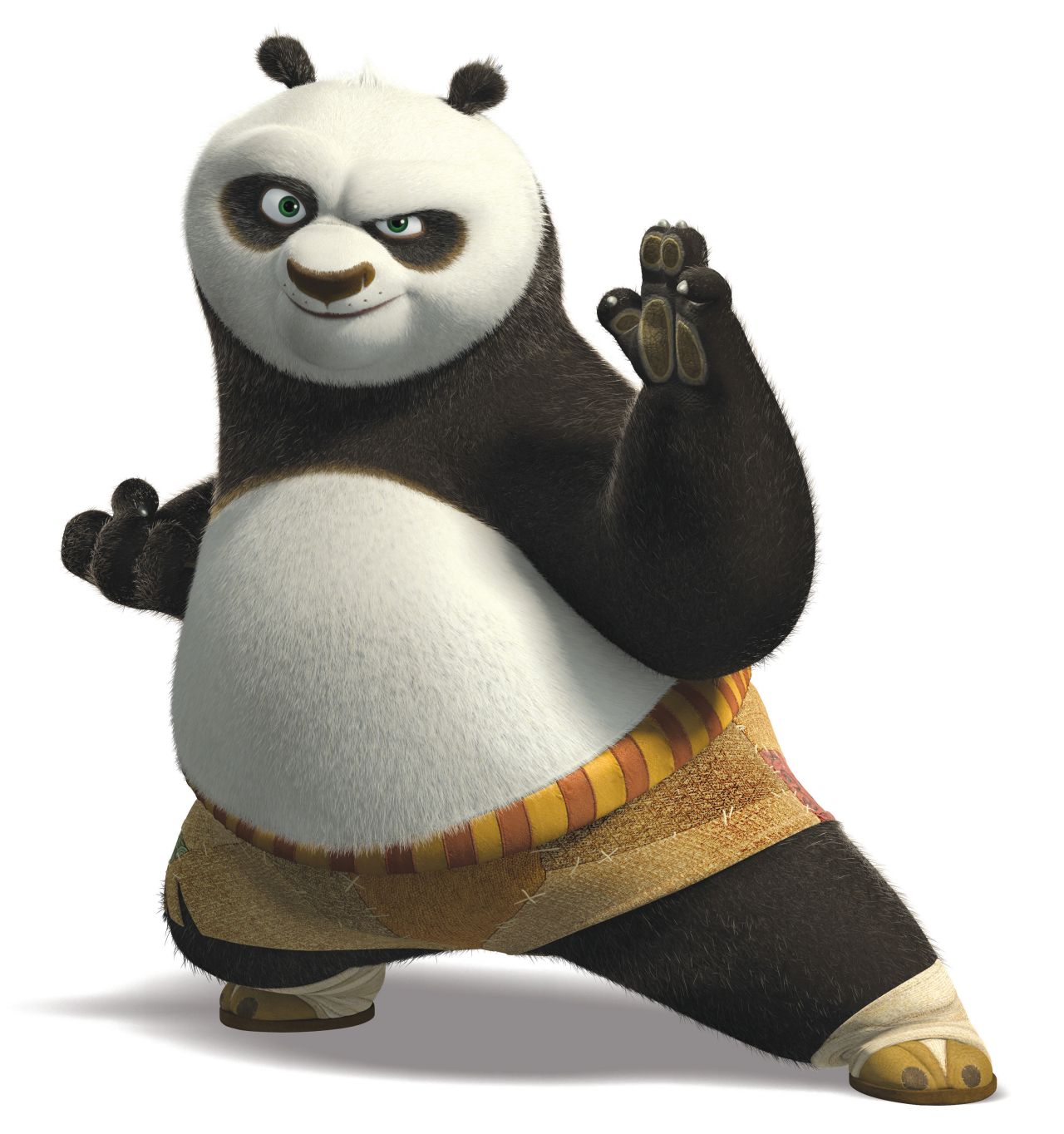 LeleSocho said:
Can someone romanize the names?
Click to expand...

Citing Serebii, though take it with the grain of salt as the names might change after you patch the game.

Goat is amazing, Panda even better, Bird is hella stupid.

Forkball said:
The panda and goat look badass. THE GOAT SHOULD'VE BEEN THE GRASS STARTER.
Click to expand...

Forkball said:
The panda and goat look badass. THE GOAT SHOULD'VE BEEN THE GRASS STARTER.
Click to expand...

Chespin is awesome you monster!
S

ASIS said:
Where Can I see them?
Click to expand...

Unfortunately I can't tell as linking to scans is against the ToS. They're not too hard to find if you go looking for them, though.
J

That panda really is fucking awesome. The lizard looks cute, but it's nothing special. I don't like the goat, would have been better without the green.

And I kind of like the bird. Sure, it has stick feet, but that's what makes it special. <3
H

Boss Doggie said:
Hmm I can't think of any basis for an electric lizard. Are there notable references?
Click to expand...

Kidding aside, the lizard seems to be electric/normal. I have no idea what would spark this particular type combination.
You must log in or register to reply here.