In Pokémon Masters, players will be tasked with forming a team of Pokémon Trainers to engage in 3-on-3 real-time battles with other AI Trainers. The game takes place on the island of Pasio, a place where the typical rules of Pokémon battles are different than other regions. 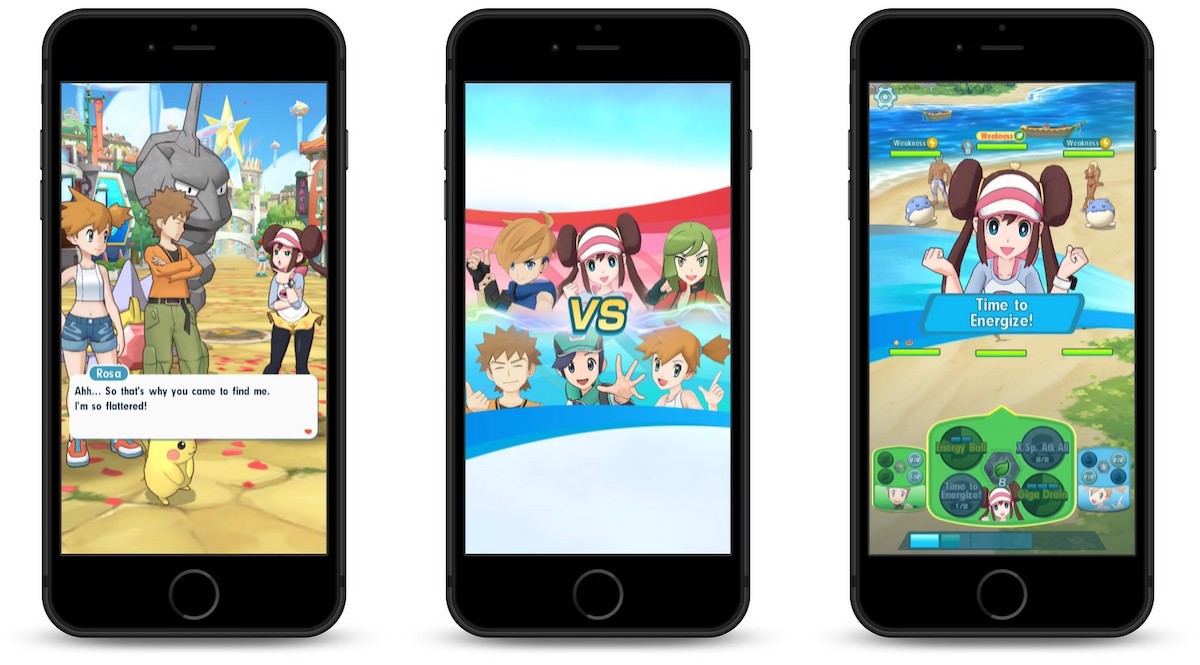 Instead of turn-based battles, Pokémon Masters will focus on a feature called "sync pairs," which lets players team up with well-known Trainers from previous Pokémon games, and their partner Pokémon. There will be 65 total sync pairs to recruit in the game at launch, and additional sync pairs will release at a later date.

The game involves players forming a team of three total sync pairs, and fighting in real-time 3-versus-3 battles against other AI-controlled sync pairs. This means that the typical aspect of most other Pokémon games -- collecting Pokémon -- will not be present in Pokémon Masters.

Pokémon Masters introduces a new way to battle in the Pokémon world. Players will command a squad of three sync pairs in real-time team battles and release a barrage of moves—all while the AI opponent unleashes theirs at the same time.

For the very first time in a Pokémon game, players can also direct Trainers in battle to use moves and healing items to increase a Pokémon’s stats. In addition to standard moves, players can occasionally deploy sync moves—powerful attacks performed by specific sync pairs.
Click to expand...

Pokémon Masters will launch as a free-to-start game with in-app purchases on iOS and Android devices sometime later this summer.
Click to expand... 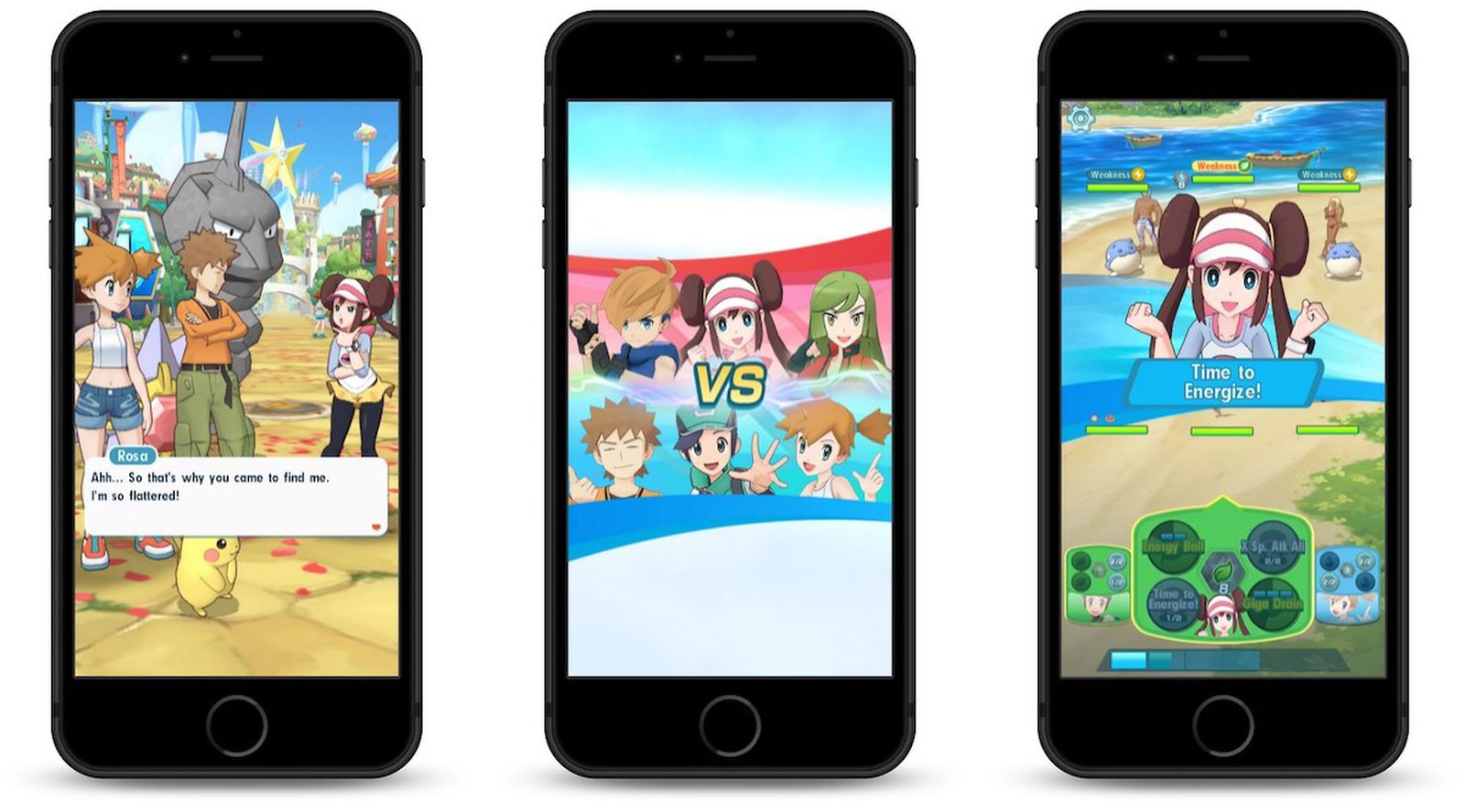 The Pokémon Company today unveiled new information about its upcoming mobile game, Pokémon Masters. The new game was created in partnership with...

Should've put that into the title It's even mentioned in the article on MacRumors and the original source article from Nintendo.
Reactions: CyberPanda
You must log in or register to reply here.