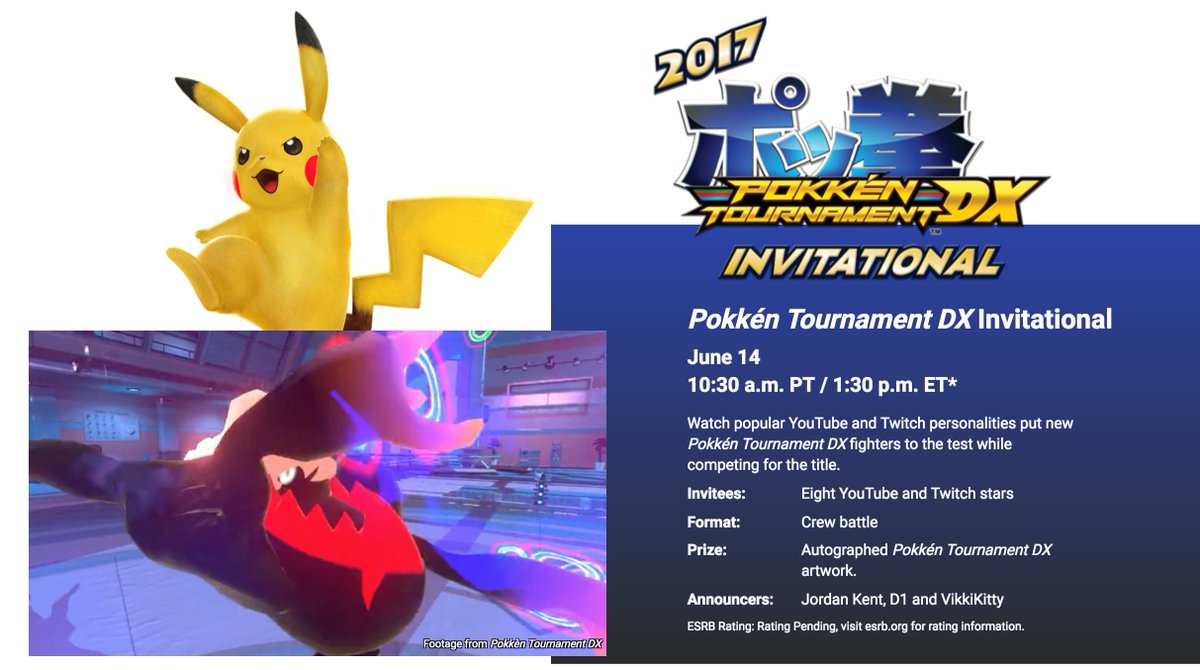 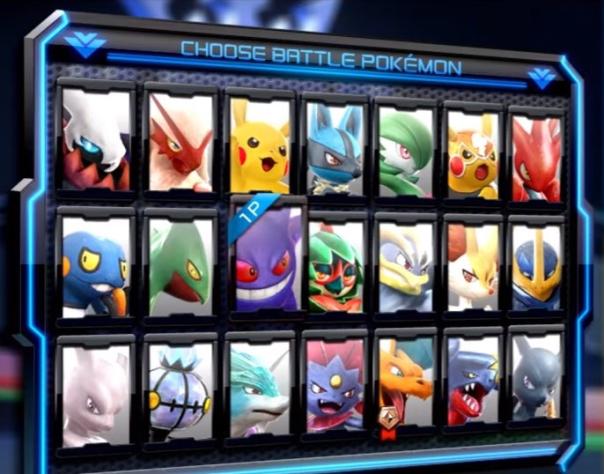 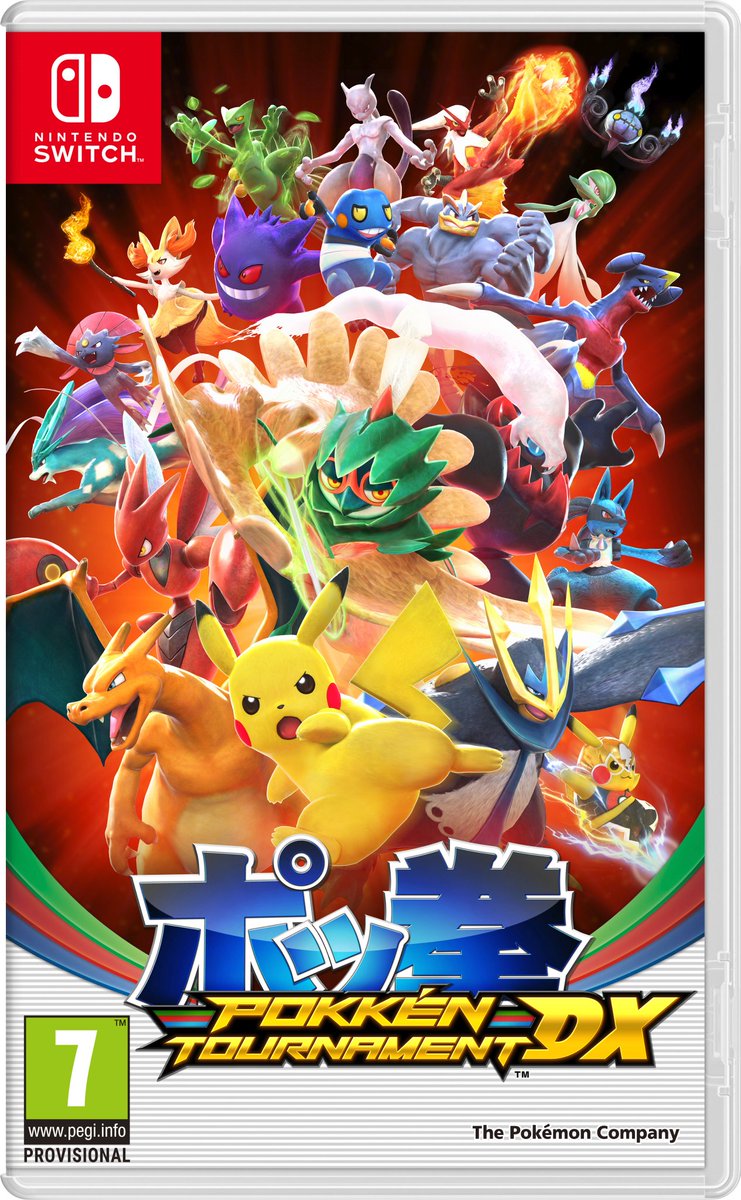 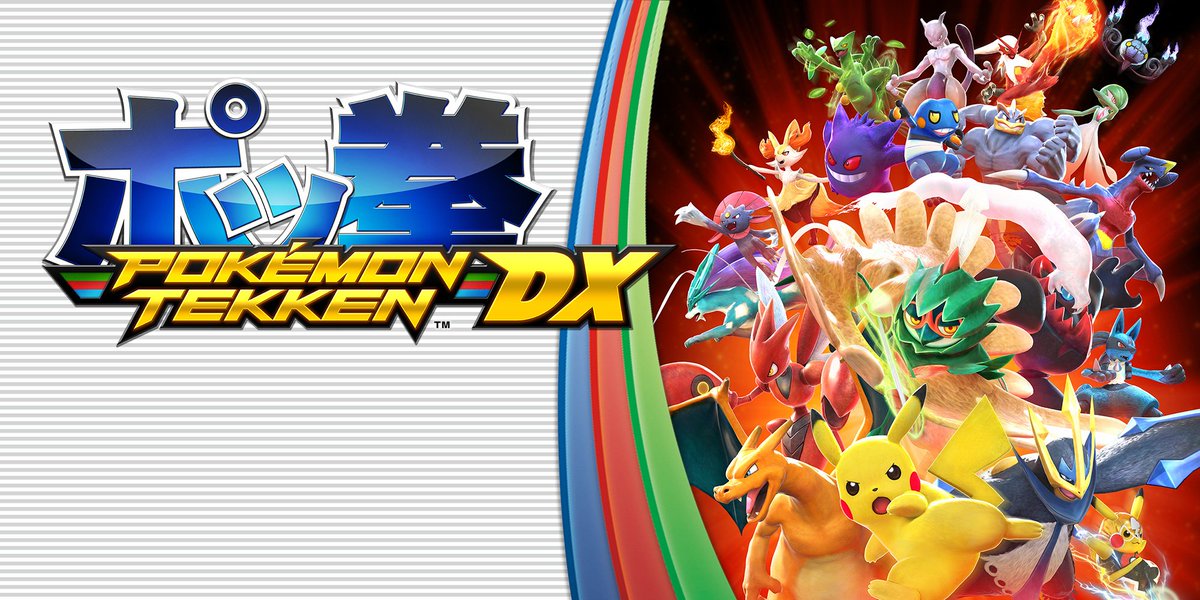 Just announced on stream. Will edit in details.

- includes 5 new Pokemon
- ranked, friendly and group match for online play
- starting June 13th, there will be a playable demo
- will be showcased during Treehouse Live and and Invitational event at E3 as well
N

We got played.
M

Wii U ports all gonna carry the Deluxe tagline?
T

Lol calm down ya'll. He said "our first game".
M

Seems like a good way to go about it, I think. DKTF Deluxe next, please.
T

YESSS was hoping for this, D1!
C

Hope we get more than the obvious stuff the Wii U didn't get.
K

The Switch is turning into quite a retro machine.
S

Pretty much expected this with all the updates the arcade version got. Pretty cool.
M

Hm, is that what they called it? I thought I heard Pokken Tournament Deluxe.
K

But good for those that want it!
N

Bring all of the Wii U games.
P

Oh, cool! I never got to pick it up on Wii U so this is excellent
L

Awesome, but kinda shitty at the same time. At this point, the only reason to own a Wii U during its lifetime was for Splatoon 1. What a clusterfuck.

maxcriden said:
Hm, is that what they called it? I thought I heard Pokken Tournament Deluxe.
Click to expand...

Nah, that's the official title. The previous game was just called Pokemon Tekken in Europe, as Pokken means pox in Dutch and also sounds like the German word for that. So it's surprising they went with Pokken now.
D

All my years as a beta tester on the Wii U came in handy!

Good call. But hell even that might get ported
G

This is a smart move. That game ended up being way off the beaten path, just because of the original platform. It looks cool and plays differently. I don't "love" it as a fighter, but I've seen plenty of people who do. Even just in the FGC, it has some real support.
B

Regretting getting the Wii U version. Don't think I like the game enough to rebuy.
P

I wonder if the pokken controller will be compatible?
B

I'm sure many are disappointed but Pokken is a great game that was in dire need of a Switch port. The Wii U version was never updated with the new characters and it couldn't even run in HD on the system.
R

why make such an elaborate ad for this lol
Q

This makes me really happy absolutely loved the original. Glad I wont have to spend money on arms now
G

Decidueye was the best choice from sun/moon at least... But they could have added like one more pokemon from that region though... Pheromosa would have been perfect.
H

I dont know shit about Pokemon. But to add some positivity around here i thought that Pokken Tournament for Switch looked kinda cool.
H

They seemed to confirm local play, but didn't show how it will work.

For those that don't know, the game kind of has to be behind your Pokemon to really work, hence why the Wii U version had one player on Gamepad screen and the other on TV. The arcade version had two different screens. I'm sure they'll probably demonstrate it at E3, but I would like to see how it works. My guess is just splitscreen play.

I wonder if they'll add more characters in the future.
P

best new starter we in there 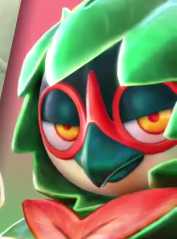 Now this is an actual fighting game I can get behind!

Genuinely more exciting to me than a Sun/Moon successor could ever have been even if it were on Switch.
Come to me my playable Decidueye, talk about making the right choice.

And now I can make a trio of awesome starter birds, YES!
E

Whelp, glad I never picked up the Wii U version.

How does 3v3 work? They could've shown it.


Is it a mini-survival mode or can you actually switch?

Looks good. My friends enjoyed this one a bit, and now it'll be way easier to play with them without needing to lug the Gamepad around.

It's like they're punishing people who were loyal to Nintendo during the Wii U.

Pretty happy with this !
B

Was holding off getting the Wii U version as I suspected we would get a port with the missing arcade characters. Glad my patience was rewarded.
You must log in or register to reply here.