‘Japanese’ continued it’s second year as the most popular search among 25 to 34 year olds. ‘Fortnite’ was the top trending term,

PlayStation’s share of console traffic dropped by 3% in 2018 while the Xbox share grew by 4%. That wasn’t enough to unseat PlayStation as the top choice for playing with oneself, as it still made up 54.4% of all console traffic.


Nintendo’s 3DS traffic was reduced by nearly half to a measly 0.7%, while the PlayStation Vita grew by 50% to a total of 7.3% of the overall shares.

There’s good reason that Bowsette became one of our top 10 terms that defined 2018, with an incredible 34.6 million searches! (See Bowser and Bowsette Insights for more coverage). Although she was based on fan art and never actually appeared in any games, we nonetheless felt that Bowsette deserved a spot at the top of our game character searches.


Tomb Raider’s Lara Croft is a top game (and movie) character search year after year. Her popularity was bolstered in 2018 with both a fresh game and big screen movie release leading to 4.5 million searches. Lara Croft is also one of our top Halloween Costume Searches each year.

What a world.
Reactions: Guilhermegrg, Ailynn, Kenpachii and 4 others

I wonder if Trans being such a searched subject, has resulted in a lot of self-hatred and shame become the target for outward hate against the trans community. Kinda like how many homophobes are gay themselves, but in denial. Trans searches up massive for 35-44, 45-54 and 55-64. (124%, 214% 290%)

PS4 users are the biggest wankers, no surprise there (that has been consistent for many years now, although slight drop in market share this time around), but the rise in Vita users is certainly impressive. Perhaps since the system really is on its last legs, people want to give it one last chance. Shake hand(s) to say goodbye.
D

What's with the older populace and trans? Forbidden fruit? 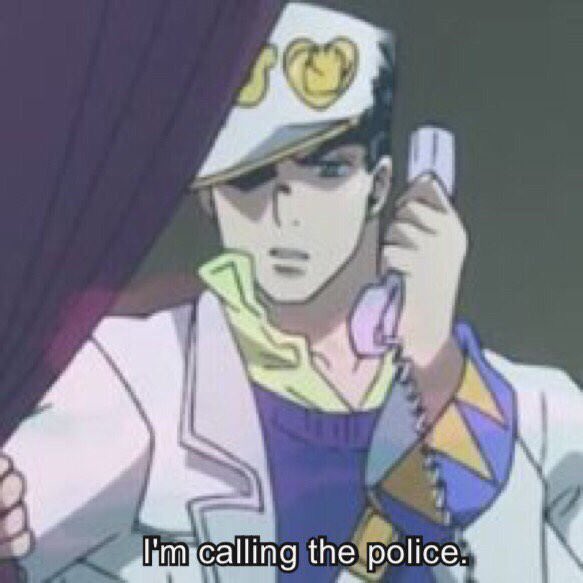 Some really interesting stuff there.

Lots of love for asians across all categories.

Very curious about the "Romantic" search being so high.

Why is this on the gaming side?
Reactions: sandkiller, Proteus Maximus, Gashtronomy and 1 other person
L

Wow, that's a lot of searches for Bowsette.

Stormy Daniels #1! This should go to politics instead lol.

Someone is searching for Kitana. Back in the days I thought she was so hot (the one in the Mortal Kombat movie).

Interesting results, before the whole Trump thing never heard of Stormy.
Quite the career boost (though she's retired I think?)
Last edited: Dec 12, 2018

Lol.. there is a distinction between granny and hot granny?? I'm kinda disappointed "Gumjob" or "dentures" wasn't in the 65+ category ...

That some fun intel ^^

I didn't even know people could fap to some Fortnite or Nintendo stuff lol.

Xboners not living up to their name.

That's the best thing to happen this year!

I also can't tell you how much joy I feel seeing Gardevoir in there. Warms my heart~
Last edited: Dec 12, 2018

so it's not nice

Some concerning parts of this is all the Asian stuff...

Also, Overwatch. It's proper everywhere these days. It is very weird 極了奇異哪

Kreydo said:
I didn't even know people could fap to some Fortnite or Nintendo stuff lol.
Click to expand...
Rule 34. Google it (or not, I'm not responsible for your mental health).

Out of all the times I've thought about sex, I'm pretty sure I have never thought of anything resembling a video game character or cartoon. I guess straight up traditional human ladies is fading away. lol.

I can understand some people sexing it up with characters that resemble human form, but who the fuck is thinking about fucking Pokemon characters?
D

Fortnite and Bowsette you are all sick fucks hahaha! But seriously tho let me search bowsette

StreetsofBeige said:
Out of all the times I've thought about sex, I'm pretty sure I have never thought of anything resembling a video game character or cartoon. I guess straight up traditional human ladies is fading away. lol. 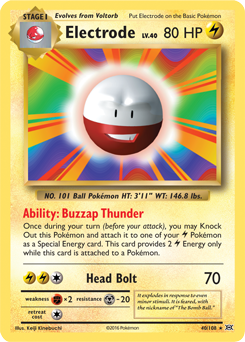 StreetsofBeige said:
Well in that case, I'm never going to play Pokemon with my nieces again. Don't want them thinking bad thoughts about this guy...

StreetsofBeige said:
No wonder some people like Pokemon characters.
Click to expand...
Reactions: mcz117chief, Insane Metal, God Enel and 3 others

That will haunt me.

StreetsofBeige said:
No wonder some people like Pokemon characters.
Click to expand...
how can i get off at ditto and porygon?
Last edited: Dec 13, 2018

Or do I not wanna know