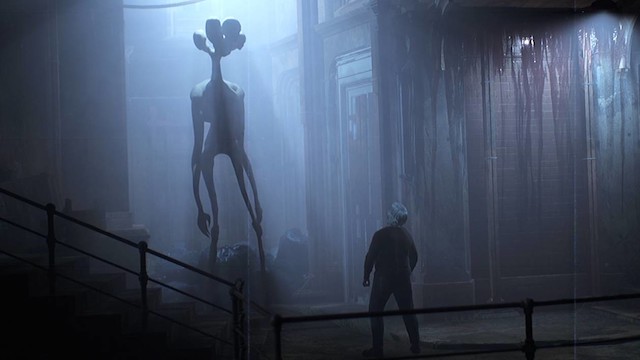 Post Trauma is a very creepy Silent Hill inspired survival horror adventure with fixed camera angles, a 57 year old hero and monsters that can be friendly

Post Trauma is a very creepy Silent Hill inspired survival horror adventure with fixed camera angles, a 57 year old protagonist and monsters that can be friendly.

In Post Trauma you step into the shoes of Roman, a 57 year old man who awakens on an abandoned subway train that’s filled with nightmarish visions and freaky monsters. As you try and make your way back to your family you’ll search for useful items, solve puzzles, fight and hide from monsters. Some of the monsters may not be hostile though and they may even offer a helping hand now and again (though it’s always good to have an axe handy just in case).

The Post Trauma demo build takes around 25 minutes to play through and follows Roman on the start of his journey. The visuals are fantastic and it has a nice mixture of puzzles, scares and action. The puzzles are cleverly designed and a particular highlight is the monster design, with a terrifying crab lady and some very freaky creatures lurking in the darkness. It clearly draws inspiration from Silent Hill, but it’s got its own thing going on and you’ll be dying for more by the end of the demo. Highly recommended.
Click to expand...

Can't say I've ever seen a character model in the game that looked like that. Looks old and overweight, and the walking animation looks like he soiled his Depends.
Reactions: Spaceman292 and Saucy Papi

What's the deal with that dumb overlay effect though? Looks like two very obvious and distracting vertical lines present throughout.
Reactions: nikolino840

SZips said:
What's the deal with that dumb overlay effect though? Looks like two very obvious and distracting vertical lines present throughout.
Click to expand... 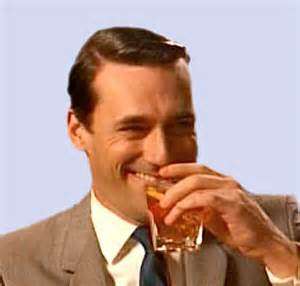 Looks great.
I almost jumped into the future when that hand shot through the glass skylight.

I finally have representation in gaming. I can play as myself - an old, fat, overweight fuck.

Now all I need is a mod to make him bald.

The lack of character expression doesn't bring out any tension to the game . Maybe they will add this later but currently it looks really dull

I hope it will be as good as Tormented Souls, the best Resident Evil clone I played. I wish this was the same for Silent Hill.

way too early to show
You must log in or register to reply here.