The value-pack is back with Prinny Presents NIS Classics Volume 3! Experience La Pucelle: Ragnarok for the first time in North America, and check out what inspired the famous Disgaea series with Rhapsody: A Musical Adventure! You won’t want to miss out on this delightful duo, dood!
Click to expand...

Prinny is back at it again, dood! Prinny Presents NIS Classics Volume 3: La Pucelle: Ragnarok / Rhapsody: A Musical Adventure brings you two foundational titles in one! Discover the world of La Pucelle: Ragnarok as it makes its North American debut. This action-packed RPG is loaded with tons of extra content including new scenarios, new recruits, and a whole gang of DLC characters in addition to a new voice cast, new music, and quick travel!

Dive back into your NIS roots and experience a game that laid the foundation for the beloved Disgaea series with Rhapsody: A Musical Adventure. Sharper graphics and updated image optimization bring this classic title into the present! Plus, each physical copy includes the soundtrack and art book at retail. Experience a part of NIS history with this delightful combo pack!

Also, is that a CRT filter? 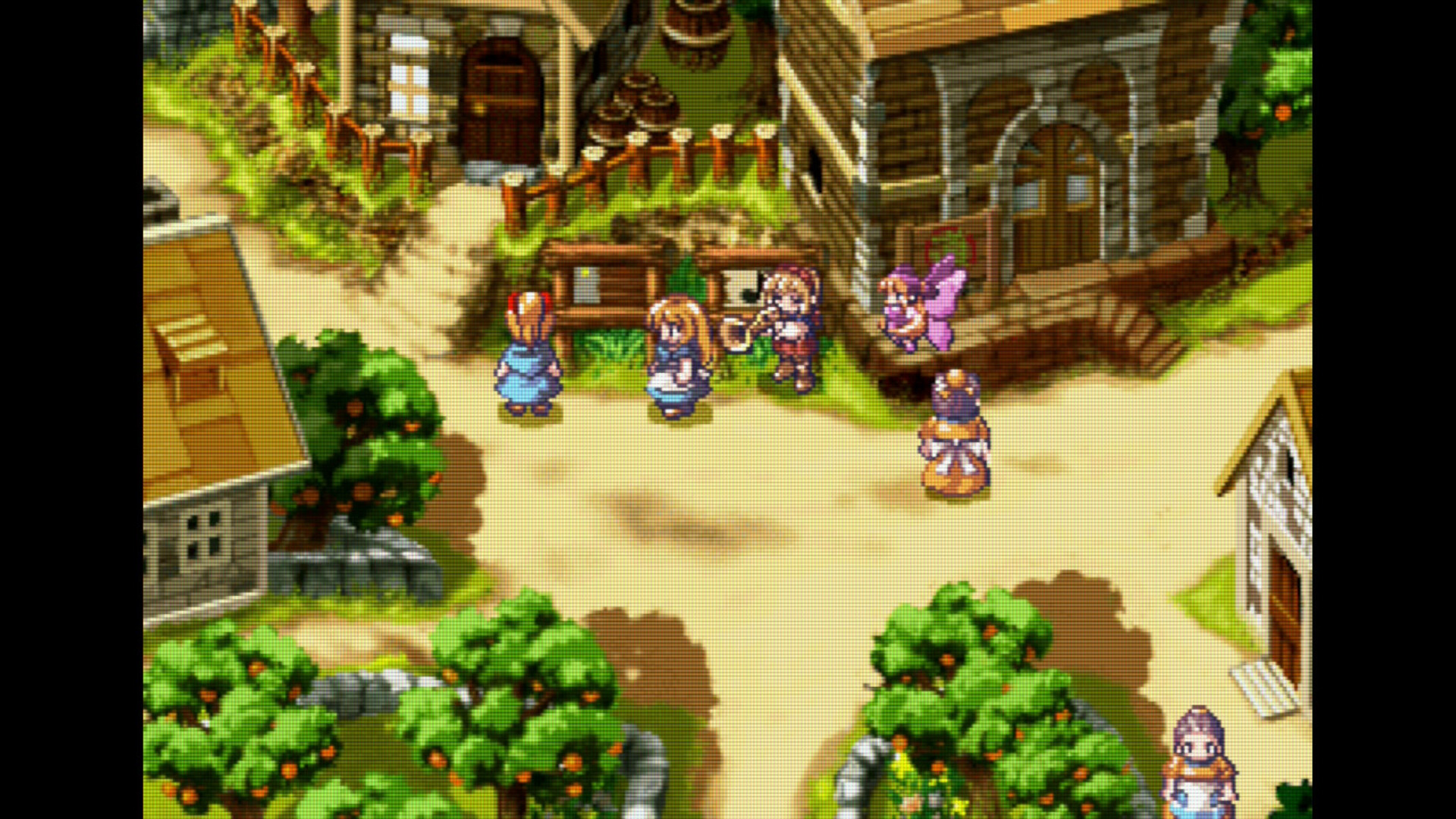 Hope these are good ports unlike the last couple. The newer Disgaea games are looking pretty mid so this will have to do.
You must log in or register to reply here.

Armorian replied
Aug 28, 2021
GTA III: behind the scenes of the game that propelled Rockstar to the top of the world
Analysis Retro Game Dev