In late September 2020, Insomniac Games unveiled a remaster of marvel's Spider-Man for the PS5. The developers showed, among other things, how ray tracing will work in the game — and drew criticism from players because of the reduced resolution in reflections and the lack of individual elements like leaves.

On October 3, experts from Digital Foundry published an analysis of raytracing in the updated marvel's Spider-Man, as well as the General principles by which ray Tracing works. I chose the main thing from the article and video.

Just learning on consoles ? Its also hard on 3080, people need to get realistic 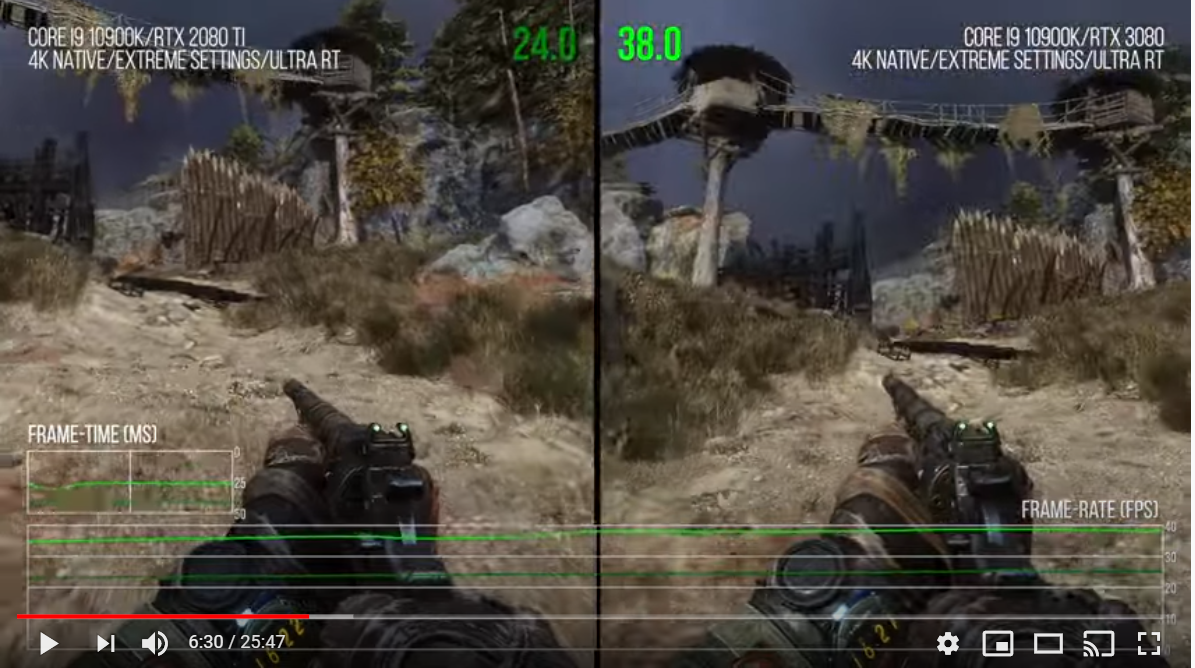