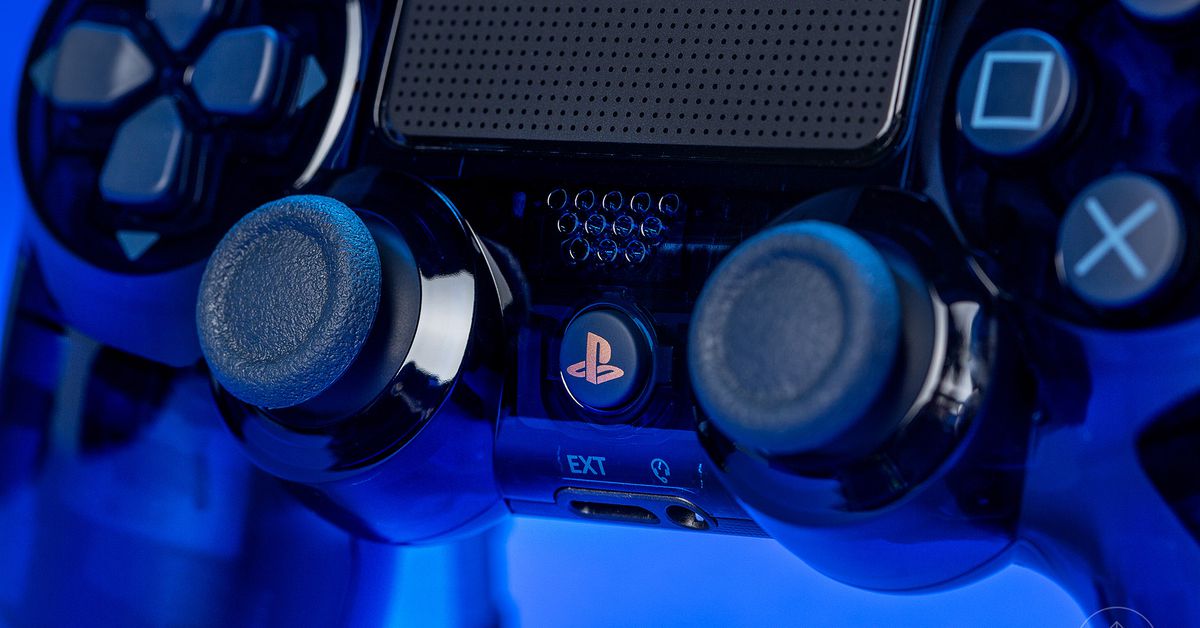 More than one billion PlayStation 4 games have been sold, worldwide, since the console’s launch at the end of 2013, Sony Interactive Entertainment (SIE) announced on Friday. The console crossed that threshold during a 2019 in which more than 274 million PS4 games were sold.

The total as of Jan. 31, 2020 is 1.181 billion, Sony said. The figures represent retail store sales and online sales through the PlayStation Store, and do not include downloadable content or other add-ons, Sony said.

SIE has regularly provided year-end cumulative sales figures for both hardware and software. The one billion milestone was worth breaking out on its own, although earlier this month Sony also mentioned it in a year-end results message that said the PlayStation 4 has sold 106 million units, worldwide.

Good software will do that for you 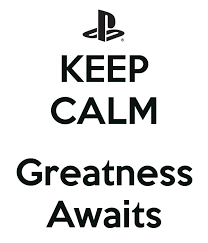 Pretty close to the number I came up with. Statista has numbers thru September last I checked. Not sure where they got that 2017 number....that's not right.
Last edited: Feb 1, 2020 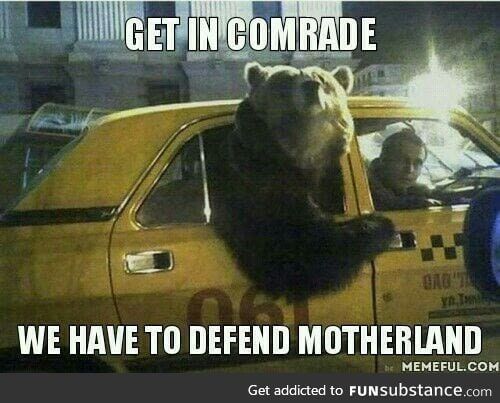 Muddaaaa Russiaaaaa lol
You must log in or register to reply here.