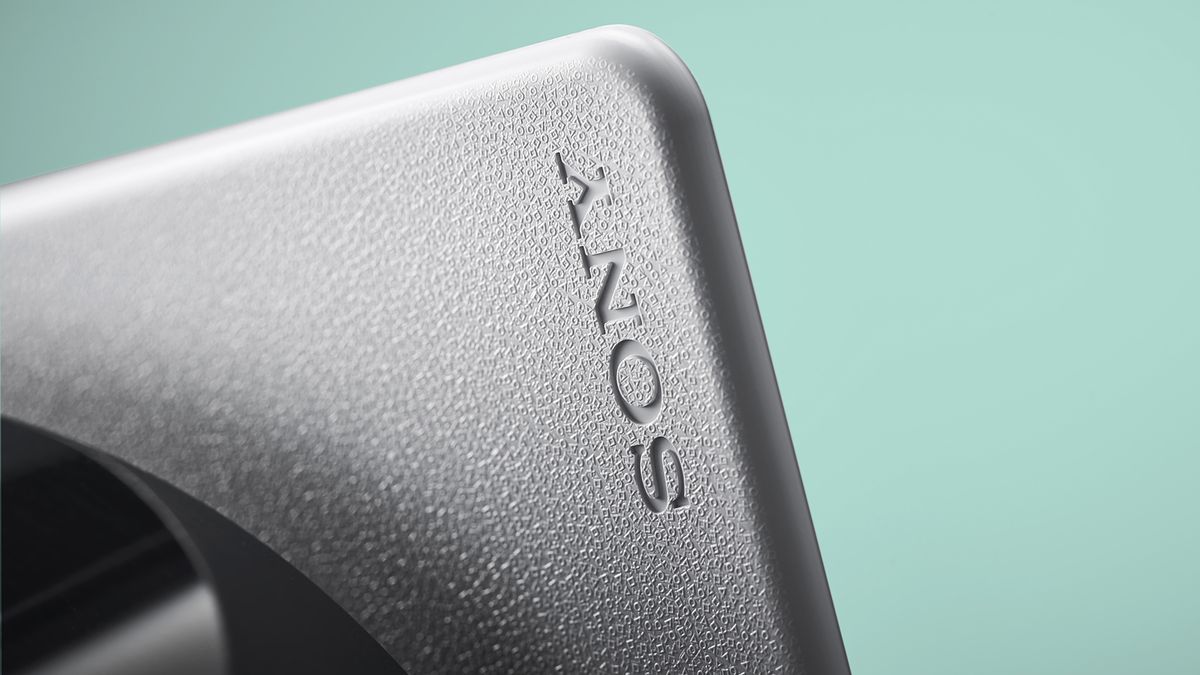 The first piece of the Sony PS5 Pro puzzle might have just slotted into place, and Xbox Series X should be worried

"Just as the dust has begun to settle on the PS5 and Xbox Series X console launches, with the Microsoft flagship officially crowned the most powerful video game console on Earth, comes what could be our very first hint at Sony's incoming PS5 Pro counter attack.

That's because in an official Sony Interactive Entertainment patent published this year the console maker describes a new games console that comes with not just one graphics card, but two. A two-GPU next-gen games console? Whoa!

The patent describes a 'scalable game console' where 'a second GPU [is] communicatively coupled to the first GPU' and that the system is for 'home console and cloud gaming' usage.

To us here at T3 that suggests a next-gen PlayStation console, most likely a new PS5 Pro flagship, supercharged with two graphics cards instead of just one. These would both come in the APU (accelerated processing unit) format that the PlayStation 5's system-on-a-chip (SoC) do, with two custom made AMD APUs working together to deliver enhanced gaming performance and cloud streaming.

The official Sony patent notes that, 'plural SoCs may be used to provide a “high-end” version of the console with greater processing and storage capability', while 'the “high end” system can also contain more memory such as random-access memory (RAM) and other features and may also be used for a cloud-optimized version using the same game console chip with more performance.'

And, with the PlayStation 5 console only marginally weaker on paper than the Xbox Series X (the PS5 delivers 10.28 teraflops compared to the Xbox Series X's 12 teraflops), a new PS5 Pro console that comes with two APUs rather than one, improving local gaming performance as well as cloud gaming, would be no doubt the Xbox Series X as king of the next-gen consoles death blow.

The cloud gaming part of the patent is particularly interesting, too, as it seems to suggest that this technology could not just find itself in a new flagship PS5 Pro console, but also in more streamlined cloud-based hardware, too. An upgraded PS5 Digital Edition seems a smart bet, as too the much-rumoured PSP 5G.

And, simply put, the other big question this patent raises is that if this technology does lead to a PS5 Pro console, is Microsoft prepared? Right now Microsoft is still nursing its wounds from the last-gen console war, where it was firmly beaten by Sony (Sony sold more than twice the amount of PS4 consoles than Microsoft sold Xbox One consoles), so without facing down any new hardware from Sony with something as good if not better, it would leave itself exposed to a second straight console-gen defeat.

Will we see a PS5 Pro anytime soon? Here at T3 we think absolutely not – we imagine we'll get at least two straight years of PS5 before we see anything at all. As for a cloud-based next-gen PSP 5G, though... 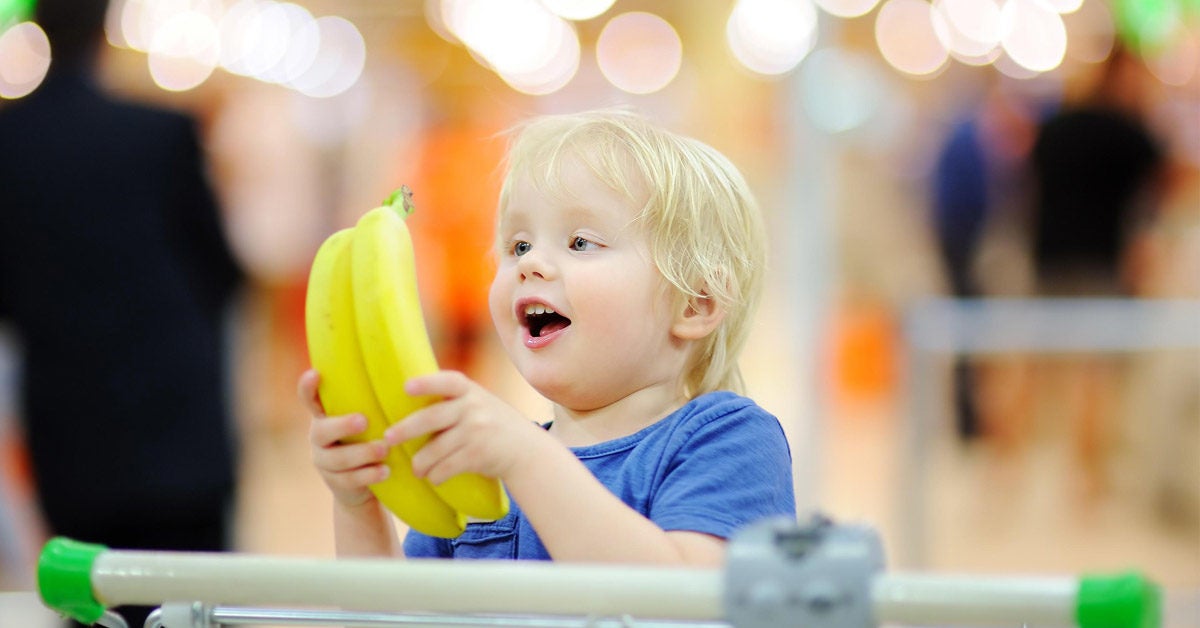 Learn about the congenital condition that causes baby boys to develop two pensises. We offer detailed information about how frequently this condition occurs, how diphallia impacts a person’s life, and how it can be treated. You’ll also learn about diphallia symptoms, causes, risk factors, and...

That thing will coil whine like a skinned cat dipped in salt.
Last edited: Dec 2, 2020

Why not three?
A

Where can i Preorder?

Do not like the cloud gaming shit being mentioned, just bin that garbage idea.

Aight said:
Where can i Preorder?
Click to expand...

And twice the size!

Sli/crossfire on consoles would be great as every developer has that setup to go after.

why not PS5 with 5 graphic cards

BTW we don't need a PS5 Pro this gen.

Hahaha fuck. We haven’t even warmed up this gen yet and we already have mid gen refresh rumors! I’m not complaining tho, sounds hype.

oh no no no Xbros, we got too cocky

As if it isn't big enough already

MiguelItUp said:
And twice the size!
Click to expand...

skneogaf said:
Sli/crossfire on consoles would be great as every developer has that setup to go after.
Click to expand...

Just when I thought developers are having headaches with the XSX-XSS situation, oh the irony
Last edited: Dec 2, 2020

Would love the idea that a 2nd GPU would be housed in an eGPU add-on. First I need to get an actual PS5.

I have my doubts about a dual GPU home console (PS Now Sled maybe), but I do think it highlights how fleeting "power" and to a degree "speed" is in consoles these days. Seems we are never more than few years from a one up (from both sides). Sony can put more GPU grunt in a Pro and MS can speed up their IO in a Series 2X. Which makes GAMES the only thing that really matters these days.

Dr. Kitty Muffins said:
That thing will coil whine like a skinned cat dipped in salt.
Click to expand...

Is coil whine the latest FUD?

Mines whisper quiet and it out performs the Xbox series X 12tfps....

Would rather they just end this gen 4-5 years in than prolong it with a Pro edition.

Comeback of SLI? That would be kinda glorious because I love the stupid idea of just throwing an additional GPU in there.

BUT I think it's rather unlikely. The additional heat, space requirement and power draw are significant.

Just as SLi is taking off in the PC space.

I kid, it was a niche thing and all but died out.

I read the OP until the word “patent” then stopped, because there is absolutely no point in continuing a piece of fiction presenting itself as anything but.

My name finally has meaning

Learn about the congenital condition that causes baby boys to develop two pensises. We offer detailed information about how frequently this condition occurs, how diphallia impacts a person’s life, and how it can be treated. You’ll also learn about diphallia symptoms, causes, risk factors, and...

What an utter disappointment of an article... no pictures at all!!

That's how was PS4 Pro done, if not mistaken, that "butterfly" design.

News stories like this based on patents that may or may not ever be used are kind of pointless. Lots of speculation and assumptions here and not much else.

They would break the internet, SHEESH!

Mines whisper quiet and it out performs the Xbox series X 12tfps....
Click to expand... 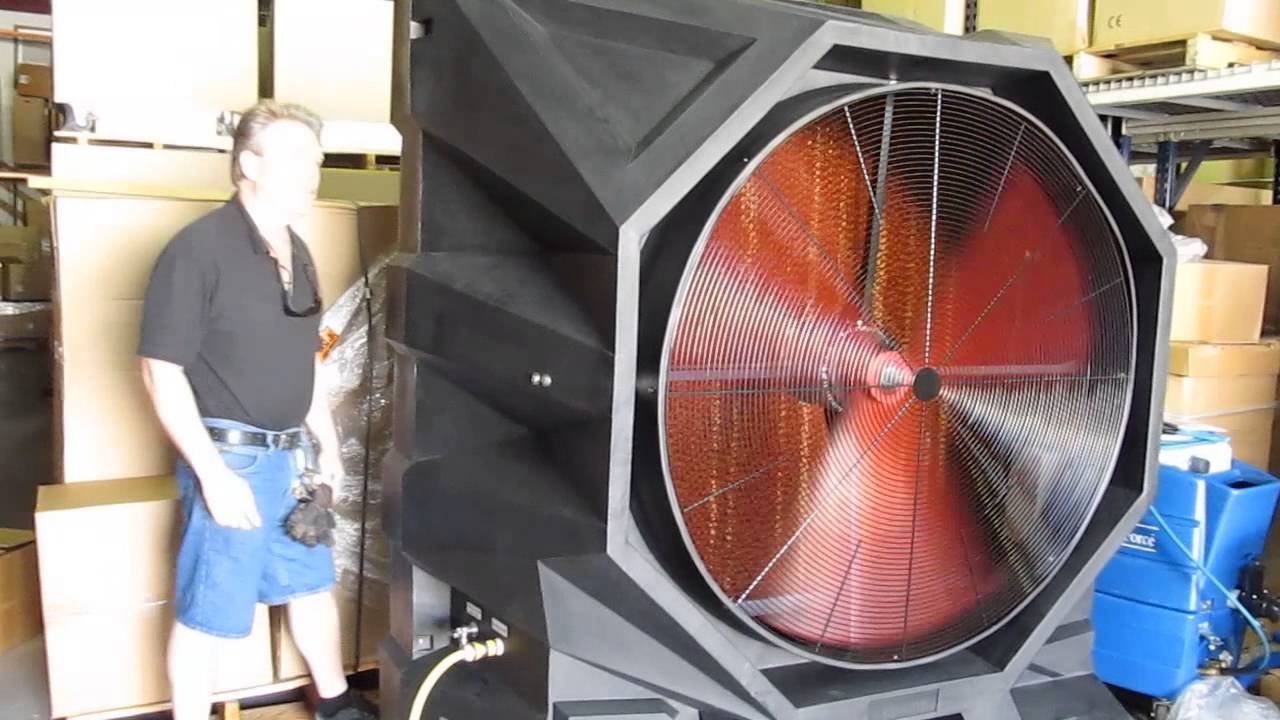 Why stop at three ?

Aight said:
Where can i Preorder?
Click to expand...

From a scalper near you.
C

I’d buy one. Premium consoles are a hit, people are obviously ok with spending 6-700 or more. Ask the scalpers.

this is a joke right?

If anything MS are the ones who need a counter. Maybe an extra 6TF over playstation so they actually get an advantage with the games.

I believe we do. Preferably this gen lasts until 2028 and by the the ps5 will be pretty dated. You want a pro in 2024 so that isn't a problem.

PS5 is a 4k 60fps machine obviously with exceptions like some games will run at 30fps and others at 120fps but mostly it will be 60.

The Pro could target 4k 120fps and by the time the ps6 launches 8k 120fps. At this stage there's no point pushing the res higher. Maybe a ps6 Pro to do 8k 240fps but at this stage you'd want devs to be happy with those metrics and use any extra power to improve other areas of their games.
You must log in or register to reply here.