Siliconera with the article, and more pics:

So, I suppose this is the world we live in now, where rare NES games get random reprints with Collector's Editions that put many AAA titles to shame. 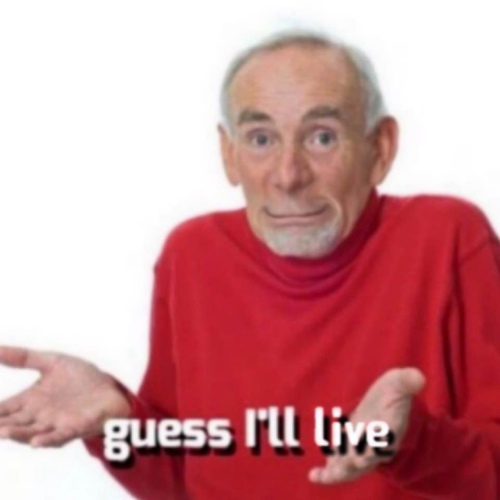 If you haven't tried Metal Storm, it's a sidescrolling action-platformer similar to Mega Man, Midnight Resistance, and Blaster Master. While the gravity-switching gimmick is neat, it isn't the reason why the game is well loved. Metal Storm is a solid game all around, with good controls and low flicker. It's certainly one of the better platformers for NES, but since it is rare and obscure, most gamers haven't tried it before.

Here is some decent no-death gameplay:


Authentic copies of the game regularly goes for over $100 on eBay. This is yet one more game in an emerging trend of obscure, rare retro games getting licensed reprints (such as Gley Lancer).

Officially licensed and a good price, count me in. Retrobit has been doing a good job IMO with the collectors editions.
Last edited: Jun 16, 2019
C

lol, I remember that boxart.

Saw the thread title and thought I missed a movie tie-in for the awesomely terrible Metal Storm: The Destruction of Jared-syn.

I thought years ago that this would be a good idea for certain companies. Why not do runs of original games? Granted that it could annoy the retro collectors but why not make a run of 5,000 copies of say Earthbound new in box for the diehard collectors? If you can make a profit on it and appeal to a certain market, why not take advantage of that?

I thought the Capcom re-release of Super Street Fighter 2 Turbo on SNES was a good start and I believe sold out. There are tons of games out there that I think could pull that off.

Great game for the nes if not a little hard for my tastes. If the robot could take 3 hits or something I'd probably buy a copy.

Panzer dragoon saga remake or reissue and this time they make more than 5 copies ahhh back to reality one can dream.
You must log in or register to reply here.