It really looks phenomenal I have to say, looking at all those reflections really enhances the experience and helps you to immerse yourself in the New York with 🕷 flying over the people’s heads.
But when it comes to gameplay, most of the time during combat encounters you are surrounded by enemies and can expect attacks from all directions.
Game tries to help you as much as possible to make you aware of incoming gun shots, punches etc from either behind you or other sides but with everything going on the screen it still can be difficult to catch up and you might end up with damage received that you did not expect.

This is where ray tracing comes to play.

During one of the combat challenges(to get some extra skill and currency for buying suits etc) my brain managed to catch a reflection in the window of two enemies staying behind me, where normally I would only notice them when they would be much closer to me, so really in last moment to avoid damage, but this way I was able to see them earlier and act accordingly.

After that, it was not the only situation like this.
So it could be great opportunity for implementation in other games to add
something to the gameplay, like mirrors, puddles or even light sources blocked by other characters, not only in single player games but in Multiplayer as well.

Just imagine playing something like Rainbow Six Siege with operator setting up bullet proof mirrors, so your team could see what is the around the corner or behind or above you.

What do you think? It might be used this way or it will stay as pretty looking reflections and nothing more?

I know reflections are nothing new, but with this quality it really could be a nice addition. 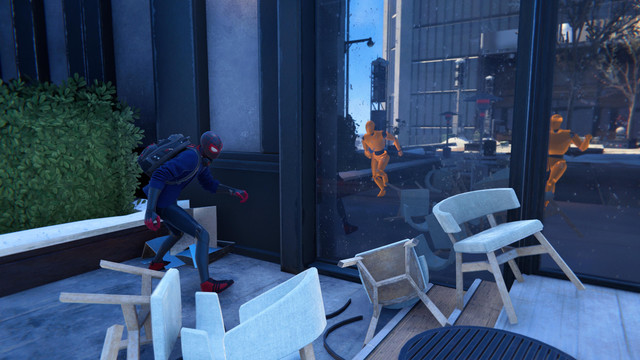 Interestingly enough ,what you're describing is used sometimes in buildings from a physical security perspective in order to make it easier to see down hallways or corners. Lots of nice paintings with shiny glass.
Reactions: CamHostage, Mr Moose and existensmaximum

Agreed. Awesome stuff. This reminds me of when Kojima made a big deal about shadows helping you avoid enemies in MGS2 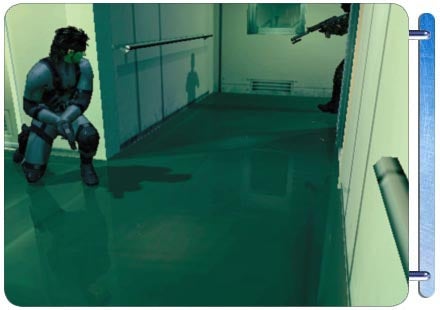 I love that Miles had pretty much all the interior levels designed to take full advantage of ray traced reflections. Literally every area had reflections on the floors, on the walls, and it all looked glorious during action.
Reactions: CamHostage, PleaseDontBanMe, Mr Moose and 1 other person

I've heard Ray Tracing is so awesome, it can make your dick grow bigger? Any truth to that?

I think the most interesting case i've seen of ray tracing influencing gameplay was with minecraft rtx.
For creating buildings or digging tunnels, it completely changes how you approach light engineering

Rat Rage said:
I've heard Ray Tracing is so awesome, it can make your dick grow bigger? Any truth to that?
Click to expand... 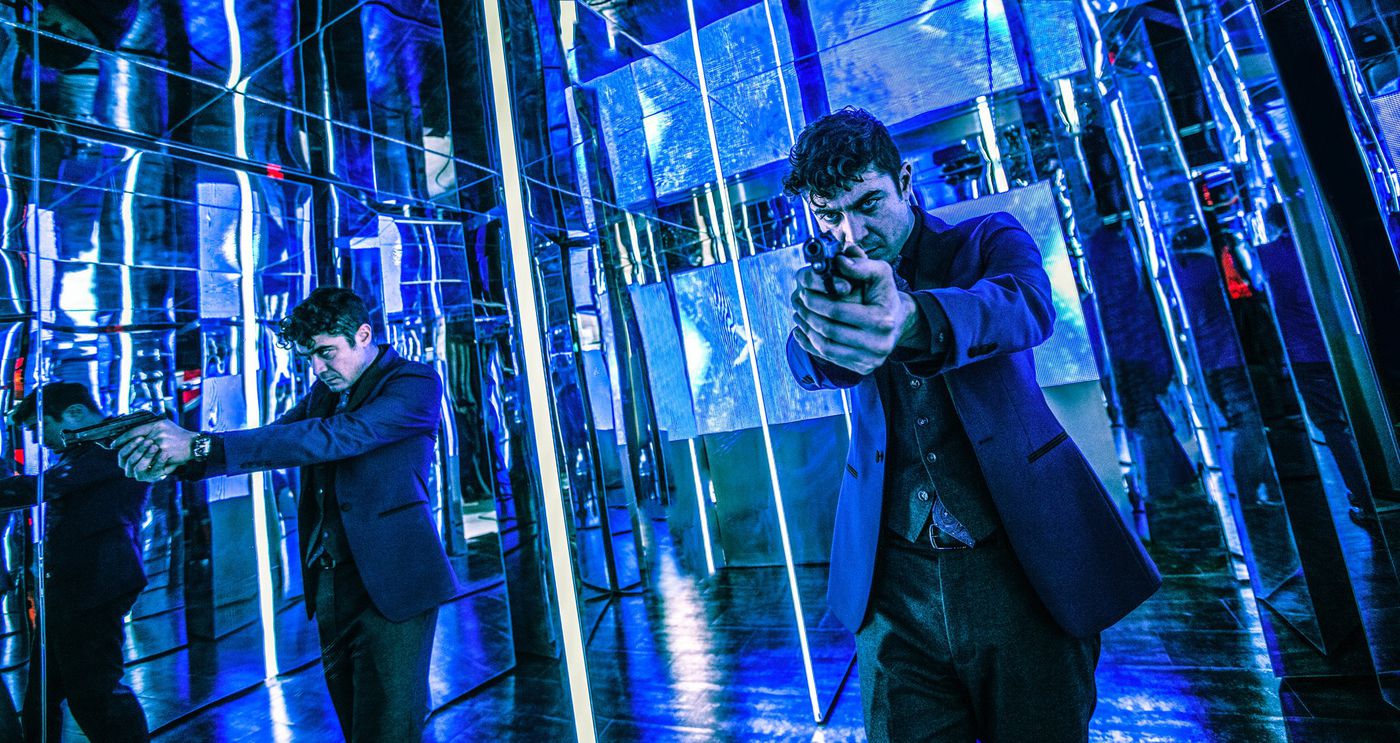 would be nice in a stealth game but in a competitive mp? that would be shitty design. Fornite has it so take that as you will. It's practically the opposite of low settings means no grass and you can see players clearly but in this case ppl with reflections can see players behind them in the building zones. It's not a HUGE advantage but still.

Rat Rage said:
I've heard Ray Tracing is so awesome, it can make your dick grow bigger? Any truth to that?
Click to expand...

Fortnite has raytracing and has a town with big reflecting windows, so yeah, in that spot you can look around corners and possibly behind cover.

so yeah, if you use raytracing you definitely have an advantage in some situations vs people that don't
Reactions: Mr Moose

What´s the point of having a Raytracing option, if you´re still going to give an non-RT option in the game? I wish they all went 100% Raytracing already. It exists to alleviate the development. No more "faking it (shadow)".

Never happened to me, the game is so fucking hectic and frenetic and acrobatic, you stay almost all the time in the air connecting moves, swinging, evading etc. and you can't stay still for a second on hard and beyond (especially in the later parts of the game) so i literally never saw the reflection of an enemy during combat.

But tbf, i disabled rtx for most of the games except some areas with a lot of reflective surfaces just to see why people were ripping their hairs off...
Last edited: Jul 6, 2021
C

01011001 said:
Fortnite has raytracing and has a town with big reflecting windows, so yeah, in that spot you can look around corners and possibly behind cover.

so yeah, if you use raytracing you definitely have an advantage in some situations vs people that don't
Click to expand...

Like others have mentioned it would be cool if it was implemented in a stealth game.

The artful mincer said:
Like others have mentioned it would be cool if it was implemented in a stealth game.
Click to expand...

Splinter Cell Chaos Theory has Render to Texture reflections which enemies can detect you in.

the new Hitman games, at least 2 and 3, have the same feature. enemies can see you in reflections

so it's already used in multiple stealth games, just that they aren't using RayTracing to achieve this effect but instead use render to texture

I was thinking more along the lines of Enter The Dragon 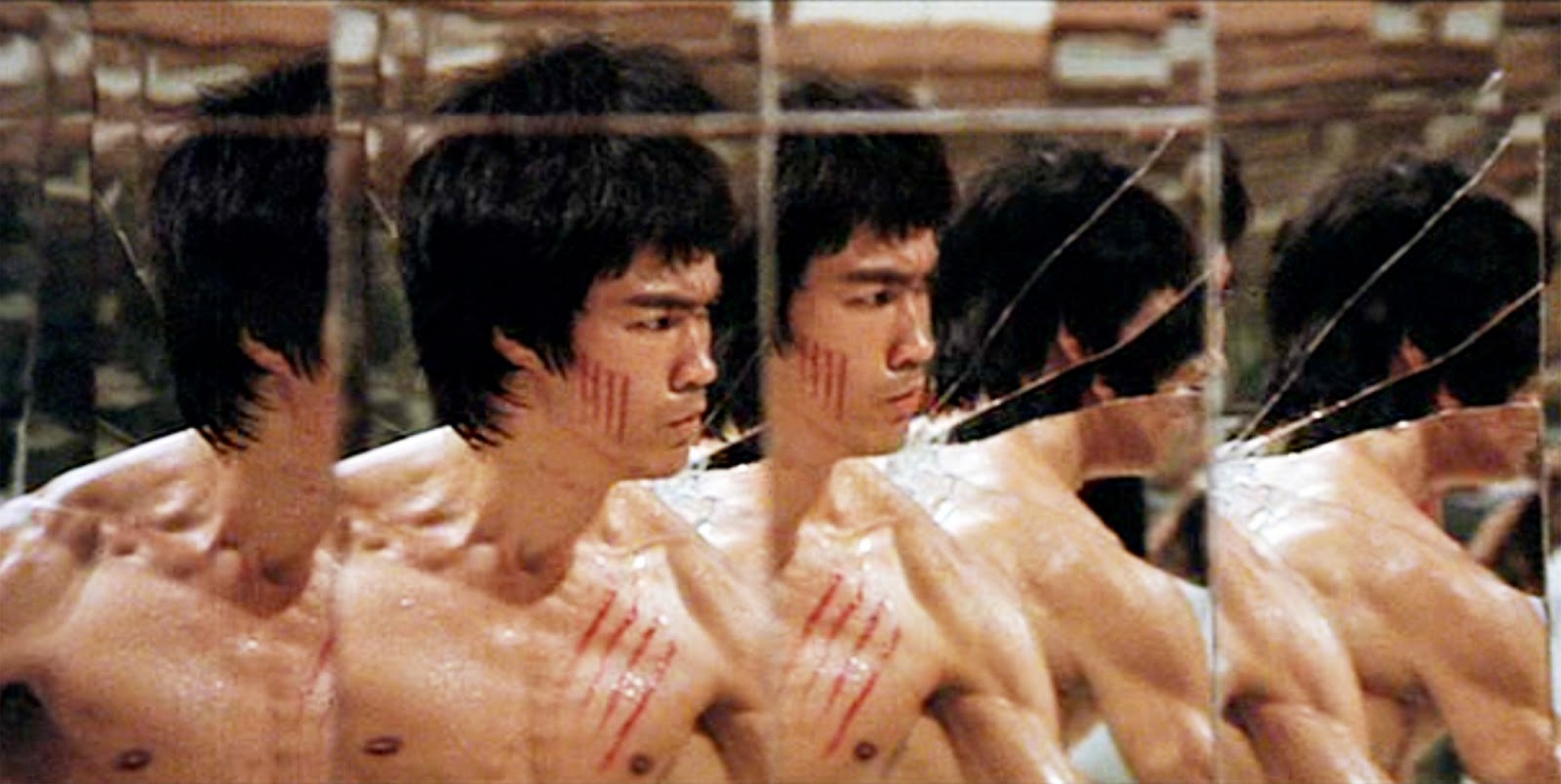 this would require a shitload of bounces tho... I would say at least 8 in order to look decent enough.

and that is ridiculously expensive in high detail games. this is already pushing the hardware in Quake 2 RTX

just as a comparison point. all the games currently using RT on console or even most on PC only use 1 bounce for reflections.
the insane Forza Vista mode in Forza Horizon 5 will use 3 bounces it seems... maybe 4. and that's in a highly controlled small scale scene where only the car has rt reflections
Last edited: Jul 6, 2021
You must log in or register to reply here.