Cool Facts: Game of War has been a hit since July 2013

Here's how the guy made the fake

Update: Video of character selection screen.
This was taken down by the user, so here's a mirror.

Don't know if 4chan is allowed on here, but here is the source. 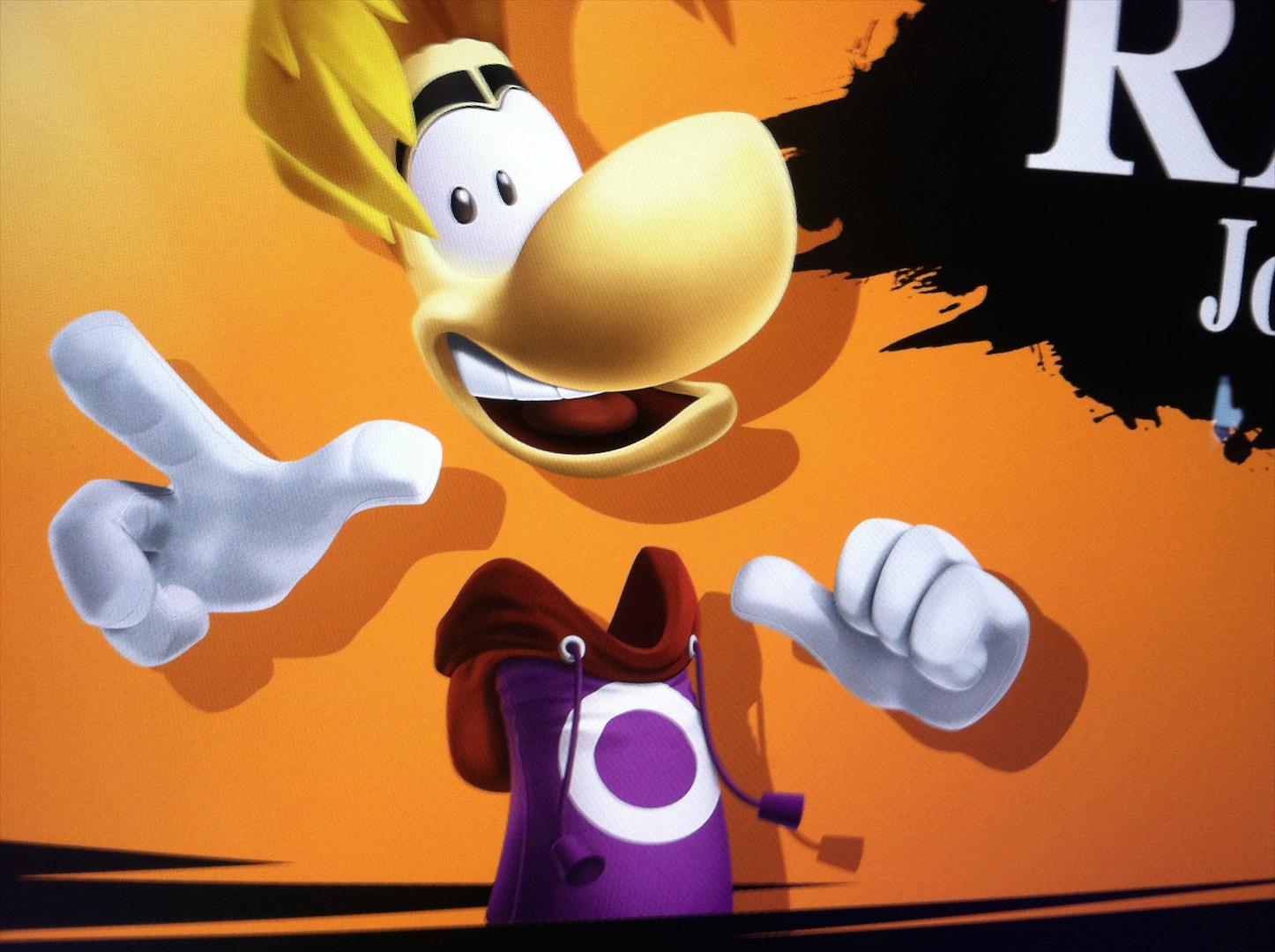 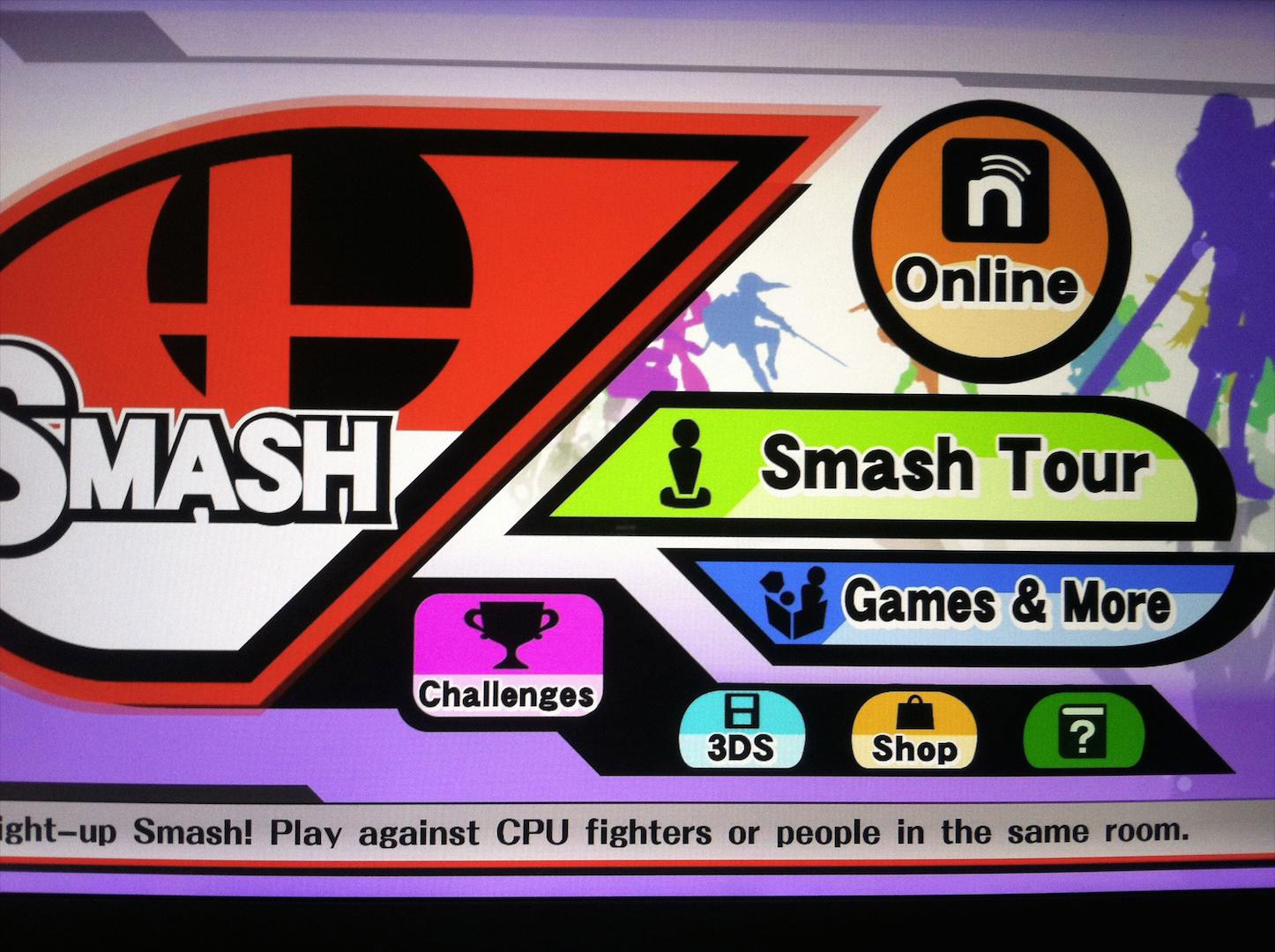 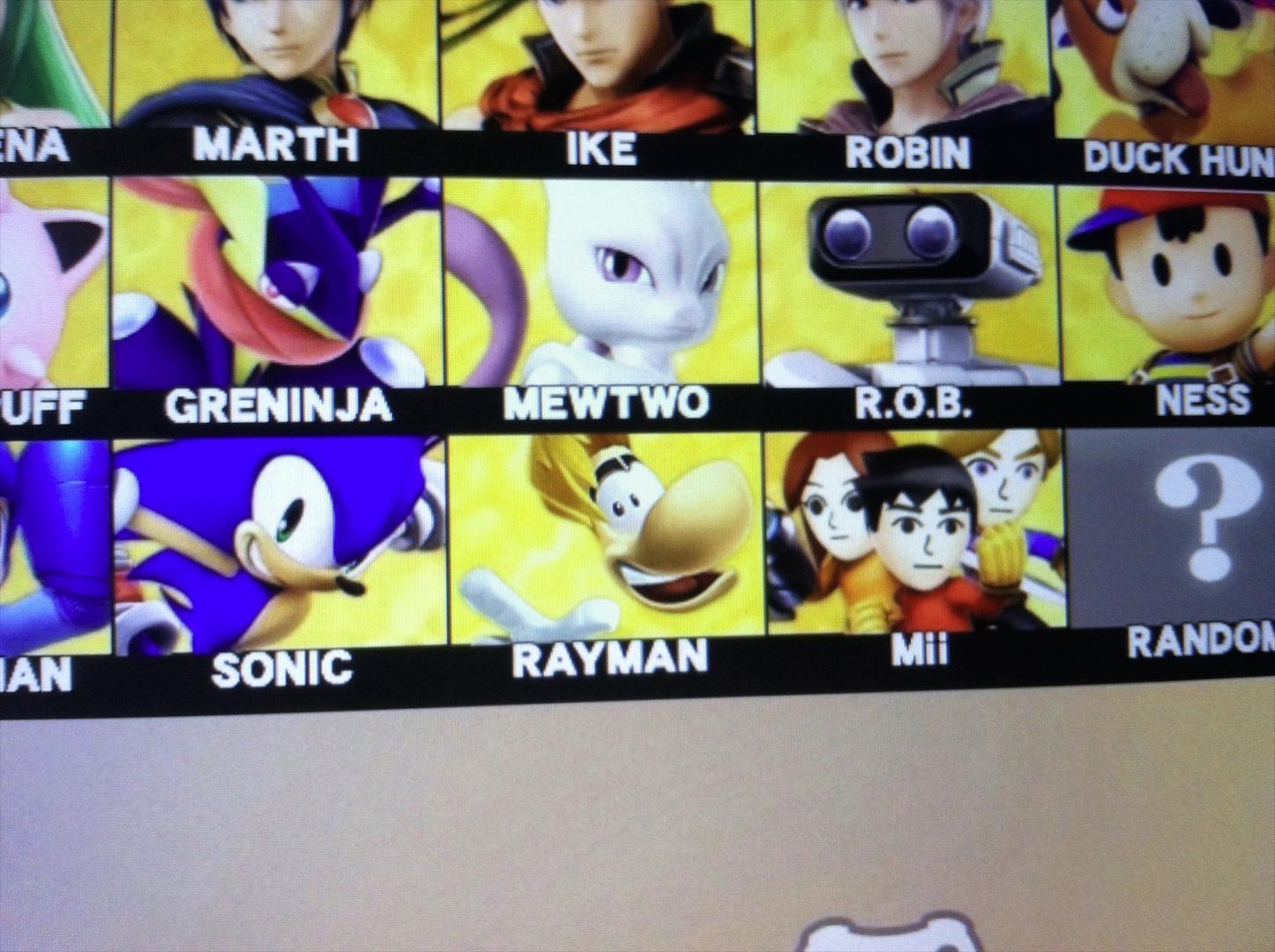 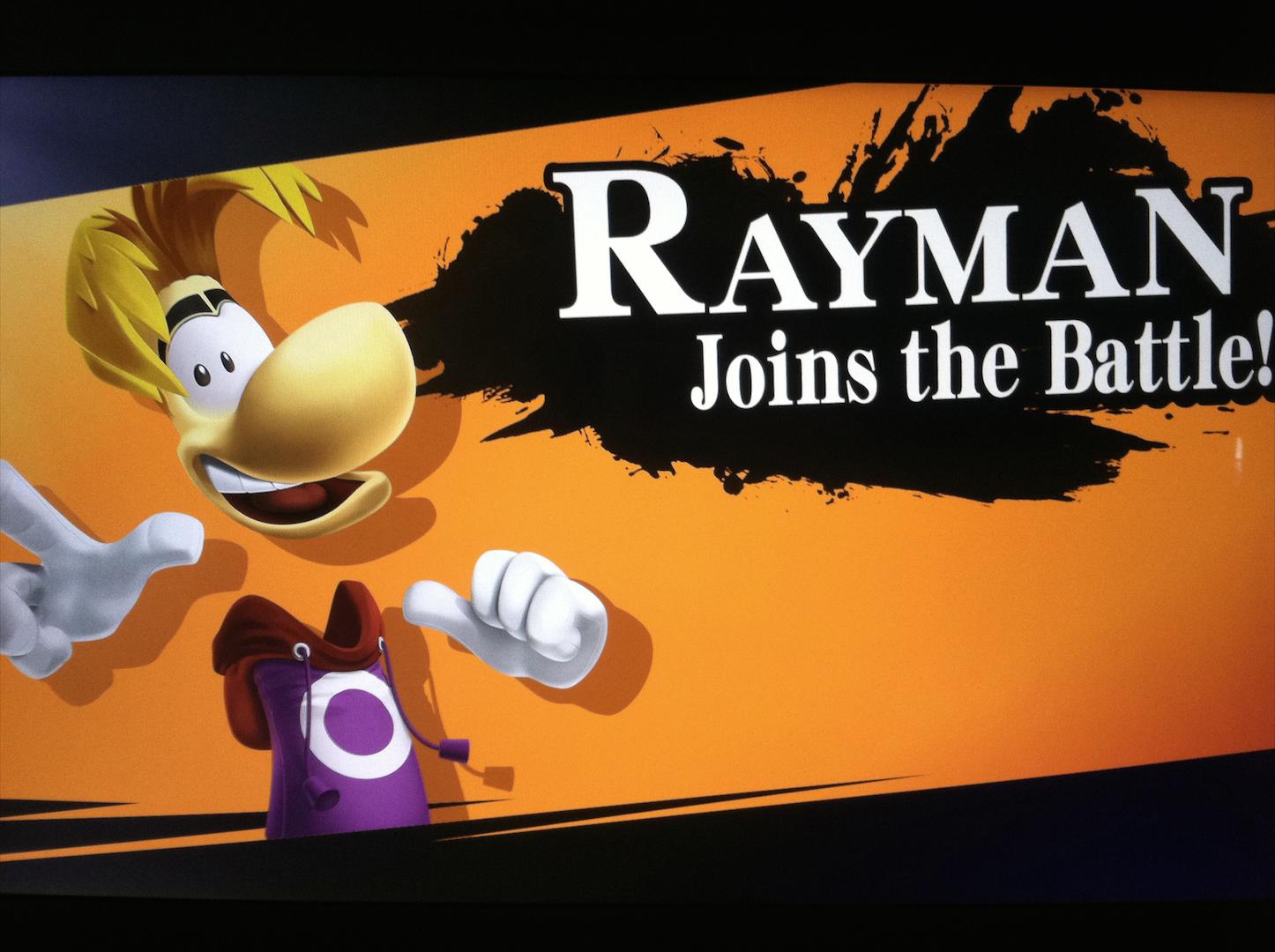 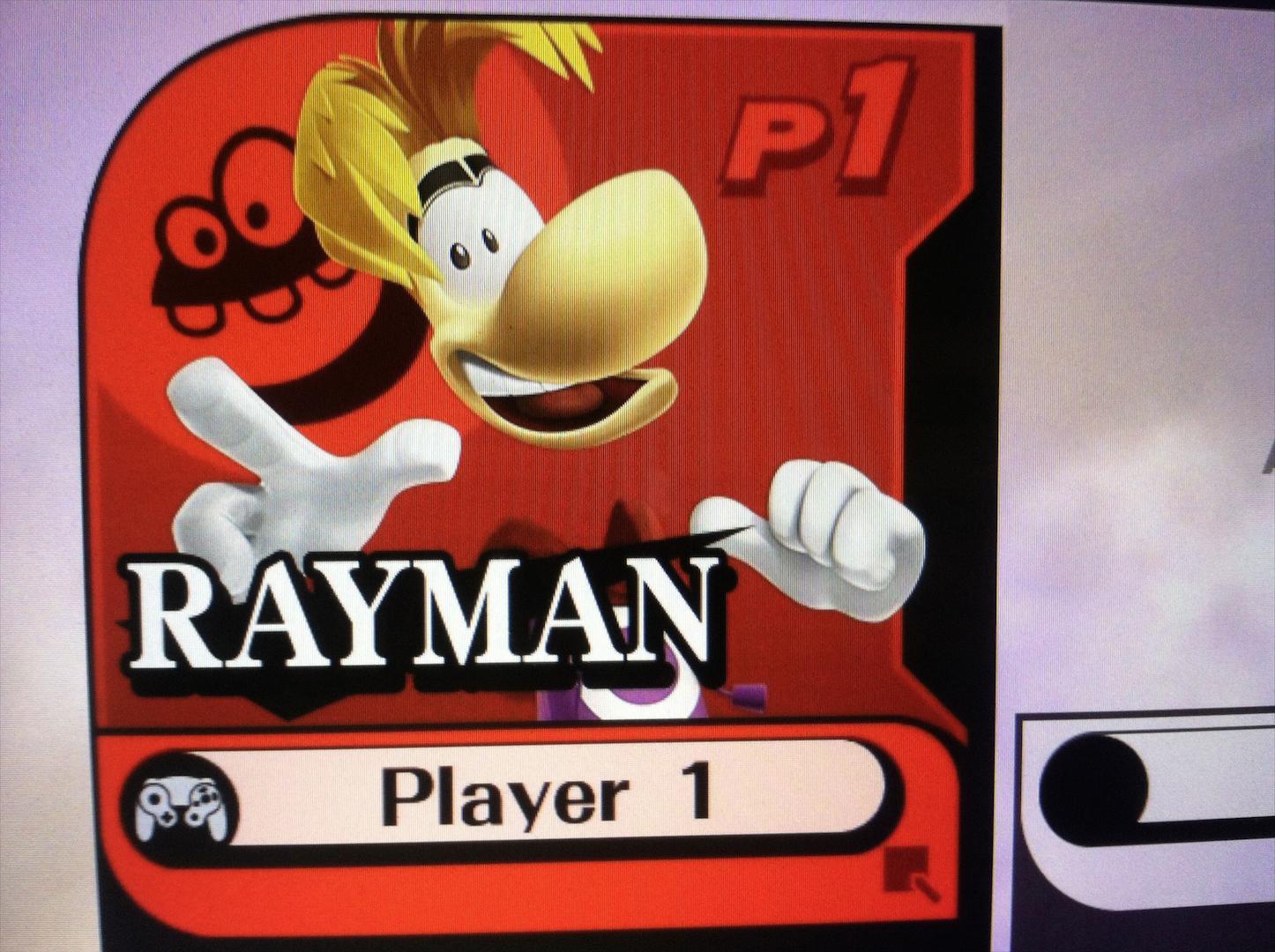 It looks pretty real to me, but but I wouldn't be surprised if this leak is a fake.

Close the thread if this stuff isn't allowed.

Edit: Here's another leak from the 3DS version, but this may not be from the same person that leaked the first 5 pictures. This may be a fake made in the last few hours. Source. 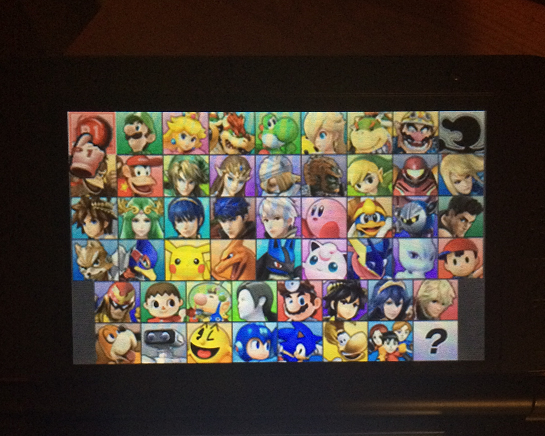 It's pre-release all over again.
A

how would a rayman amiibo work
H

what is photoshop
B

Wake me up when "Simon Belmont enters the battle."
R

AniHawk said:
how would a rayman amiibo work
Click to expand...

It would make a weird kind of sense.
D

what's up with the eyebrows
N

AniHawk said:
how would a rayman amiibo work
Click to expand...

Every limb supported by a urine coloured support, it'll look fabulous.
B

Now that we have DLCs we'll never leave the Smash pre-release cycle.
R

Man, I'm trusting this less because of Rayman's eyebrows and more because that Mewtwo just seems off.

If we're getting 3rd party characters as DLC, there's a certain veteran who comes first, though.
C

Assets look high quality, that Mewtwo render isn't old, and the way the CSS is aligned with those two is identical to the already released CSS (text being slightly above the black, character portrait slightly overlapping it).

I want it to be legit. Rayman is pretty cool.
M

Hey, I actually think he might get in.
Y

I would buy that DLC in a heartbeat if its real.

But I don't know, those eyebrows look...wrong.
K

So the same guys who made the duck hunt model made that atrocious mewtwo?
N

Get ready for the credits minigame to take an hour to finish.
H

The Lums being his series emblem is a cute touch.

Hmm but it looks really good though... Mewtwo is in there too and doesnt look fake. We will know soon.
F

If the esrb leak never happened, i'd have called fake....Sooo i'll stay open to the possibility lol.
M

If this is real, I can't see myself spending money to play as Rayman unless it comes with a bunch of other stuff.

THAT MEANS IT MUST BE REAL
H

Mewtwo's render is very believable and I don't recall ever seeing it before.

And yeah Rayman's model does match the trophy's style, though yeah the eyebrows are off a bit.

Both his and Mewtwo's models look really out of place amongst all the other fantastic renders.
O

Now that we have DLCs we'll never leave the Smash pre-release cycle.
Click to expand... 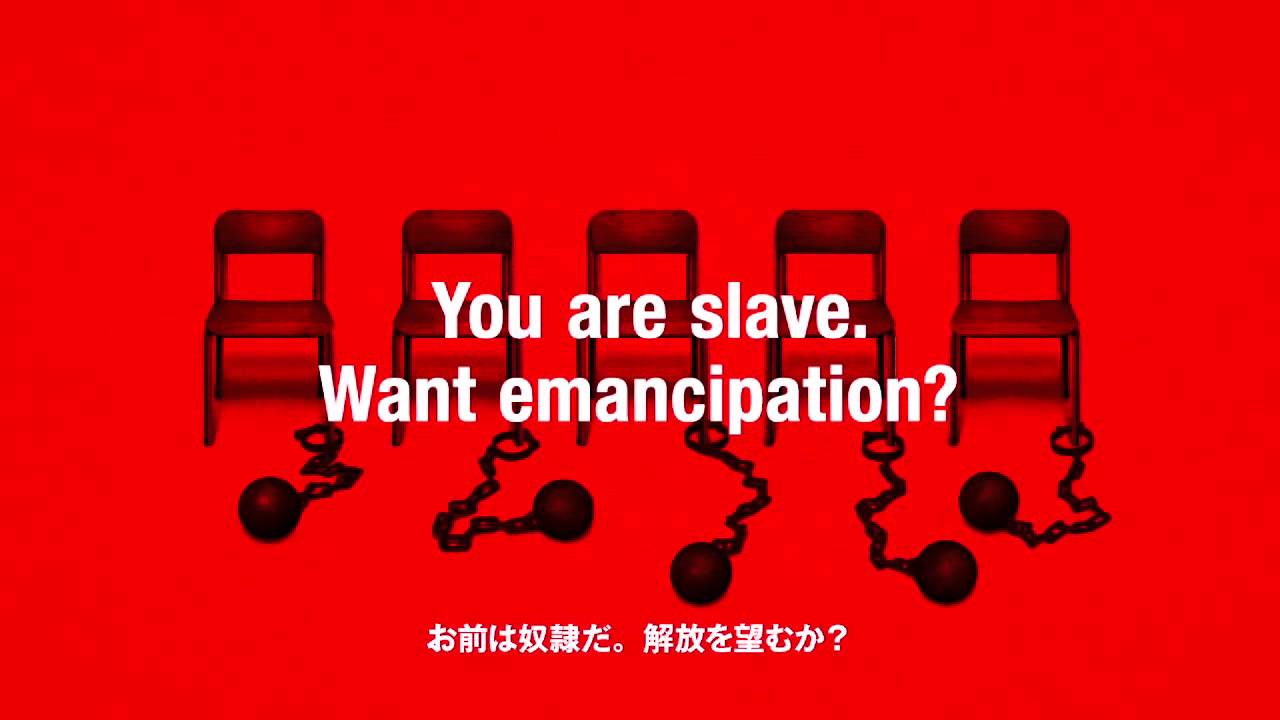 Is there a scanlines filter in Photoshop or something..
E

Disgusting if true. But I'll go with fake.
F

That Mewtwo is ewwwww
F

Ready for another round smashgaf?
K

Out of all the possible reasons to call it fake, the most biggest one to me would be it wouldn't say "Joins the Battle!" Don't most, if not all characters have their own witty blurbs to take place of a generic line like that?

"Rayman winds up!" would have been more convincing, for example.
C

The eyebrows are basically the same as on the admittedly wonky Wii U trophy.
R

wish it would happen

but i doubt this is real
K

Would love for this to be legit, but that model looks shopped

Edit, the eyebrows throw me off to much, even the trophy's brows aren't that thick

oh here we go again
B

Not to say these are real, but neither of those renders are of existing art.

Something to note, but there's no room for both Mewtwo and Rayman without some CSS adjustment. Mewtwo would push someone to the next row, which only has one slot left. What will need to happen is one of the one-off characters, or Doc, would need to move to the first row of the CSS. Considering the one offs are in chronological order, even the one offs on other rows, it doesn't seem like that's the case, and they actually moved Doc. Otherwise Duck Hunt would shift up to the first row, and ROB would move to his current spot, to maintain the proper order.

Doc moving next to Mario, or at the end of the Mario characters (after Bowser Jr or after Wario) would basically be the only option to make that CSS, as present in the image, work.


Kitoro said:
Out of all the possible reasons to call it fake, the most biggest one to me would be it wouldn't say "Joins the Battle!" Don't most, if not all characters have their own witty blurbs to take place of a generic line like that?

"Rayman winds up!" would have been more convincing, for example.
Click to expand...

Only in trailers, not in-game

Surely THIS is fake.

Prolly fake...plus I really hope it's not real, Rayman is my least favorite platformer and character.
You must log in or register to reply here.

Nintendo did Smash Bros DIRTY in EVO Japan - 1st place gets a Controller with Smash Bros Logo on it.