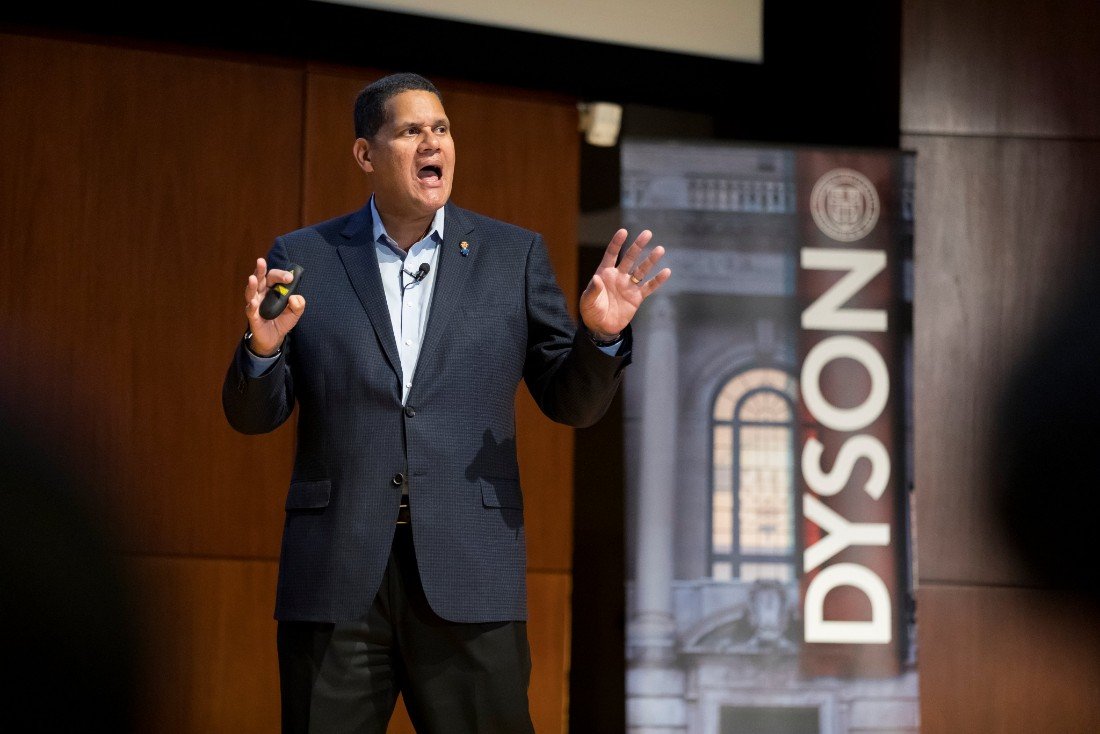 We speak with the former Nintendo of America boss about his goal to help shape next generation business leaders, and how critically important Satoru Iwata was for him personally and professionally.

We speak with the former Nintendo of America boss about his goal to help shape next generation business leaders, and how critically important Satoru Iwata was for him personally and professionally.

Joining his alma mater, Cornell University, as Dyson’s first Leader in Residence, was a no brainer for the veteran executive. In an exclusive interview with GameDaily, Fils-Aime explained that he had already been on the Dyson Advisory Council for a number of years and the advisory council for the communications department at Cornell University.

“Iit was a classic situation of the opportunity being present and me being ready to take advantage of that opportunity,” he said. “This leader in residence program is brand-new. Ironically, I was having conversations with Cornell leaders in April, right after the [retirement] announcement. And they shared that they had this program that we're working on, that it was something they wanted to implement in this upcoming academic year and [asked] if I would be interested. And clearly I had the time to devote to this project.”

Fils-Aime continued, “So in retirement, I'm going to be focusing on two key passion points. First, building the next generation of leaders, and second, helping companies build enduring cultures. Building next generation leaders, that fits in with the activity I'm doing at Cornell as their inaugural leader in residence. And it fits with the activity of the New York Video Game Critics Circle and their community outreach I saw firsthand when I visited Dreamyard Academy [in the Bronx] right about this time last year. The work that's done through the power of video games, using video games as the medium to teach critical thinking, to teach writing skills [is inspiring]. And for me, having grown up in the area of the Dreamyard School, this presented a great way for me to engage, and to use this as another plank in my work to build the next generation leaders. So it's Cornell, it's the New York Video Game Critic Circle and joining their board, it's the speeches that I've done and will be doing, the South by Southwest speech in March. [These are all] a key part for me to engage in building these next generation leaders.”

Check the link for more.
Reactions: Azelover and Ryu Kaiba 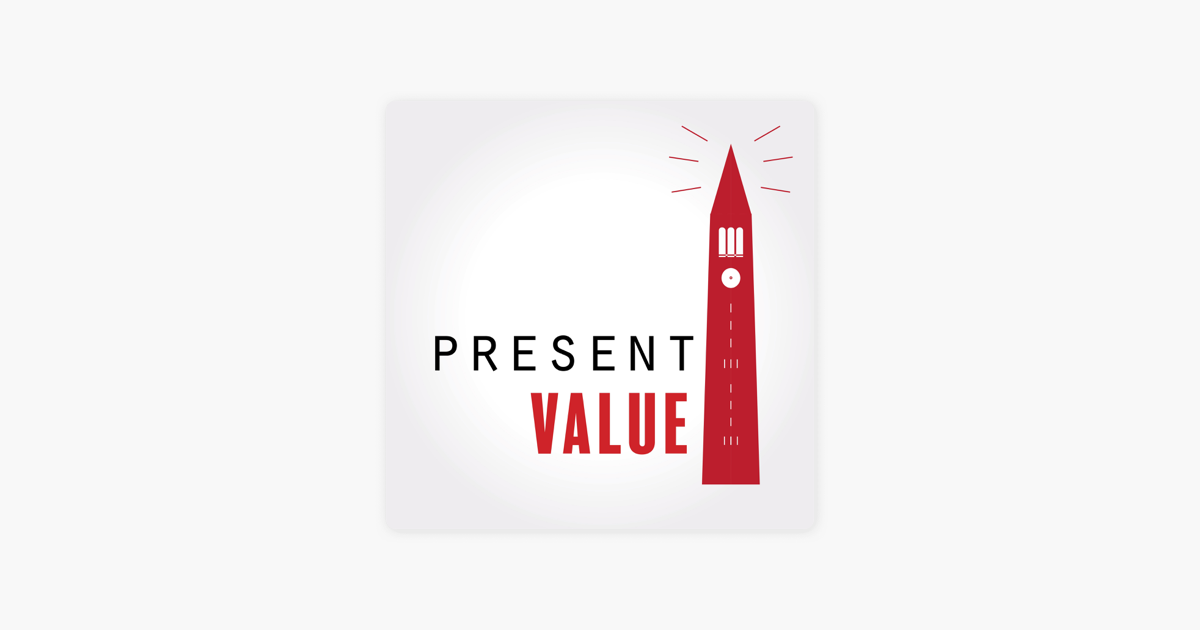