A remastered version of Outbreak would be so awesome. I have File #1 but it's more or less impossible to play in single player and without the harddrive, the load times are downright awful. That's what REsistance should have been, the PvP element ruined that game.

Code Veronica is interesting considering there's the PS3/360 remaster w/ updated lighting via MT Framework. I'm down for more CV though, it's a great game that deserves a 2nd viewing from fans.

Yea, I need to revisit it. I've played through the PS2 version a few times the past few years but haven't touched the PS3 version since it first released. I actually booted it up via my Trinitron a few months back, some PS3 games look surprisingly good at 480i on a CRT but the CVX Remaster is not one of them, lol. Turned it off after a few minutes. 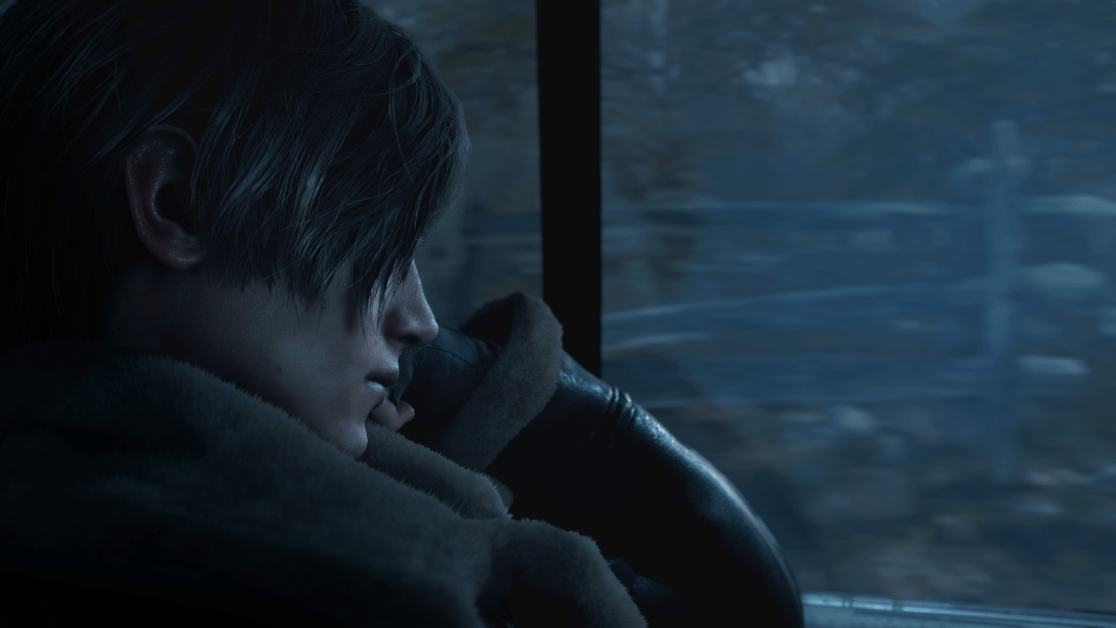 The announcement that a Resident Evil 4 remake has reignited interest for a Code Veronica remake among fans.

Going as far back when rumors of a Resident Evil 4 remake surfaced in 2021, there was an equal amount of interest in a Code Veronica remake. Given how similar Village was to RE4 along with the successful remakes of 2 and 3, fans were anticipating Code Veronica to receive the same treatment. As many have also pointed out, RE 4 has been ported and re-released on almost every major console. Meanwhile after its launch on the Sixth Gen consoles; Code Veronica saw an HD re-release for the Seventh Gen consoles along with an emulated version for the PS4.

The overall response to the Resident Evil 4 remake has been positive. While the fandom is excited about the remake, many are not abandoning hope of a Resident Evil: Code Veronica remake sometime in the future.

Reasons for Being Omitted​

There has been some speculation that its murky place in the franchise might have played a role in it being overlooked. Code Veronica was originally started as a spin-off title before becoming what was supposed to be the sequel to Resident Evil 2. Due to contractual obligations with Sony, Resident Evil 3: Nemesis became the sequel while Code Veronica (a Dreamcast exclusive at the time) had to be demoted as a spin-off title. PlayStation gamers would have to wait until 2001 to finally play Code Veronica (which included a demo for Devil May Cry).

This argument has been countered by the importance Code Veronica has to the series overall lore. This was the entry that introduced the return of Albert Wesker (with super human strength and abilities).

Resident Evil: Code Veronica was first released for the SEGA Dreamcast in 2000 followed by the PlayStation 2 in 2001. Set after the events of the second game, Claire Redfield is looking for her brother only to be captured by Umbrella and taken to Rockfort Island (which soon becomes the site of another outbreak).

Resident Evil 4 remake is set to launch for all major consoles and the PC on March 24th 2023. Players take on the role of Leon S. Kennedy, now with the United States Secret Service, who is tasked with rescuing the Presidents daughter from a mysterious cult.
You must log in or register to reply here.

Will these RE Code Veronica and RE1 fan remakes survive Capcoms wrath?

Black_Stride replied
Sunday at 8:41 AM
Fans are working on a Resident Evil Code Veronica Remake in Unity Engine
Trailer Indie 2

IbizaPocholo replied
Apr 21, 2022
Resident Evil 3 is getting multiple updates at Steam, what could they be?