'The world lost a force of nature'

Actor Jeanette Maus, who the gaming community has already come to know through her upcoming role in Resident Evil Village, passed away on Sunday, January 24. She was 39.

Maus, who worked as an acting coach out of West Hollwood's John Rosenfeld Studios, gave voice and character to the witches of the House of Dimitrescu, the sinister winery at the heart of Resident Evil's newest chapter. The witches, known as "daughters" of house head Lady Dimitrescu, had already won favor of the fan community - long before Village has even seen its release.

Developer Capcom released a brief statement on Maus' passing. "We here at Capcom R&D 1 are deeply saddened to hear about the passing of Jeanette Maus, the talented actress who helped bring several different characters, including our witches to the world in Resident Evil Village. Our hearts go out to her family and loved ones."

Maus studied acting at the Cornish College of Arts in Seattle, before moving into her vocation as actor and coach at John Rosenfeld, where she has plied her trade for the past decade. Maus' colleagues at the studio offered a heartfelt tribute to their friend and co-worker, calling Maus "a force of nature" and "the best friend, the best teacher, and the best actor she could possibly be... Jeanette, we love you now and forever."

We at Destructoid offer our sincere condolences to her friends and family. 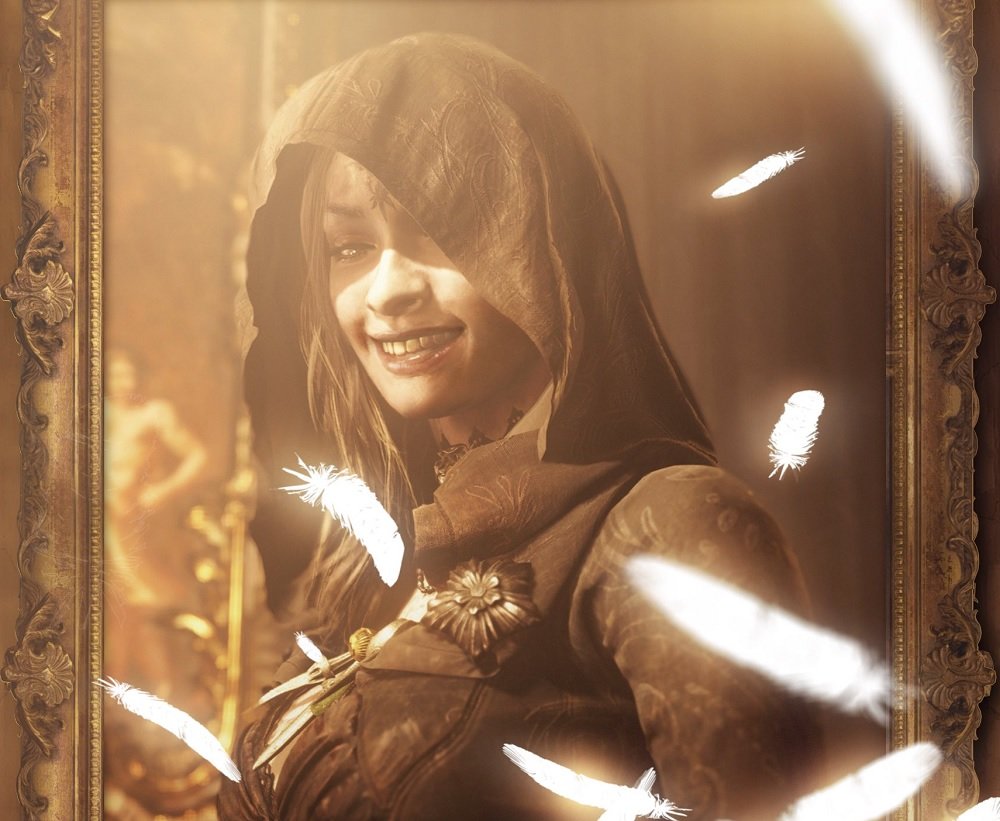 Deaths suck. Hope the best for her family and may she rest in peace.

What happened?! Was she sick?

Papacheeks said:
What happened?! Was she sick?
Click to expand... 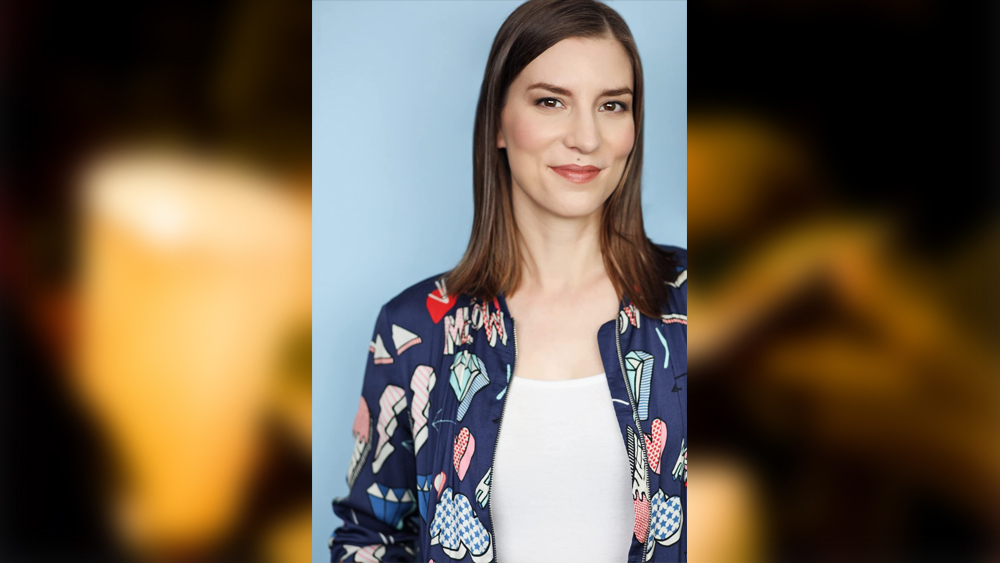 Died due to complications with cancer

The sad news was broken by her fiance, Dusty Warren, who shared the news on Facebook. "It is with a shattered-yet grateful-heart that I inform you that Jeanette Maus passed away late last night due to complications of cancer," Warren said (via Deadline).

And fuck you cancer.

RIP to the lady.
Reactions: DJ Shalad and Bullet Club

Gonna play the shit out of Village in honor of her work. Rest in peace.
Reactions: Volt-man98

The worst thing to happen to anyone, I've heard it's the worst cancer you can have. Chadwick Bosman had the same as well. TO have that and to still be able to get up in the morning and record your voice over let alone possible mo-cap while in such pain, and in treatment is brave as fuck.

RIP miss, you were a fighter, and didn't let the disease run your life.

So now, when you play the game you will literally hear the voice of the dead.

Papacheeks said:
What happened?! Was she sick?

Did you know her personally?

Terrible. Just last year my best mate sister, 39 as well, passed away due to pancreatic cancer. What a terrible tragedy. RIP.
Reactions: Portugeezer

I hope she is at peace now. Thanks for entertaining us.

Haggard said:
So now, when you play the game you will literally hear the voice of the dead.

HotPocket69 said:
Did you know her personally?
Click to expand...

No, but someone that is not even 40 dying similar to chadwick bosman hits home. ESpecially now that a co-worker I was fairly close with died at 56 from Covid.

It's kind of hitting me. Seeing some one literally go and continue to work with one of the worst most painful types of Cancer shows you their strength. 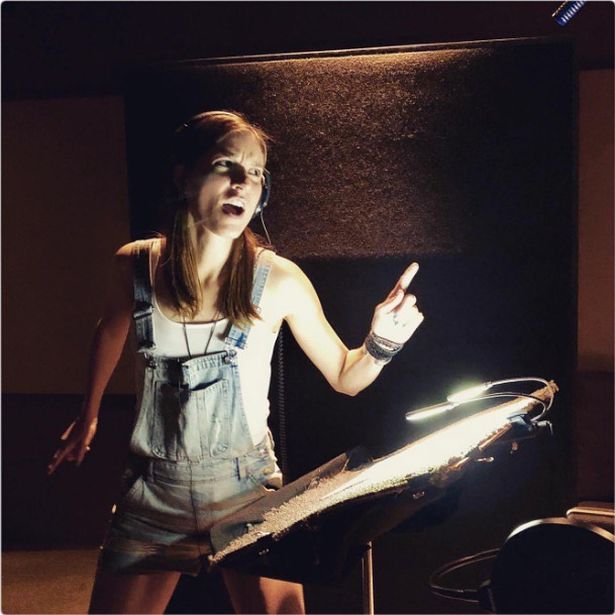 Damn, so young. At the very least, I'm glad that she will get to live on through the game, and we get to appreciate the work she has to put in to the characters. RIP.
Reactions: TheContact

Have a good sleep. Jeanette Maus.

So sad to hear this

Condolences. That's not official artwork right? Does not make any thematic sense with the tone of the game to associate that character with feathers. I don't recall seeing a headshot of that character from official media either.

They used her face too for the game, right? They seem similar.

RIP. We have a saying here, “death is closer to you than a collar around your neck”. Keep your loved ones close and stay safe.

She will cross many paths through her work and entertain many, beyond her passing. Quite a cool feat. RIP and condolences to those who loved her.

There is something a little extra creepy about the witches we will encounter being voiced by someone who has recently passed, however. I wonder if this game will have a special haunt about it.

What the hell? Horrible news.

I’m going to pay extra attention to her work when I get RE Village. Heath Ledger’s death was unfortunate. I remember watching Dark Knight and thinking how great his performance was. I later thought about the imprint he left with one of his last roles and how dedicated he was with the Joker character.
Last edited: Jan 29, 2021
You must log in or register to reply here.