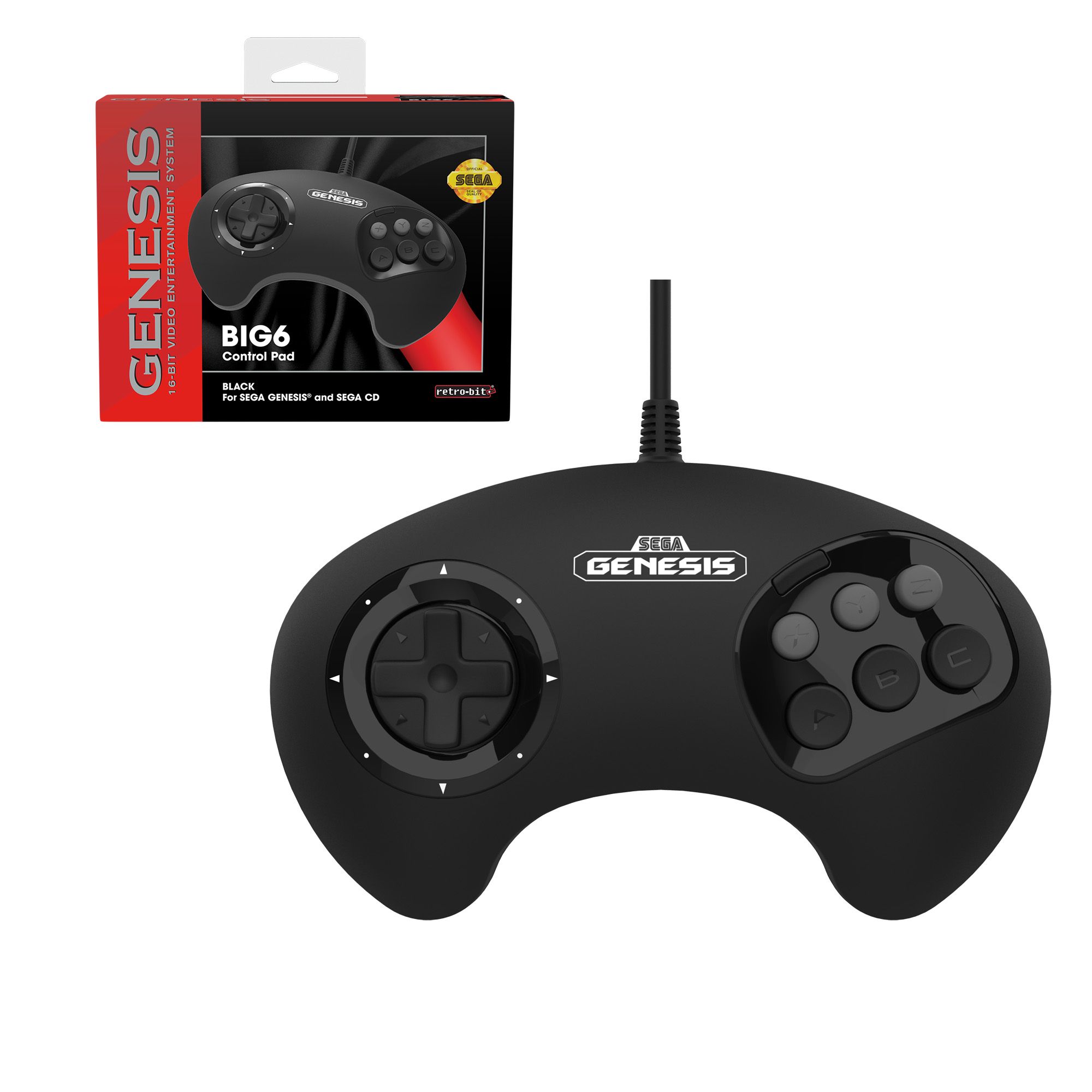 There are three versions of the BIG6 controller being developed:

The BIG6 for Genesis and Mega Drive has the general form factor of the original 3-button controller, but with the additional buttons X, Y, Z, and Mode) from the 6-Button Arcade Pad. The Start button was moved above the 6-button layout and made more flush so that only intended inputs would register, to avoid accidental pausing. The USB and wireless versions will also have a similar left-side shoulder button, as well as Home and Select buttons beneath the controller to keep the clean and sleek design.

More information can be found at the official site:

I heard iffy things about their Saturn pad. Will this be better?
B

That thing is actually pretty sick.

Finally something more in line with the official wireless 6 buttons, and not those shitty mini controllers everything is based on these days. 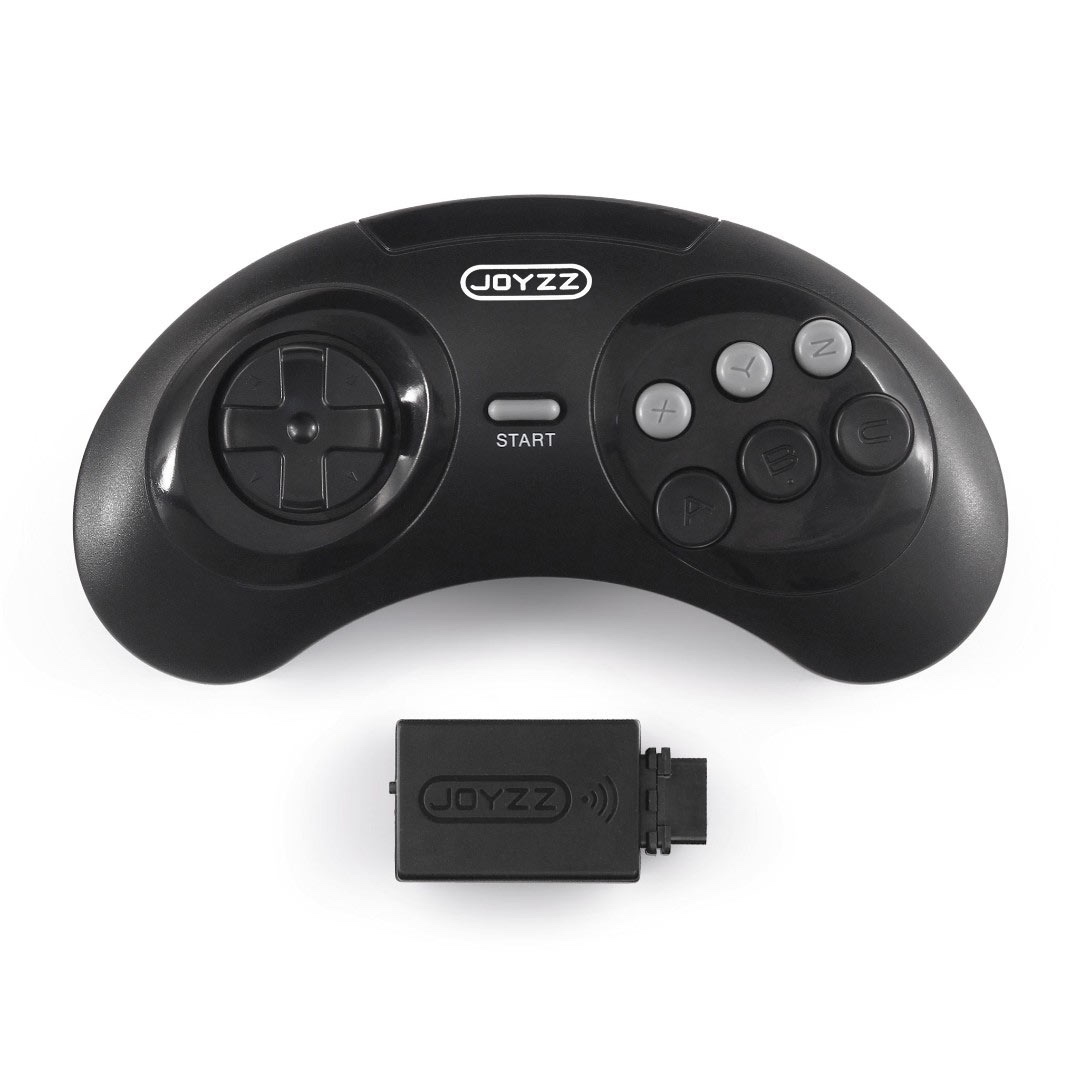 Hopefully this one is better.

I bought the other sega gamepads from retro-bit before.
Apart from the face buttons those were really subpar. I compared them to my old original controllers.
The d-pads and shoulder buttons, especially the shoulder buttons on the saturn gamepad, are awful on those replicas. Not at all like the originals. 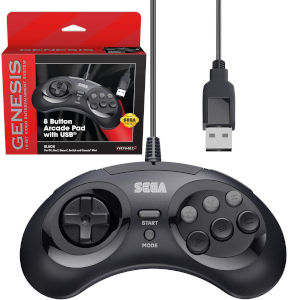 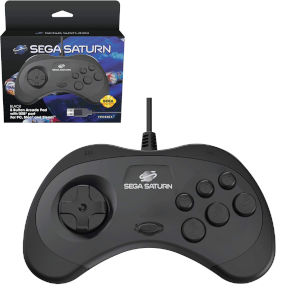 I already have one of these and it’s awesome 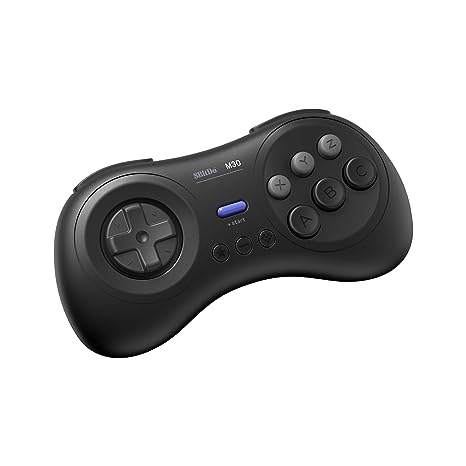 RoboFu said:
I already have one of these and it’s awesome

Yes.
I got one of these as well. This is the imo the best genesis controller you can buy right now.
Still not perfect, but 8bitdo makes much better controllers than retro-bit in general.

And... We're done here. Thread can be closed

The Pleasure replied
Jun 6, 2022
Sega Genesis vs. PlayStation - which did a better job at making gaming "Mature"?
Analysis