It's that time again. Below you'll find the list of 7 singles we were unable to re license for the Rock Band DLC store. These tracks should remain up for purchase until December 30th, 2013, which gives you nearly 6 weeks to pick up any of these songs if you've held off on them until now. Credit where credit is due: even though we'll be losing these 7 tracks next month, the Music Ops team spent months working with bands and labels to ensure that we retained hundreds of other tracks.

As with the previous updates, these songs are coming down from the in game store, but if you already downloaded them nothing should change for you. Check the above posts for more info, and if there are additional questions that need clarification well be sure to add an FAQ to this post.

As with previous re licensing announcements, we don't have complete control over first party schedules, so while the dates above reflect when we plan to remove content from the in game store you may see changes a few days earlier or a few days later on the console and online marketplaces. In fact, because of the upcoming holiday, it's very likely that these tracks will be pulled earlier than scheduled, as 1st party generally avoids store updates during the last week of the year. We'll post updates if we get more specific confirmation on the holiday plan, but if you're interested in picking these tracks up we definitely wouldn't recommend waiting until the last minute.
Click to expand...

Buy the SOAD songs, if any.
E

You'll be able to redownload these if you already own them, right?
F

epmode said:
You'll be able to redownload these if you already own them, right?
Click to expand...

Honestly? Tokio Hotel, and that's all I'll get, mostly for my sister if anything.

I only got the game on 360 because they lost RHCP then.
T

SoaD is clearly being removed from the game because of Daron.
Serj's solo stuff hit the game as DLC a few months before and is still in.
B

For how much longer I wonder. When will Microsoft pull the plug in their store?
F

BigDug13 said:
For how much longer I wonder. When will Microsoft pull the plug in their store?
Click to expand...

I would think their account setup has been made generic enough this time around where they can keep it up for longer than the original Xbox.

Also I can't look at myself in the mirror anymore 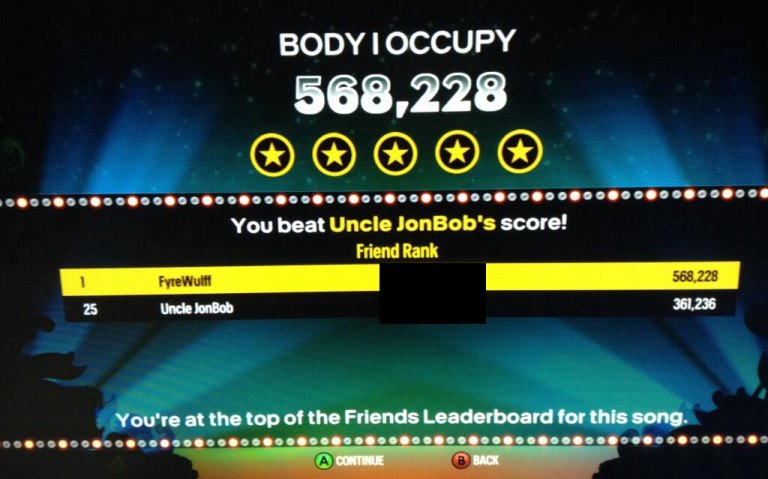 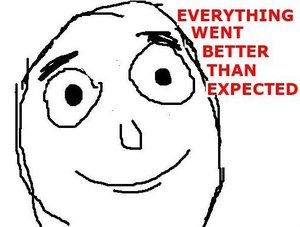 for my wallet, that is.
E

Thanks for the heads up. I've got the SOAD tracks, will grab They Say this afternoon.
You must log in or register to reply here.