Strictly a SINGLE PLAYER ONLY experience:

IGN: Now, give us a Valentine's Day gift and tell us SOMETHING about multiplayer. You know that the couple that plays together stays together  and that works for friends or significant others. What's going on with multiple players in Arkham City? Co-op? competitive? We must know!

Sefton Hill: There have been a number of rumors circulating about a multiplayer mode in Batman: Arkham City so let me start by saying, once and for all, that Batman: Arkham City is a "single-player only" experience.
Click to expand...
http://uk.ps3.ign.com/articles/114/1149377p1.html

Awesome news. I don't need multiplayer in this game.
G

Good on Rocksteady not to shoehorn MP into something that doesn't need it.
K

I need MP in this game, co-op would be mint.

How we gonna do this Rocksteady?
F

Best info of the month.
G

I thought it was confirmed the game had co-op?
R

I will now fully support your game and buy it full price. Congratulations, Rocksteady. More developers should start focusing again on SP-only.
E

I thought it would at least be a 3 player game.

Who are going to play the other two batmans?
M

Fine with me!
Y

Great news. All the dev effort is being put into something I'll actually enjoy.
Z 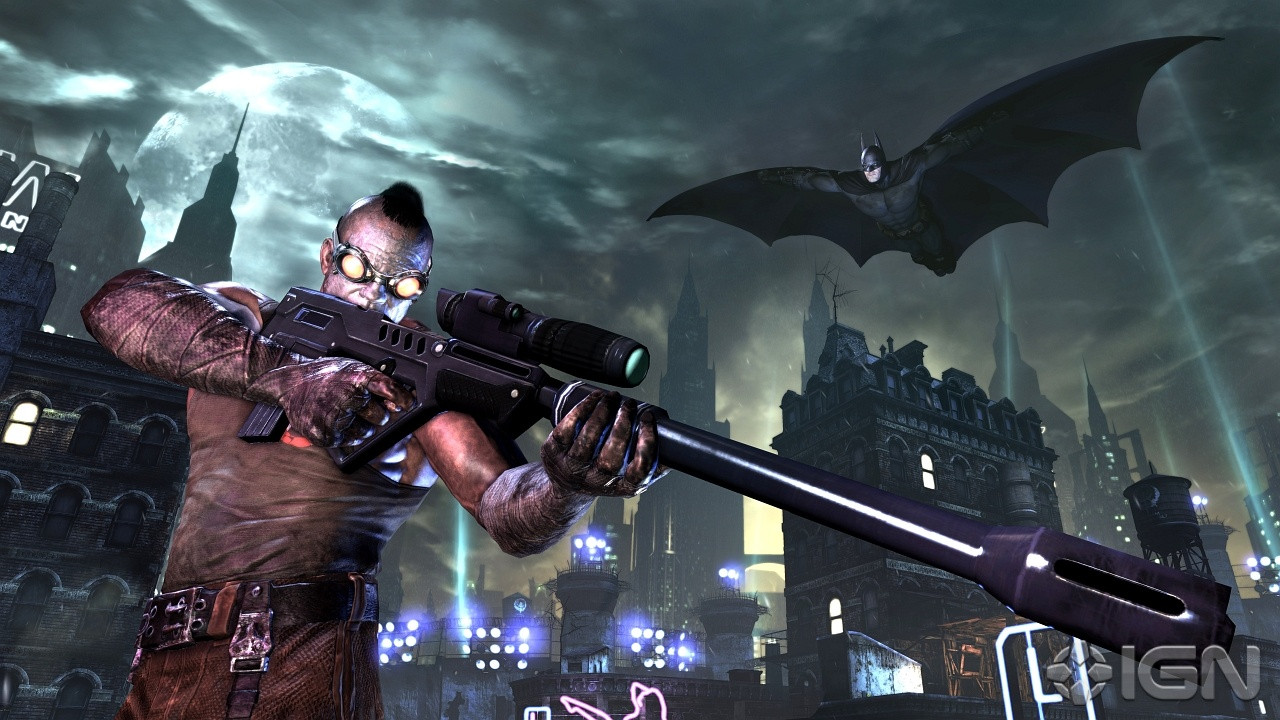 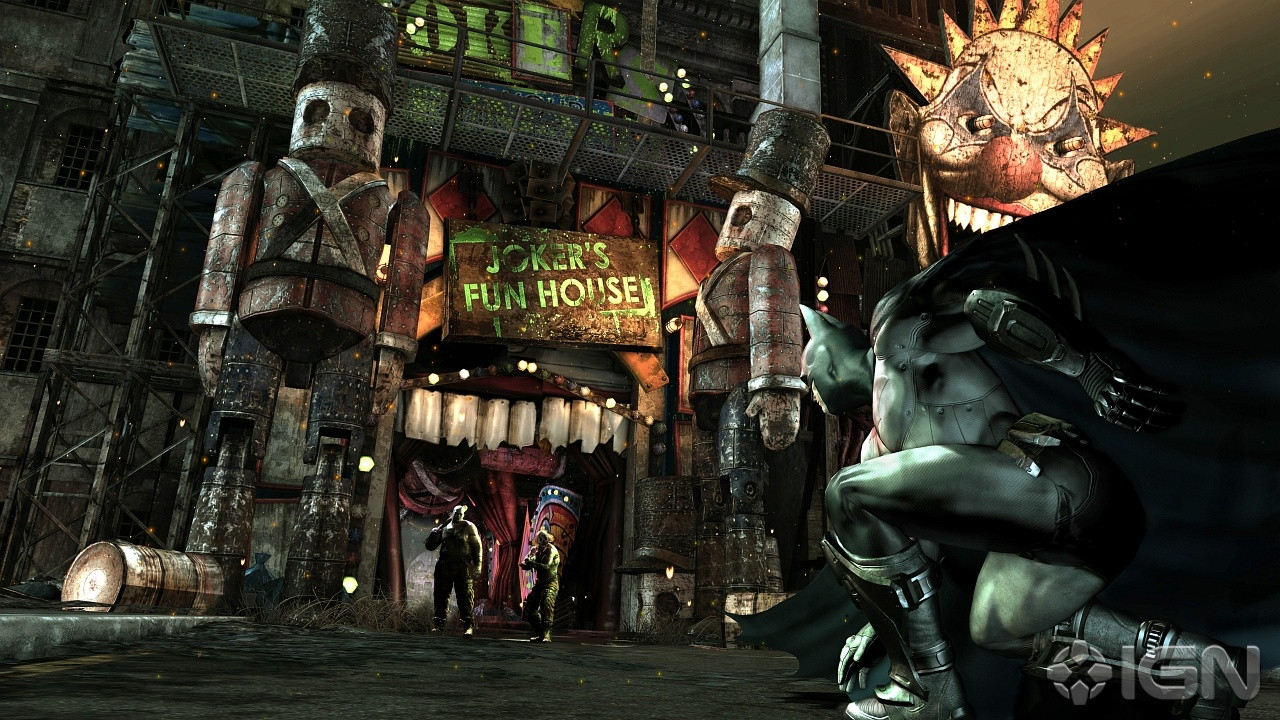 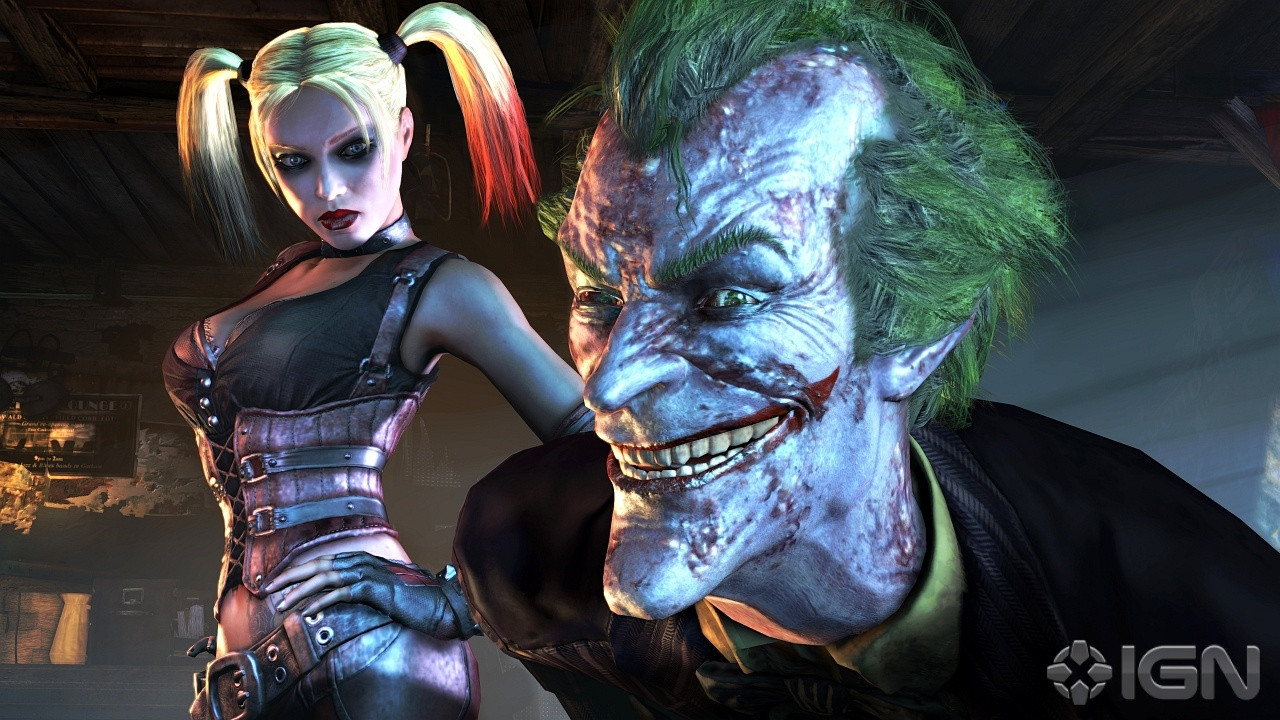 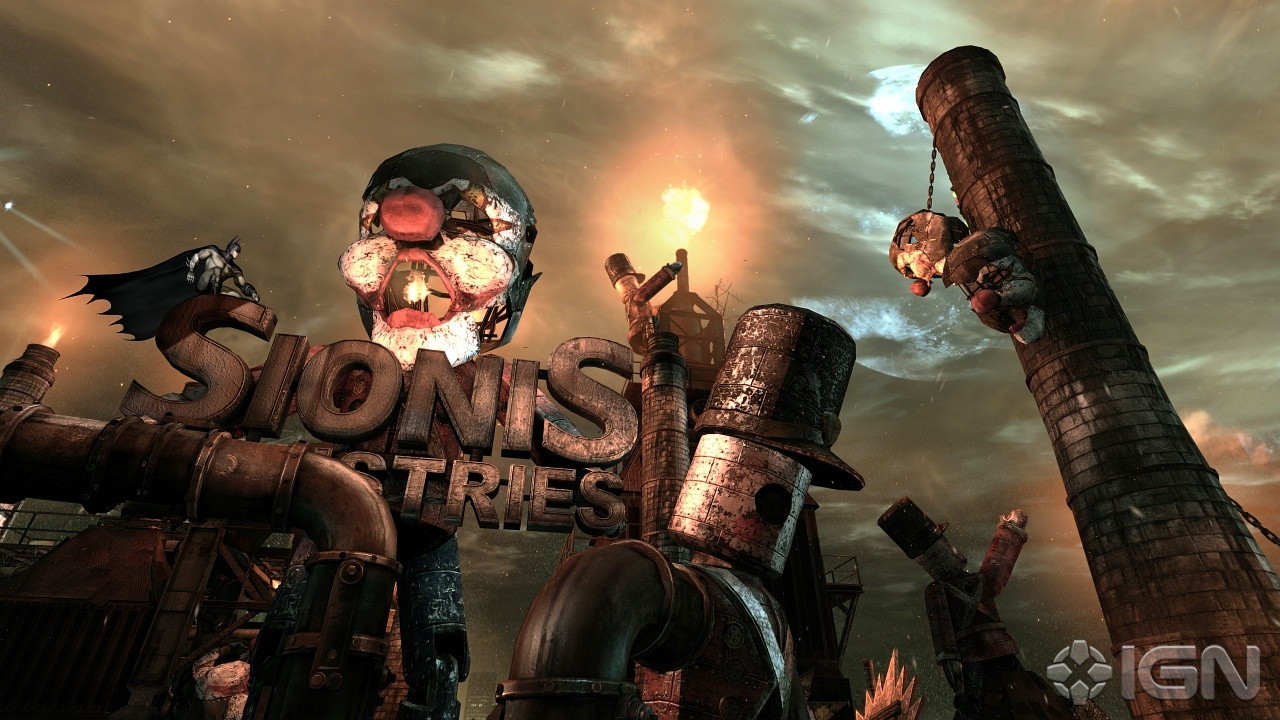 Looks great and brilliant news about no MP.
G

ok, i will rent your game rocksteady. i like this.


edit: ^^though i wish you didn't make all your characters so ugly.
E

Watch now as IGN dock points because it's a single player only game.
L

Great news. I wish more devs would follow this example.
B

I would have liked a coop with Nightwing mode. But I accept this and am looking forward to it anyway!
D

This news is good. Now polish the bejesus out of the single player experience.
C

I wouldn't have minded if this included some sort of side-story co-op campaign or some sort of adversarial Batman vs Thugs mode, but if this is what it takes for them to make the best single player experience they can then that works for me too.
L 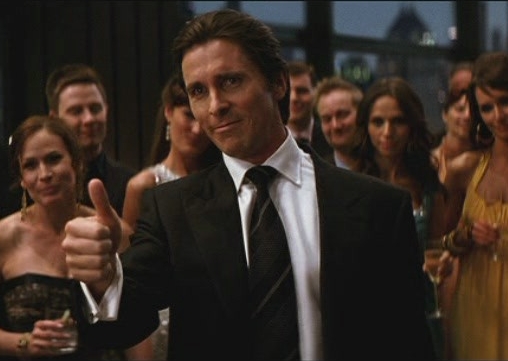 Rocksteady just "gets" it. This is great news.
V

Props to Warner Bros. Wasn't into the original but I've had a slight interest in this one because the city aspect.
I

Great news. My interest in this game has increased tenfold.
B

Let's just hold out on the reach around until we know you don't ever get a AI partner. That's far worse.
S

these shots are not bad
M

The only online functionality this game needs is my name at the top of my friends leaderboards.
S

Props for not RE5-ing it.
S

Best news I heard in a minute.
C

I would have loved to see some sort of co-op in the game, but at least we know the single player is going to be fantastic.
B

As much as the AA brawling style would fit a Simpsons Arcade Game-esque co-op thingy, pretty much every other aspect of the game (stealth, general level navigation) simply wouldn't work in actual co-op (but might work very nicely anyway if you have occasional AI-controlled NPC partners who come in and out of the SP game, all of whom would hopefully be playable in challenge levels).
N

iconoclast said:
Great news. My interest in this game has increased tenfold.
Click to expand...
Now this attitude I don't really understand.

Do you automatically assume that a game's single player is going to be garbage if they also take some time to add a multiplayer mode? Do you not trust the developers and their ability to split resources at all?

There have been plenty of examples where a developer takes a strong single player experience, adds multiplayer for the sequel and *gasp* creates a game that has both a great single player and a fun multiplayer.
A

Great news. Co-op might have worked, but it only subtracts from a great single player experience.
B

The Penguin
Click to expand...
Does that rumor comes from talk or just the usage of
The Penquin's club
in the screen shots.
S