I don't know if there's an official thread for this game yet, and I don't know that this thread is that either, but I just love the concept and creativity in this project by two-man game developer DeskWorks. It's coming to PC and Xboxes as well as eventually mobile devices, and has been on the radar for a while (it was supposed to be out last year but slipped), and is now due out some time around the end of the year. It seems less an RPG than an adventure with a lot of gimmick play systems and minigames, we'll see how extensive it ultimately is, but it's quite charming IMO (and I don't even have an Xbox yet to enjoy it on...)

School’s out! Meet us in an empty classroom for a grand adventure with a young aspiring game developer and his very own RPG. You’re sure to be dazzled by his hand-drawn creations as you journey into the surprising and magical world of imagination! Forget about homework! Come play RPG Time! The Legend of Wright with us!
Click to expand... 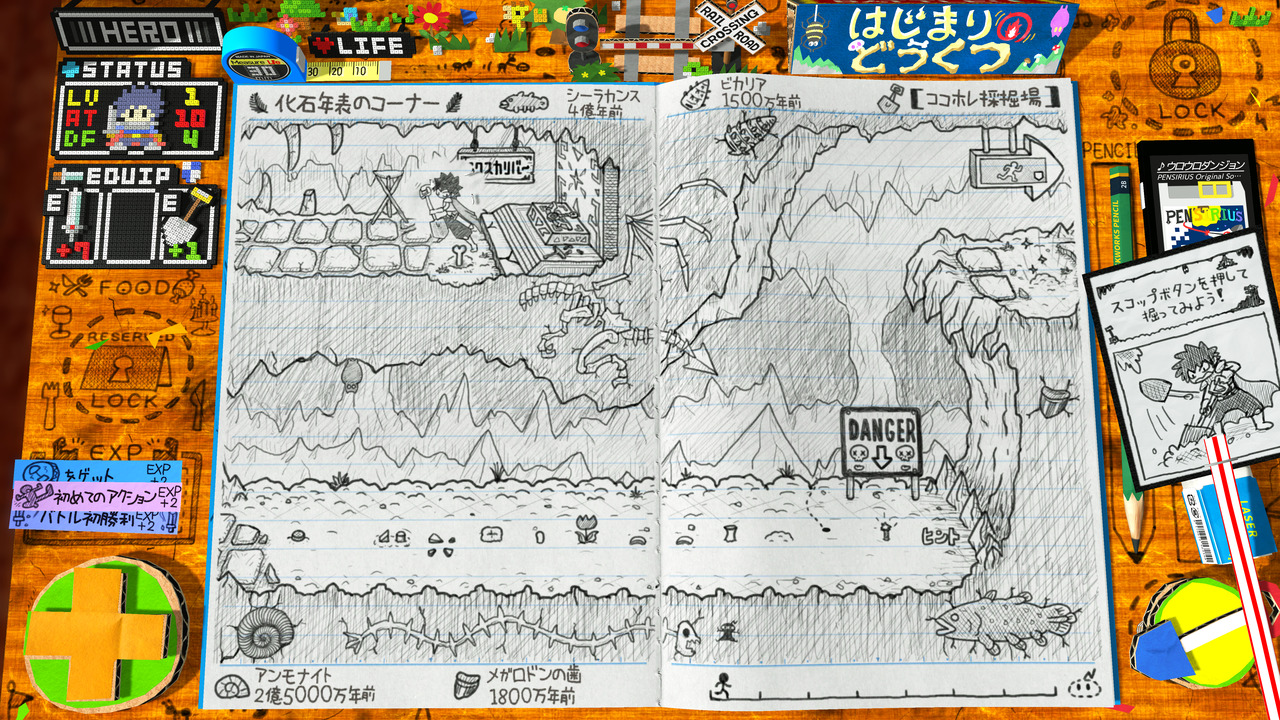 If this seems familiar, here's the trailer that ran for it during E3 in 2019:


Gematsu has more info on it, and the RPG Time official site has a bit of English to it. 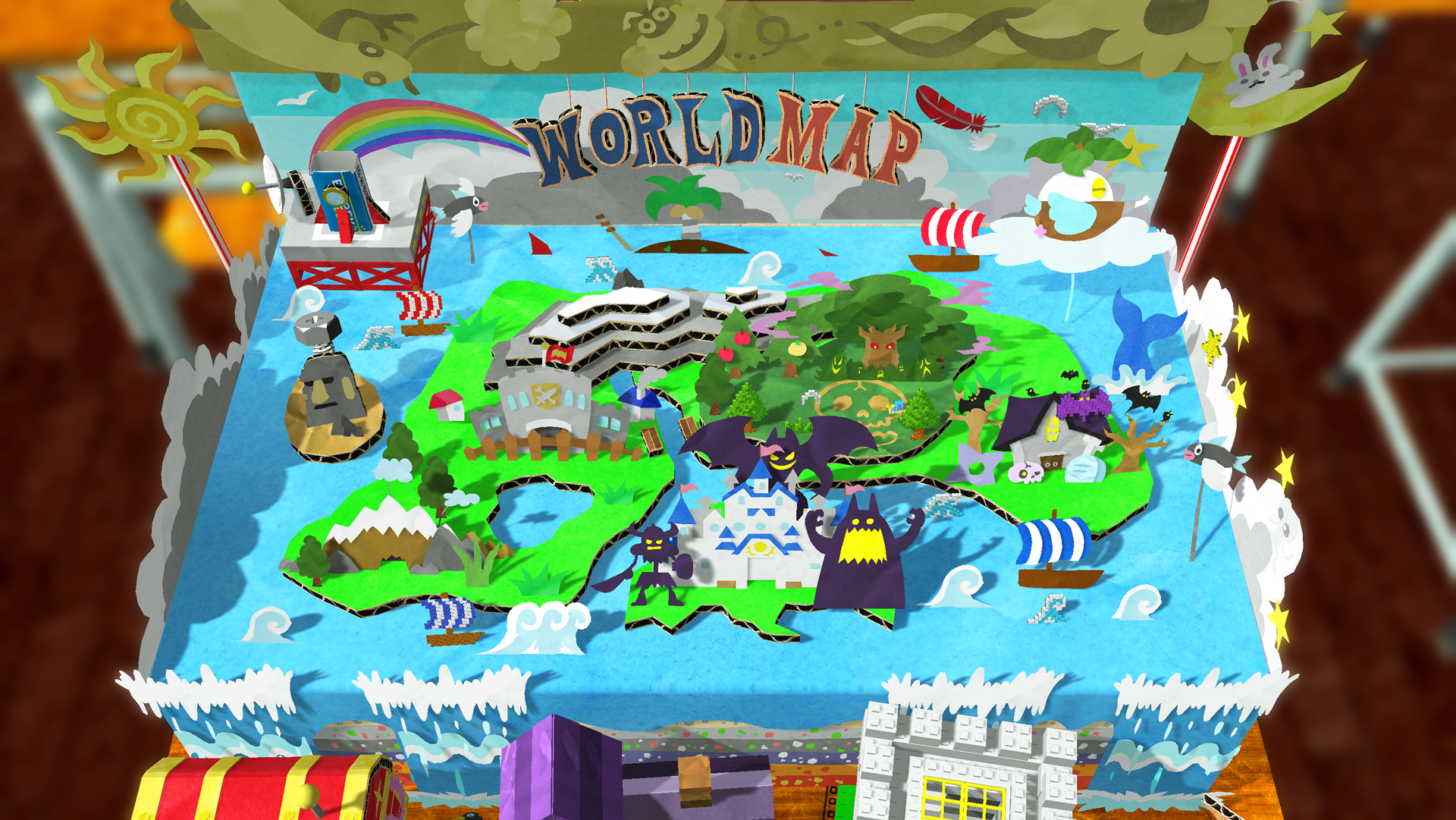 Wow, I remember being pretty excited for this title.
I think it looks mega unique.

Hopefully it is decent when it lands, I'll keep an eye on it
Reactions: Isa and CamHostage
You must log in or register to reply here.