RTTP: Killzone 2 - after more than a decade, still one of the GOATs

Claus Grimhildyr said:
Wait, so you thought Killzone 2 was boring, but loved Destiny 1?

I loved K2’s gunplay and I want more of it…

But Destiny’s gunplay is better… it is the more close to perfection you have even today in games.
Last edited: Aug 10, 2021 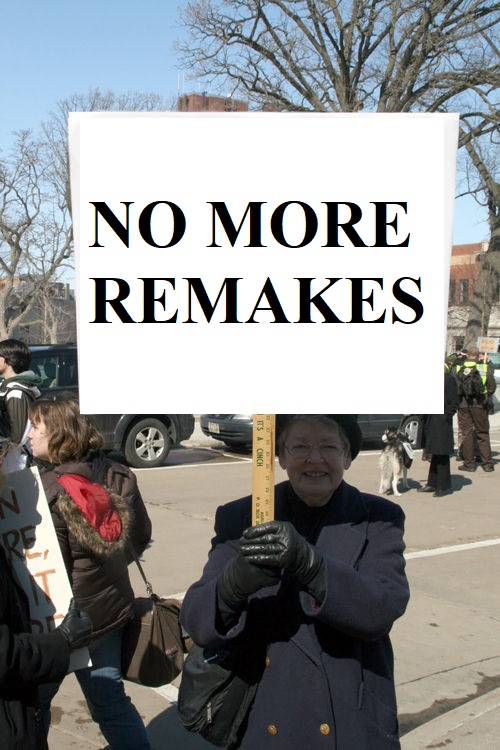 Yeah, skimming that article now, no where does it state, explicitly, something in the vein of "yeah guys, we admit the input lag was totally a bad idea and we're sorry for it". It just comments on how they changed it due to feedback. Mr. Funny socks probably caught the words "input lag", which triggered his confirmation bias, and he drew his own conclusion from it since he has a beef with that sort of thing.

Varying degrees of Input lag/delay can be a design choice and it seems be the case originally for the game. Whether it resonates with some or all gamers is a completely different issue. The community generally should be more open minded and adjust themselves to new gameplay mechanics/ideas rather than cry foul because it goes beyond their comfort zone imo. We'd probably be getting more innovation in gameplay mechanics that way. Gameplay innovation has generally gotten really stale in current times.
Click to expand...

Input Lag != weight. I don't know how many more times it needs to be said. The input lag was an engine limitation.

Killzone 3 has the same "weight" to the gunplay, just without the input lag.

If the input lag was being used intentionally to add "weight" as some people claim, then why does the same input lag apply to everything in the game? why does pulling a trigger have the same amount of input lag as going ADS with a LMG?
Last edited: Aug 11, 2021
0

MrFunSocks said:
200ms input lag is literally never a design decision. No developer has ever artificially introduced input lag into their game on purpose.

Going 65-1 proves nothing. Everyone has the input lag, not just you.

Also no spawn camping? Are you serious? Did you never actually play MP? The classes were also seriously unbalanced. The assault class I believe it was with the rocket launcher was abused massively.
Click to expand...

Did you play past the first month? Problems with spawn camping were 100% alleviated and fixed. The mobile spawn points were super awesome in allowing tactical advantage, but could also get your team annihilated if not used properly, etc.

Call it input lag if you want, but you continue on the premise that GG admitted it was a problem. As far as I know and recall, that is a total lie. Even googling gets you pieces such as “Guerrilla denies input lag in KZ2...” etc.

It never felt off to me and many others, and I play/ played plenty of FPS. It just wasn’t the light weight expedition that most other FPS had become.

To address another one of your later comments, KZ3 while good did not have near the “weight” of gun. Nor did they pack the same varied feeling, and the entire gameplay was pretty different - even physics wise. I have (still to this day) every KZ game, including the VITA game and played MP on every single one.

KZ2 is still my favorite, and stands out as the only one that feels different from the rest IMO. It was a stud of a game. Some didn’t like it. Some (like me) loved it.
Last edited: Aug 11, 2021

Did you play past the first month? Problems with spawn camping were 100% alleviated and fixed. The mobile spawn points were super awesome in allowing tactical advantage, but could also get your team annihilated if not used properly, etc.
Click to expand...

I played up until after all their attempts to fix the input lag fell flat. Mobile spawn points were great in theory but just led to even more spawn camping. Sniper rifles being one hit kills no matter where you get shot was also a terrible idea that contributed to the problem.

Call it input lag if you want"
Click to expand...

I will, because that's what it is lol. The time between pressing a button on the controller and the game registering the input on screen is called input lag. Killzone 2 has around 200ms of it, among the highest of any game released.

GG can deny all they want, but they specifically mentioned when interviewed about Killzone 3s development that they have significantly reduced the input lag. They also released patch after patch to try and rectify it and work around it in KZ2 with things like the precision aiming patch and half a dozen other patches around the controls and aiming.

It never felt off to me and many others, and I play/ played plenty of FPS. It just wasn’t the light weight expedition that most other FPS had become.
Click to expand...

KZ3 while good did not have near the “weight” of gun
Click to expand...

It did, it just didn't have 200ms of input lag which you mistakenly believe is a feeling of "weight".

I will say it again for the people in the back that might not have heard me. This is a fact. Input lag is not "weighty controls". Input lag is never intentionally added to a games controls, especially not across the board on every single action.
Last edited: Aug 12, 2021

KZ2 is one of the best shooters I have ever played. So damn satisfying. KZ3 is not bad as well.


But fuck a remaster. This franchise needs a reboot!
You must log in or register to reply here.

IbizaPocholo replied
Apr 29, 2022
Nintendo Announces All Still-Functioning Wiis Will Self Destruct in 2023
News