Rttp: The Evil Within (PC version)

Hey GAF. Started my replay of The Evil Within (not from NG+ but from scratch) using the Steam controller for my custom control config with gyro controls…wow what a survival horror masterpiece! I still love the seamless transitions between cutscenes from gameplay, still love that eerie atmosphere and music, the gameplay still shines bright with dat immaculate ammo balancing and using enemy weapons against them and luring them into traps to blow them up into smithereens XD The story wasn’t my favorite story when I first played it the first few times…but now, I appreciate the mysterious, somber tone of it. It still has it’s intrigue all these years later and aged well I feel. Even the jank of this game gives the game a certain charm to it. I like the black bars effect on this game, don't understand the hate of them tbh, it gives the game a certain vibe that I personally like. I enjoy the save room theme very much, it matches the game so well and is memorable overall. It's a shame some graphical effects were altered via patches :[ But the gameplay as far as I know is untouched. My current playthrough involves not upgrading anything...I'm at Chapter 5 and still going strong! Playing it after not touching it for some time, I do remember why this game, a new survival horror IP directed by Shinji Mikami, sold me on my current gaming PC back in 2014. 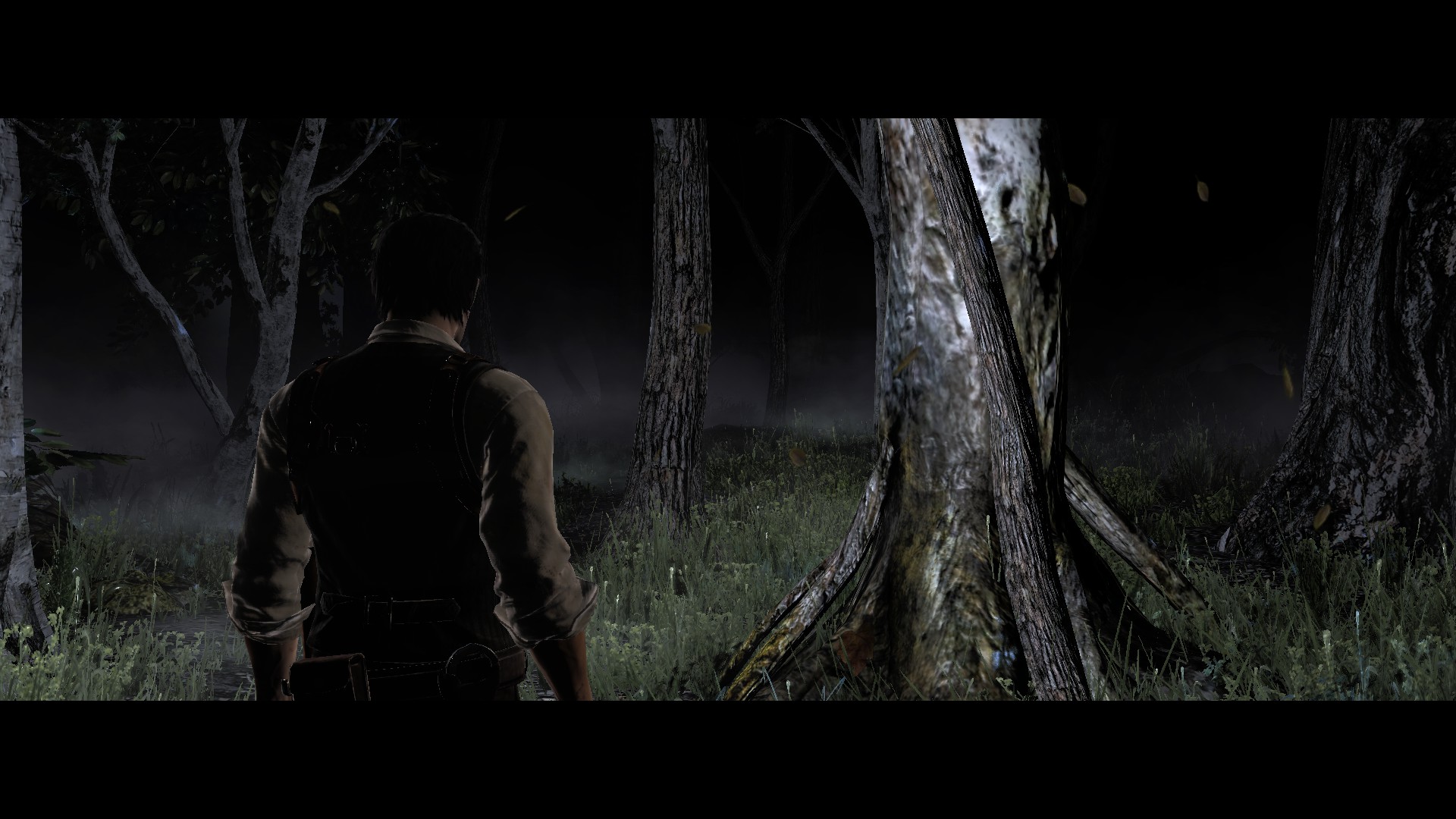 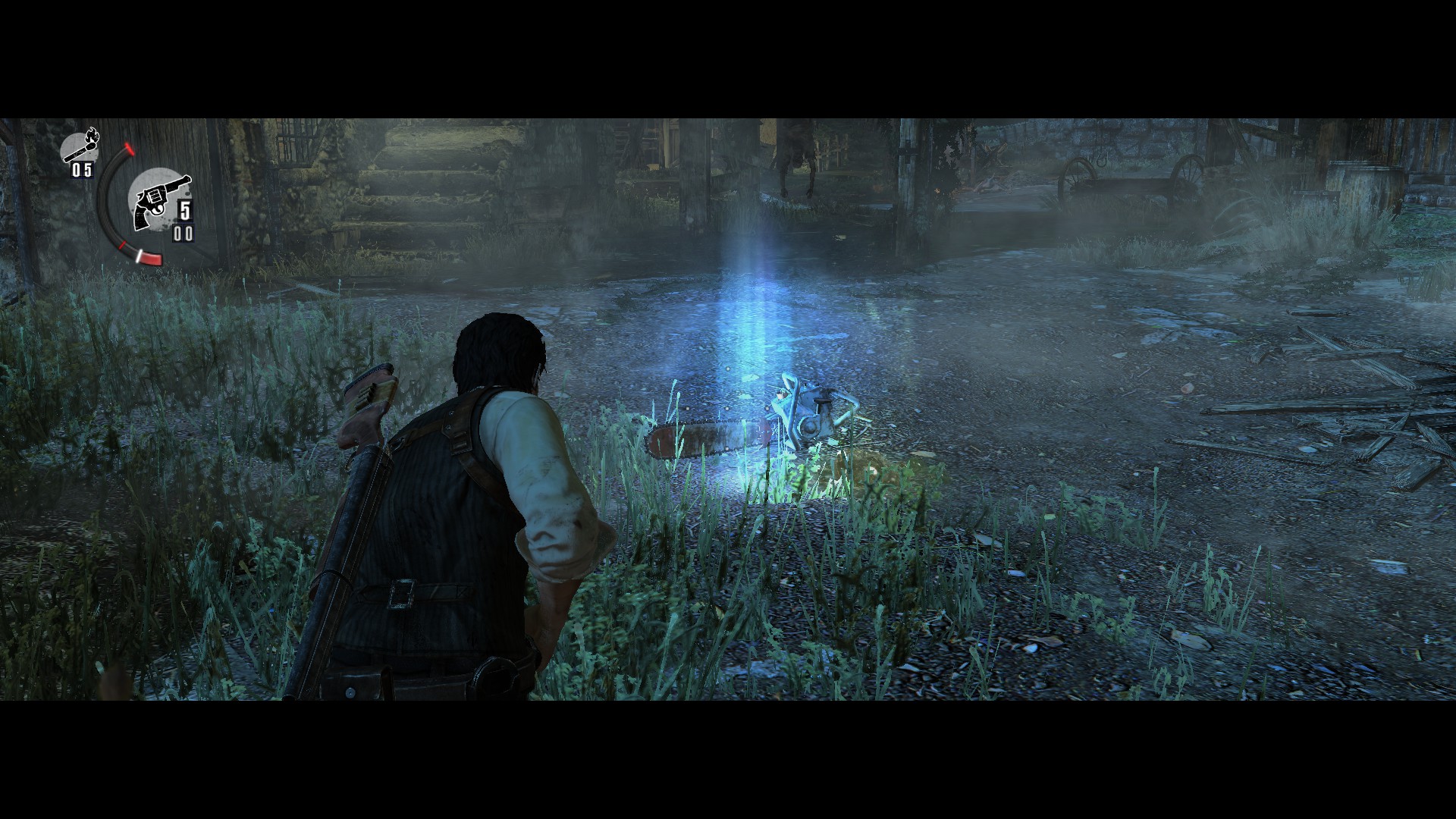 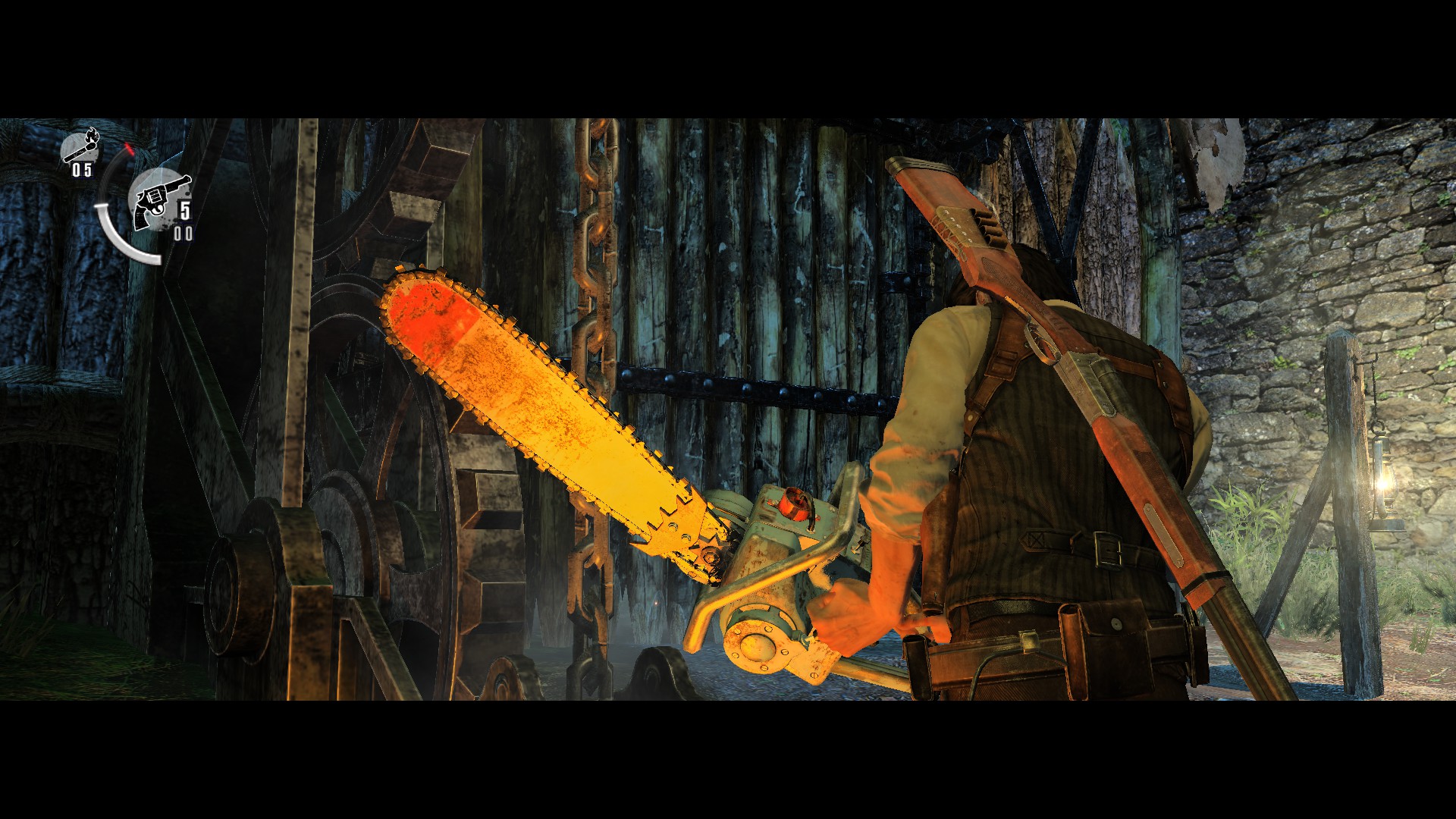 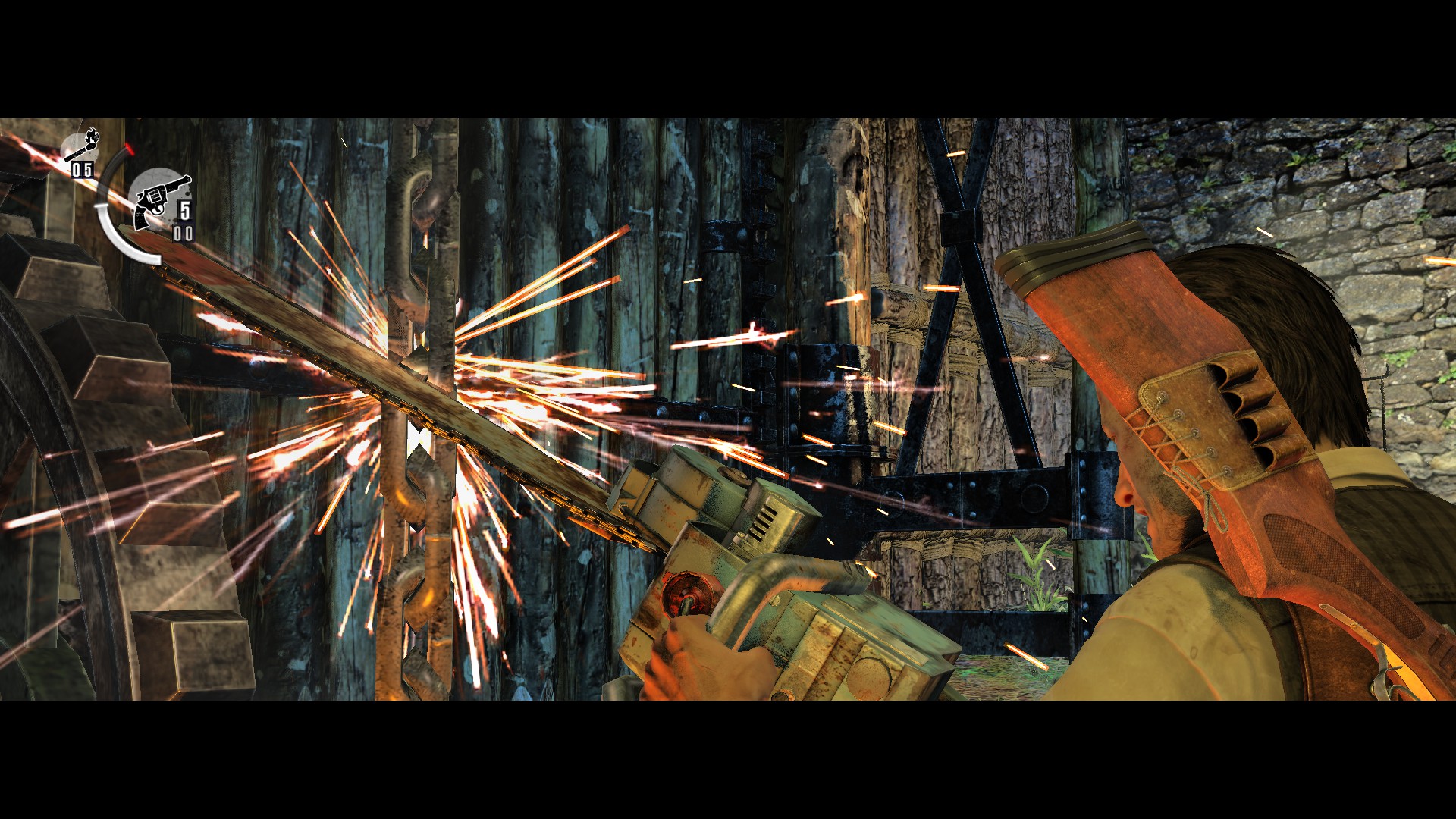 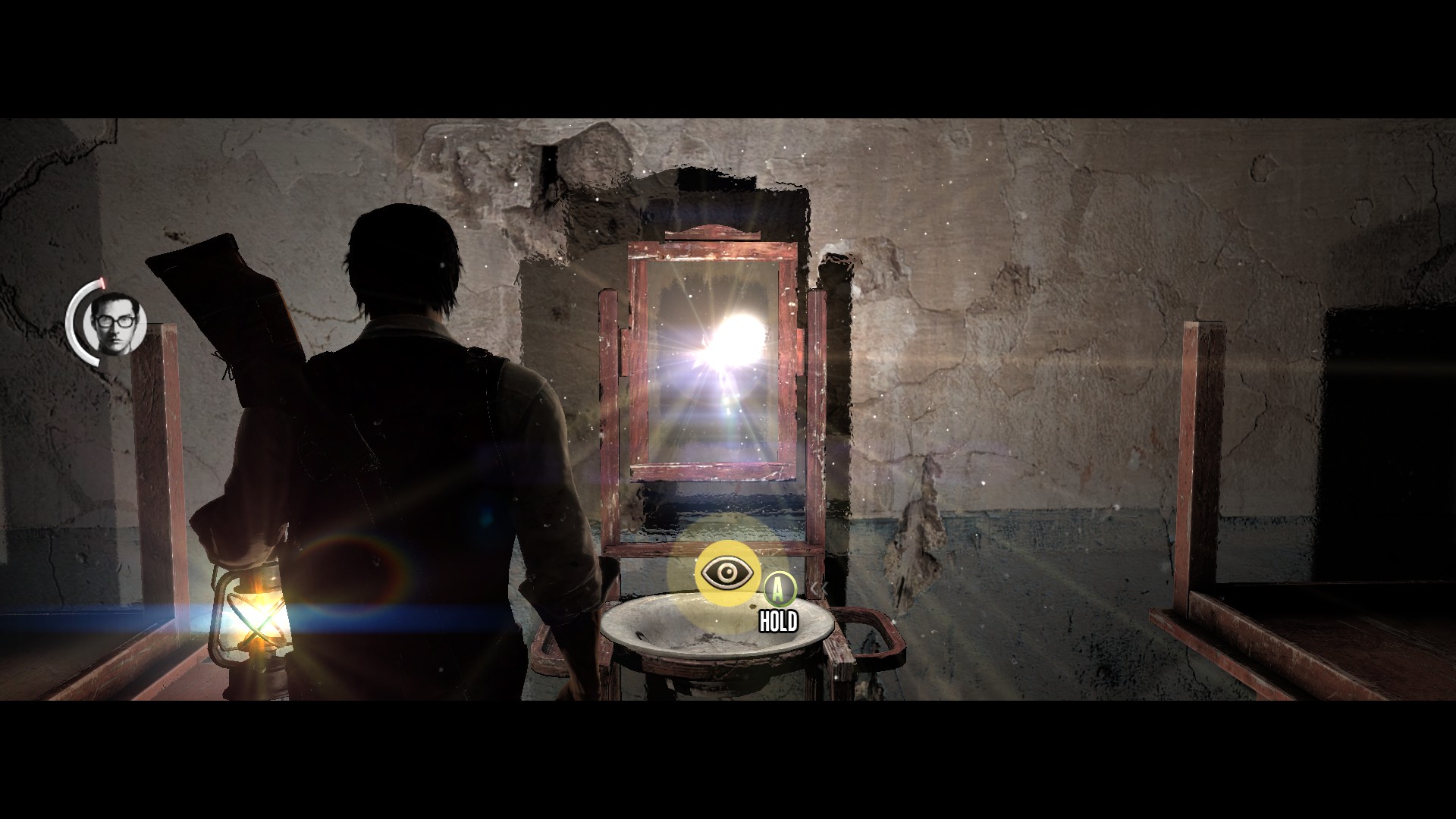 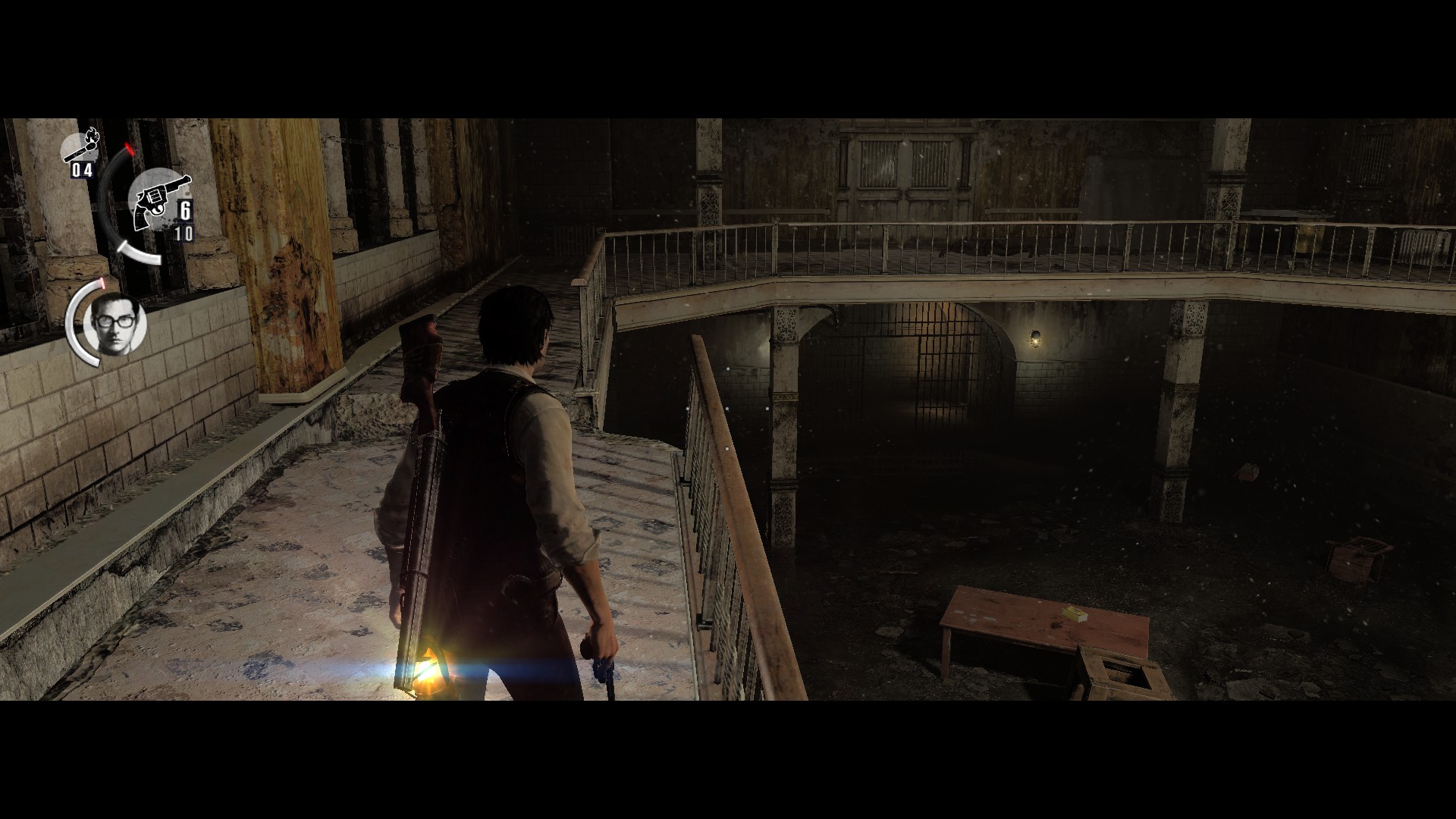 Reactions: joe_zazen
You must log in or register to reply here.

News The Evil Within PC GamePass version is also improved from Steam version of the game.

Feb 3, 2021 started IbizaPocholo
Apr 17, 2021
IbizaPocholo
2
The Evil Within - quite possible the best single level in horror gaming / or how to build anxiety